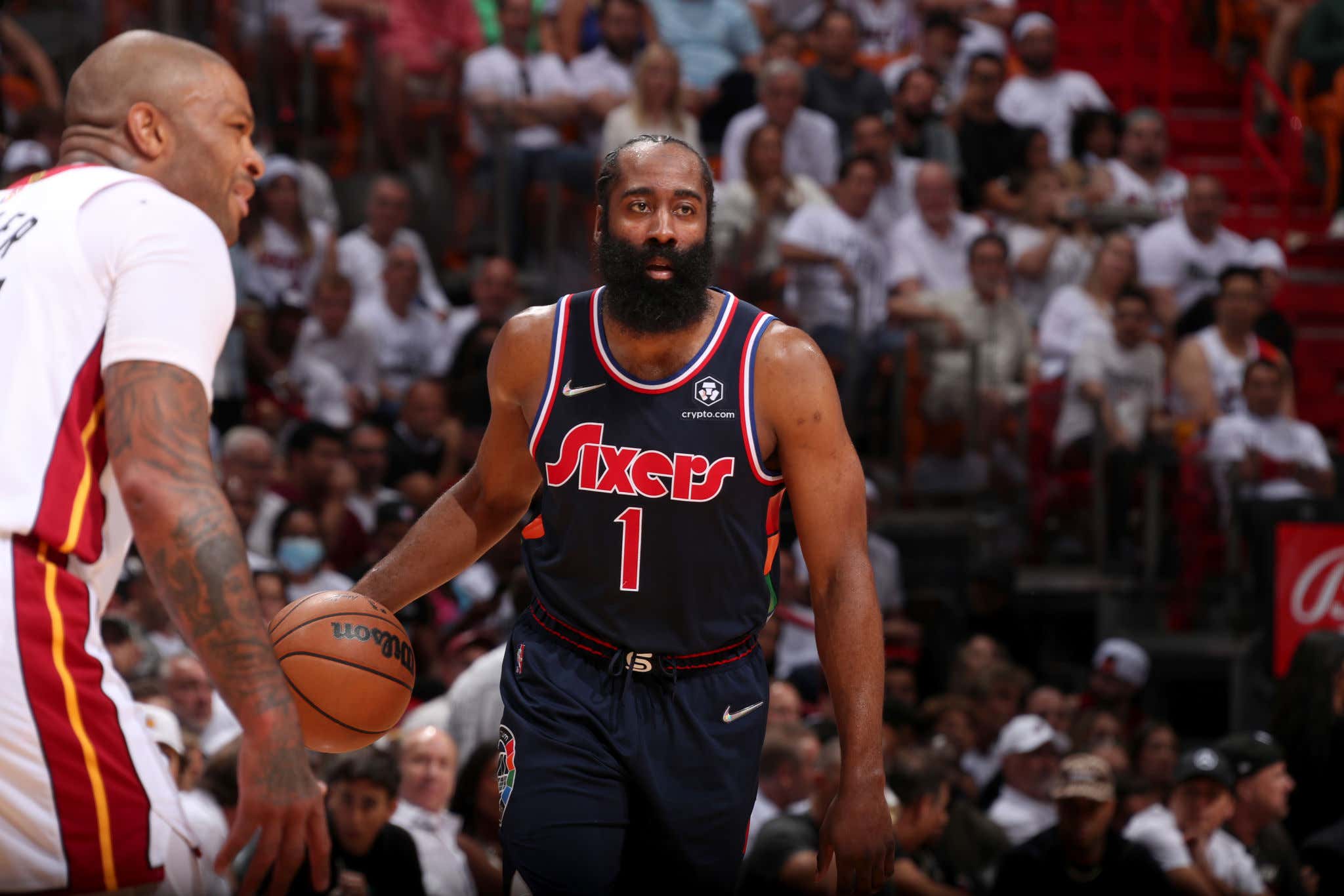 What an opportunity for the Philadelphia Seventy-Sixers men's professional basketball team last night. After winning 2 straight games to even the series at 2-games a piece, the Sixers had all the momentum heading back to Miami. You steal a win on the road like that and this one is as good as over. Embiid back in the lineup. James Harden coming off of a vintage James Harden performance. Tyrese Maxey bringing wings on the plane down to South Beach. The Sixers had everything working in their favor to head into FTX Arena and take control of this series.

Aaaaaaand then we remembered that this team is just a collection of a bunch of losers who refuse to rise to the occasion and simply forget how to play the sport of basketball when the moment gets too big for them.

Sure, games 3 and 4 were great. But that was when their backs were against the wall and they were at home. Obviously they were going to show some fight then. But when they have a chance to go in for the kill? A chance to either keep their foot on Miami's throat or take that foot off the gas? I'm not sure why anybody would be shocked this team thought they'd just go into cruise control. It's been their M.O. for 20 years now.