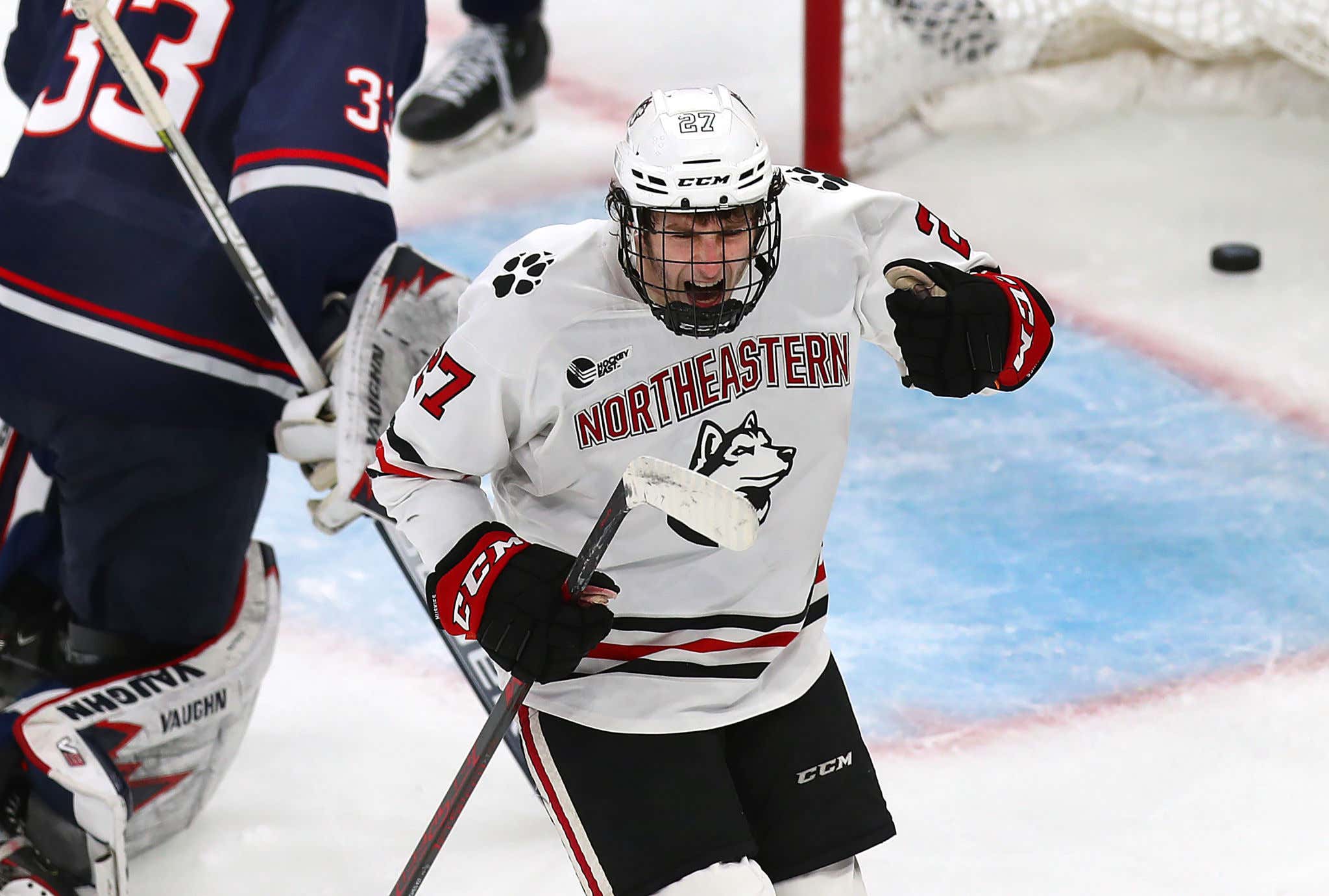 The Montreal Canadiens went out and hired Kent Hughes to be the organization's new general manager. He's a Montreal native, a former player agent, and also happens to have a son who is draft eligible in 2022. And not just draft eligible, but a potential 1st round pick.

I mean what a spot for Jack Hughes (not the other Jack Hughes) to find himself in. His old man gets a GM job the same year he's about to get drafted. And on top of all of it, the Habs landed the 1st overall pick in the draft lottery last night. Dream scenario right there, boys. It looks like for the 2nd time in 4 years, a player named Jack Hughes is going to be the first named called at the NHL Draft.

What the actual frick, dad? There's not enough family therapy in the world that can make up for that one. Montreal also has Calgary's 1st round pick in the draft this year after the Toffoli trade, and there's a good chance that pick ends up being in the late 20s. That's a little more towards the range where most scouts would have ranked Jack Hughes (not the other Jack Hughes) to get picked. But you've got the #1 overall pick and you're going with someone other than your own boy? Love hurts.

Big mistake is right! Especially when you realize that the New Jersey Devils have the 2nd overall pick. The Devils already have the best history in the league when it comes to drafted guys named Jack Hughes. Maybe they do it again this year. Maybe they draft this Jack Hughes and then they do a little "Parent Trap" situation where they send other Jack Hughes to live with Kent Hughes for the summer. Only this time instead of being a ploy to bring the two parents together, it for other Jack Hughes to be a secret agent and sabotage the Canadiens from within. I haven't fully thought this one out yet, but it's certainly a possibility. The Montreal Canadiens have left that door open for New Jersey and they have nobody to blame besides a father who clearly wishes that Shane Wright was his son again. It might be the Wright pick, but it's for all the Wrong reasons. Family matters. Or at least it used to.