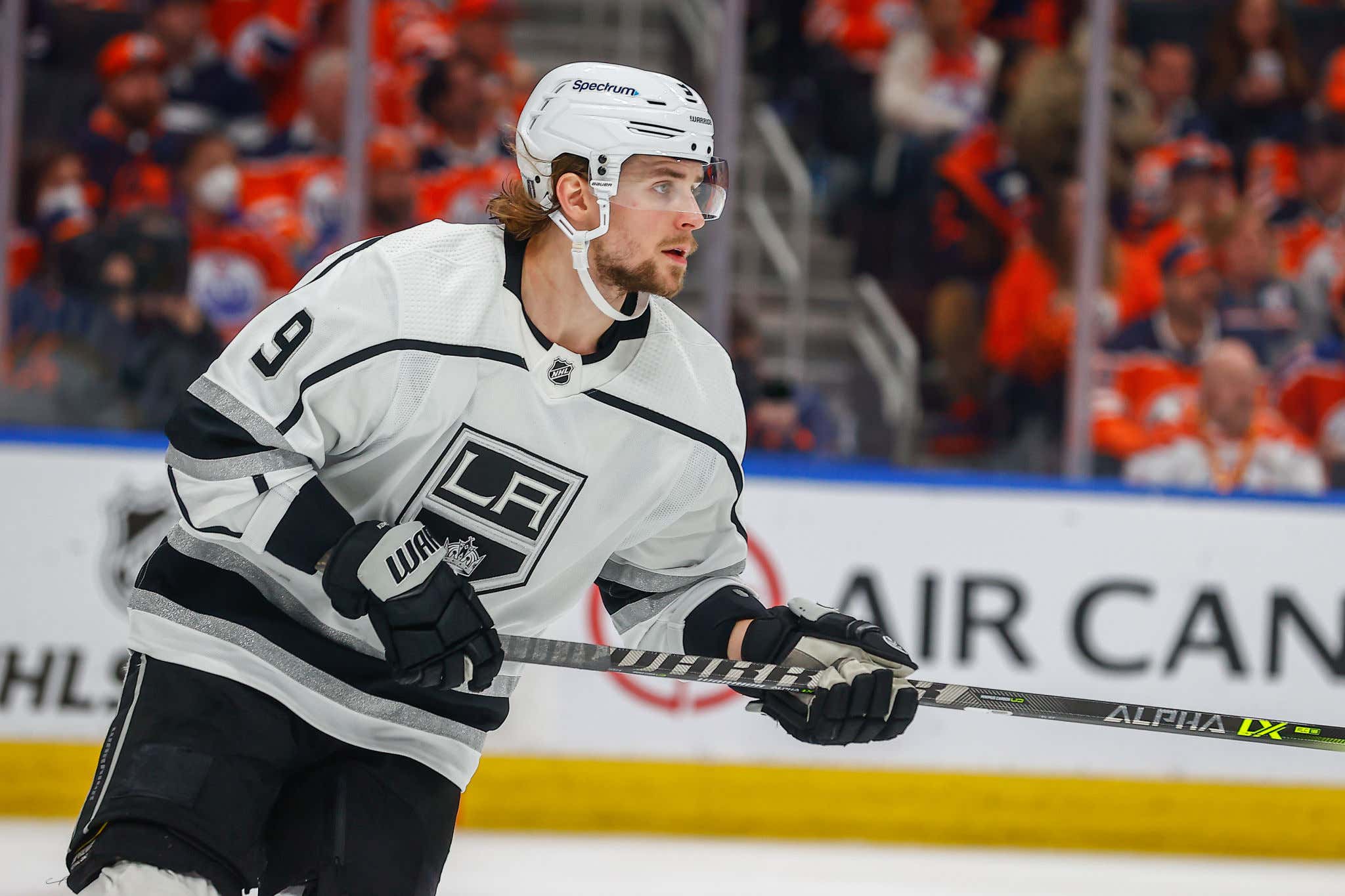 WOW. Here's an instant replay of Adrian Kempe interacting with the City of Edmonton after his goal gave the Los Angeles Kings a 5-4 OT victory over the Oilers at Rogers Place.

That was Kempe's second goal of the game and third point, as he was instrumental in LA's winning road effort. What a roller-coaster first-round duel this has been between these clubs. After the Kings gutted out a 4-3 win in the opener, Edmonton went scorched-earth on them with a 6-0 Game 2 romp and an 8-2 blowout thereafter.

When the visitors carried a 4-2 lead in the third period on Tuesday night and got the benefit of a four-minute power play thanks to Ryan McLeod's double-minor penalty for high sticking, it looked over. Then Connor McDavid and Leon Draisaitl decided enough was enough. McDavid spearheaded the attack that led to Draisaitl's shorthanded goal, and set up his equalizer with 4:52 left in regulation.

But that only set the stage for an even harder Oilers fall. Unfortunately, McDavid was gassed and couldn't get off the ice for a line change. To his credit, once Kempe saw that opening in the neutral zone, he seized the opportunity, blew past McDavid, and made a sick move in front of Edmonton goalie Mike Smith to beat him from point-blank range.

Now we're about to see what these Oilers are really made of. They need to win the next two to advance — or have yet another disappointingly brief Stanley Cup playoff run despite having the best superstar tandem on the planet.