Goodellllllll, you sick son of a bitch! Everyone knows that December 25th has been a day for the NBA to showcase their teams and players with the biggest grudges against each other, just as Jesus intended. If Big J's birthday happened to fall on a Sunday, we'd maybe get a game of two middling teams, with the brunt of the hype taking place on December 24th.

However, throwing a game with two potential contenders that actually have legitimate QBs under center with the Nickelodeon Slime Zone and all the prestige that comes with it is proof the NFL is playing for keeps for this generation and the next while all Adam Silver can do is watch with that emotionless Adam Silver look on his face. 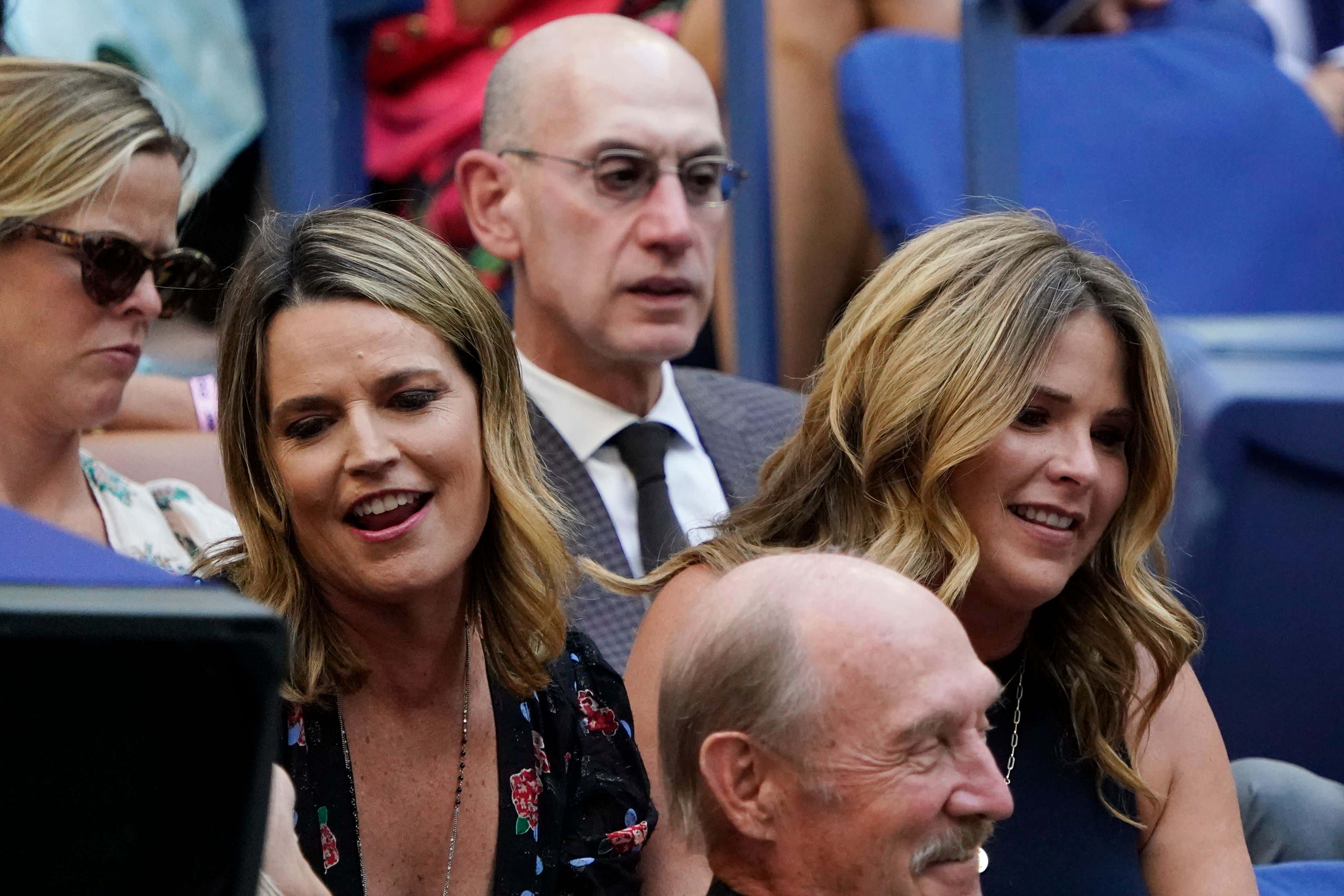 Not that I'm complaining. Far from it. I've been trying to trick my kids into loving football using the Nickelodeon broadcast to absolutely zero success. But throwing a football game full of slime on the TV as their bellies are full with new presents excitement along with the sugar of whatever candy they ate from their stocking is the easiest way to convince them to spend a few minutes watching pigskin with their old man.

Also based on everything we know about Russell Wilson, I feel like he has to be the favorite to win the Christmas Day NVP on the Barstool Sportsbook considering how much he loves God and is willing to do shit like this.

I know the NFL schedule release is completely overhyped and the leaks are treated like medical breakthroughs by football fans. But goddamn do I love this shit. Can't wait for the full slate to be leaked the next few days then announced on Thursday night with more coverage than a Presidential election.