Mother fucking Billy Football! I don't know what it takes to join a boxer's crew, but I'm really hoping all you have to do is walk with a somewhat menacing strut and you're in. And if my hope is correct, Billy is now officially on team Bivol. Which is unfortunate for Billy, because I would doubt Russia will allow any of his supplements in the country, but that's his problem, not mine. 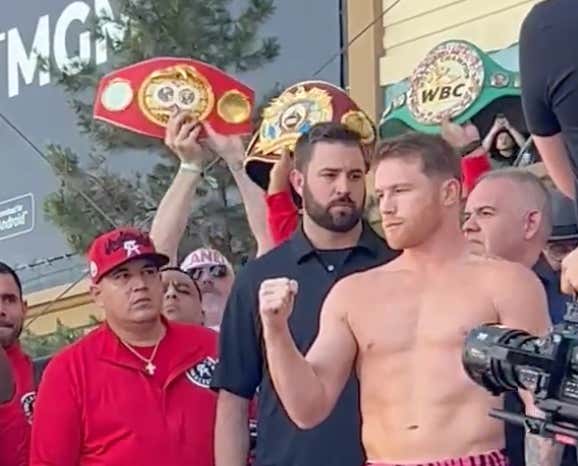 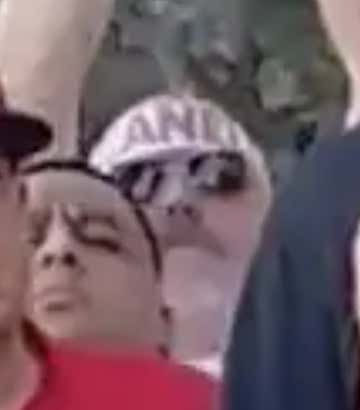 Does this mean we might have Billy Football vs Large McCarthy at a future RnR? Hmmmm….