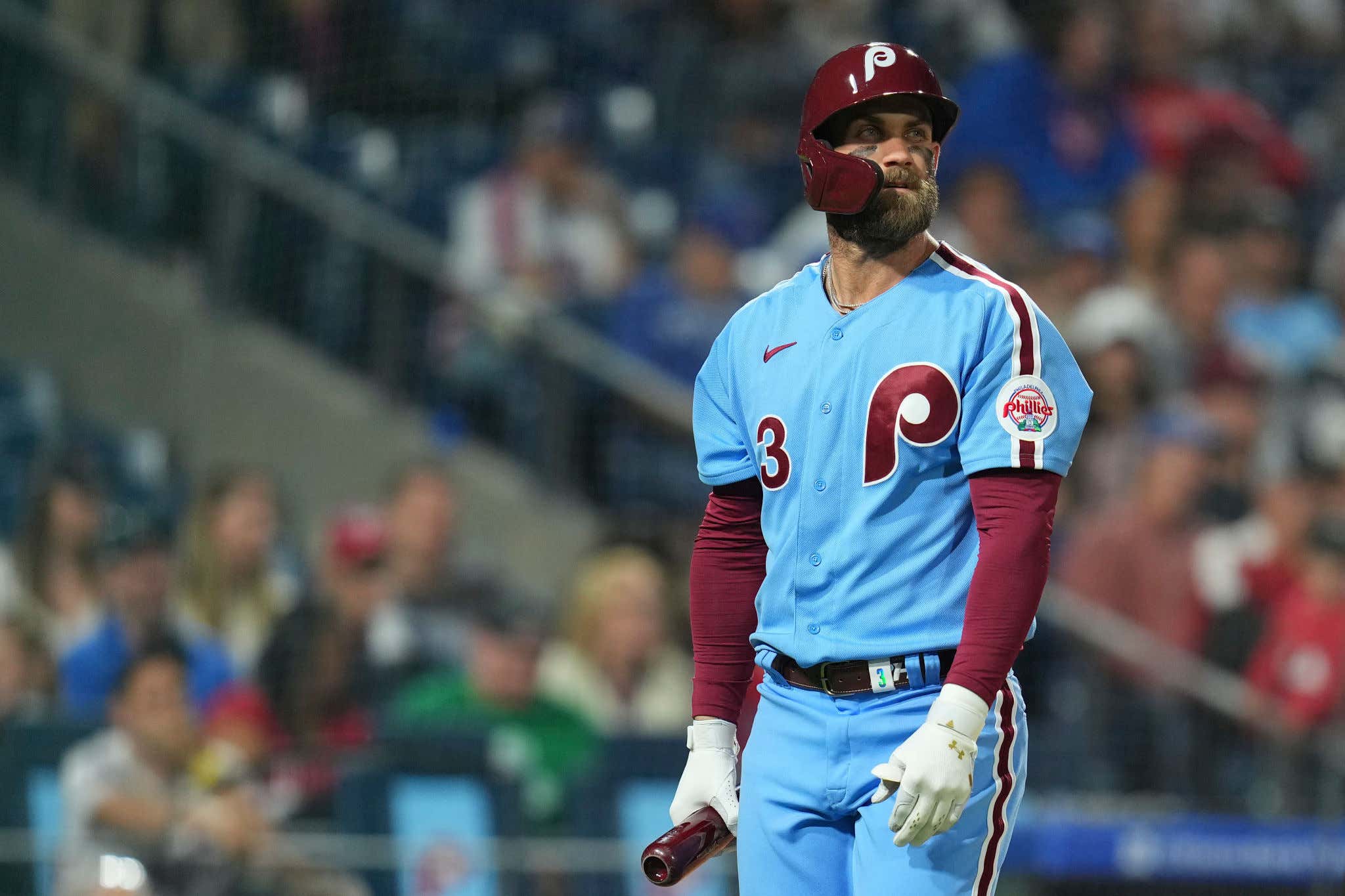 I mean what the fuck are we even doing here?

We sit there and watch the Phillies blow a 7-1 lead to the Mets in the 9th inning. We sit there and hope that maybe this is the year the Sixers get out of the 2nd round of the playoffs only for Pascal Siakam to break Embiid's face and leave us forced to watch the rest of the team get their shit kicked in by the Heat in 4 games. We sit there and watch Comcast put more focus on a mascot than trying to fix a Flyers roster that looks like they're at least 6 years away from being competitive again. Oh what's that? The Eagles got AJ Brown and a few nice defensive players in the draft? Doesn't matter because it's all going to end in pain and agony anyway.

All I'm saying is there has to be a universe out there where sports don't exist, and everybody lives in happiness and harmony. A universe where you don't get your hopes up every year for a group of like 30 adult dudes to metaphorically kick you square in the dick over and over again every year. That's the universe I one day want to live in. But until then? Well this is the life we moronically chose.