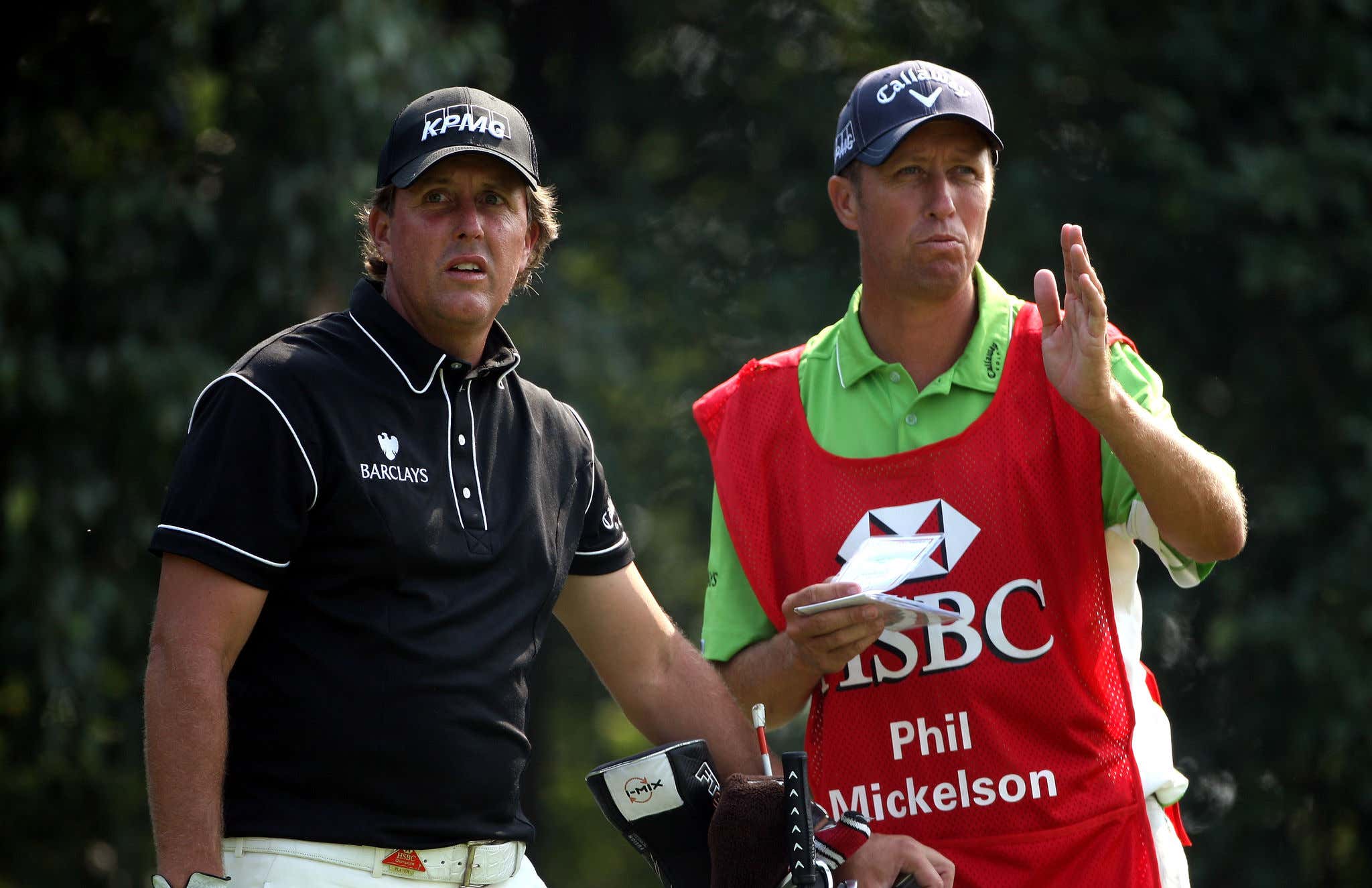 Fire Pit Collective - Mickelson’s love of gambling is fundamental to understanding his style of play as a golfer. It might also explain the Saudi seduction. Based on his comments to me, he clearly enjoyed the idea of sticking it to the PGA Tour, but the real motivation was plainly the funny money being offered by the Saudis. Why was Phil so eager to cash in, at the risk of alienating so many fans and endorsement partners? The massive scale of Mickelson’s gambling losses has never before been made public, but, as noted in the book, during the Billy Walters insider trading investigation, government auditors conducted a forensic examination of Phil’s finances. According to a source with direct access to the documents, Mickelson had gambling losses totaling more than $40 million in the four-year period (2010–14) that was scrutinized. In those prime earning years, his income was estimated to be just north of $40 million a year. That’s an obscene amount of money, but once he paid his taxes (including the California tariffs he publicly railed against), he was left with, what, low-20s? Then he had to cover his plane and mansion(s), plus his agent, caddie, pilots, chef, personal trainer, swing coaches and sundry others. Throw in all the other expenses of a big life—like an actual T. Rex skull for a birthday present—and that leaves, what, $10 million? Per the government audit, that’s roughly how much Mickelson averaged in annual gambling losses. (And we don’t know what we don’t know.) In other words, it’s quite possible he was barely breaking even, or maybe even in the red. And Mickelson’s income dropped considerably during his winless years from 2014 to ’17.

Saucy stuff here. Alan Shipnuck, the guy with a Phil biography dropping in a couple weeks and who dropped the bomb back in February with Phil's Saudi comments, is back again with the goods. Apparently back in the day, Phil was losing a cool 8 figgies a year on gambling. Not wagering. Losing. You gotta wonder how that's even possible. People would die to be able to lose that kind of money. Phil just loves to live on the edge. Adrenaline junkie through and through.

The book excerpt goes on to talk about how the guy was just firing off college hoops bets left and right:

It is important to note that Mickelson never opens his mouth without an agenda. He has spent his career alternately charming, cajoling, manipulating and bullying reporters. (This is laid out in detail in the book.) During the 2000s, John Hawkins was one of the most high-profile scribes on the golf beat, often breaking news for Golf World and Golf Digest. During a period when there was tremendous scrutiny about Mickelson’s gambling, Hawkins was alone in the locker room at the Tour Championship with Phil, who pulled out his phone and began placing bets on early-season college basketball games. “Over 20 minutes he must’ve made 50 bets,” says Hawkins. “It was like he was showing off.”

It's just so incredibly on brand. I can't imagine given everything we've come to know about Phil over 3 decades that anything could surprise us. It's so easy to picture him just sitting there with one foot up on the bench in a schwanky clubhouse, firing off 1st half overs on November hoops games between Iona and Drexel.

All of this was from 2011-2014, a period where he was playing pretty well. That's highlighted by his Open Championship win at Muirfield in 2013. But Phil then went into a deep drought, not winning again until 2018. Given some of the details mentioned before, you have to wonder if Phil was in some serious dire straits financially during that near 5 year stretch. Was that fitness reinvention and coffee peddling and the infamous $10M match win over Tiger more of a necessity than a luxury than we realize? It almost makes that win at Kiawah that much more incredible. And it further calls into question his motives as it relates to this whole Saudi golf thing.