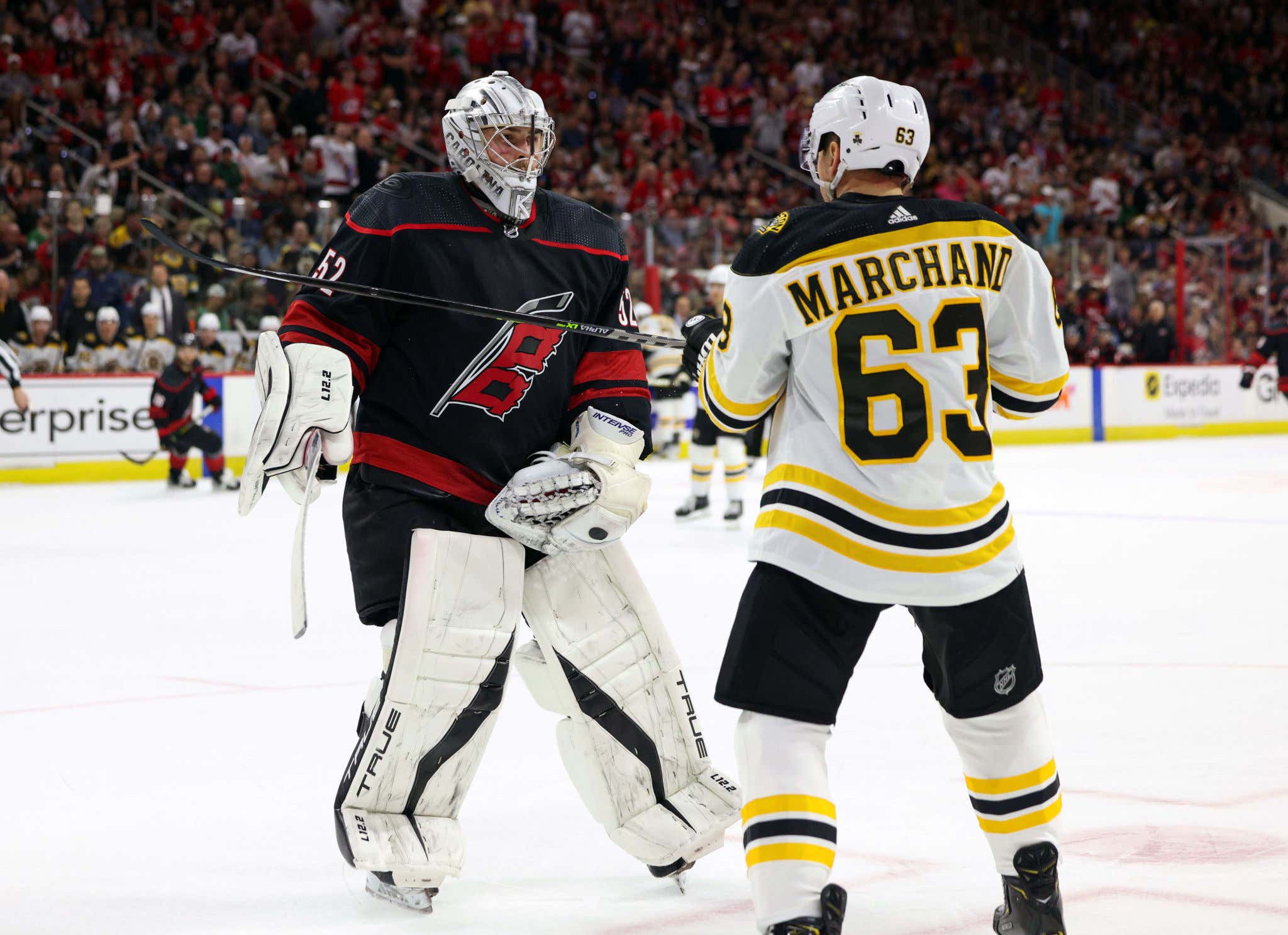 Holy moly where do I begin. I've watched a lot of hockey over the 27 years of living life, and I don't think any of them have been as frustrating as the 60 minutes I just watched. Just when you think the B's have any momentum whatsoever it's taken away in a flash. Undisciplined. No finish. Just no response to Carolina pounding them. Hard to win hockey games that way. Boston is now in a 0-2 hole for the first time since the 2011 Cup Final… so.. you're saying there's a chance?

Antti Raanta left the game after a collision with David Pastrnak midway through the first. Just a bizarre play, after a puck was dumped in Pastrnak tried to block Raanta's clear up the middle and collided with him.

With 6:57 left in the 1st Jesper Fast opened the scoring for Carolina. Both Haula and Clifton failed to clear the puck out. 1-0 Hurricanes.

A Sebastian Aho redirect gave the Canes the 2-0 lead late in the 1st. Another puck not cleared. Pastrnak allowed Slavin to easily pinch and steal the puck.

Less than 2 minutes into the 2nd, Sebastian Aho on the PP made it 3-0. Bruins found themselves down 2 for a late scrum at the end of the 1st, both Carlo and Haula in the box. Ref show.

Late in the 2nd Patrice Bergeron and the Bruins finally drew blood on the PP. (Svechnikov in box for holding Hall) 3-1. Life.

Another 2 man advantage… Another goal for Carolina. Nino Niederreiter gave the Hurricanes the 4-1 lead with 1:08 left in the 2nd.

- Like I said, a bizarre interaction between David Pastrnak and Antti Raanta. Looked like to me that Pasta tried to block the clear, and found himself off balance. Not intentional whatsoever. Raanta would not return with an upper body injury. Hurricanes on their 3rd string goalie.

- Once again the Bruins came out with jump and yet ended up trailing 2-0 in the first period. Once Raanta left the game there was 0 urgency to put anything on net of the rookie goalie. Just infuriating hockey. Whopping 4 SOG after the goalie change in the 1st.

- Bruce Cassidy reunited Marchand Bergeron and Pastrnak midway through the 2nd. Looking for any kind of offense whatsoever. Bergeron potted two, we'll see if this trio stays together in Boston.

- Nino Niederreiter and Sebastian Aho have been outstanding all series long for Carolina. All over the ice. Aho has been as advertised.

-The PP finally looked better tonight, Bergeron broke through in the 2nd. Would've liked another late in the game but hopefully a sign of better things to come.

- Hampus Lindholm took a massive hit from Andrei Svechnikov late in the 2nd and would not return. Was wobbly getting up. Clean hit, just got rocked, Lindholm didn't see him coming whatsoever. Did not return. Tough loss for Boston.

Possibly the worst update you can get. Early to say but can't imagine he's back in this series before it's over by the looks of it. Mike Reilly will likely slot in alongside Charlie McAvoy.

- Need Marchand to be smarter here, gotta eat the slash.

- Easy to blame the refs, and my god was it a ref show (Carolina had THREE 5 on 3s), but like Game 1, was just the Bruins being undisciplined. Can't give this good a team that man opportunities. Just can't do it. Credit to Carolina for making the B's pay.

- Tough night for David Pastrnak, first the Raanta play that wiped out the B's PP then was soft along the boards allowing Slavin to pinch leading to a goal. Looked a little better as the game has gone on but need better out of him in Game 3.

- The Bruins have had no response to Carolina's speed.

- Just not a very good game for Derek Forbort, wouldn't be surprised to see Josh Brown in Game 3. Trent Frederic took an undisciplined penalty and was subsequently benched, another candidate to sit on Friday night.

- The Bruins have been outscored by Carolina now 26-4 in 5 games this season.

- Linus Ullmark made his second straight start of the playoffs. Another 2 goals early that weren't his fault. B's allowed Carolina to set up shop in front of him. I think you go Swayman back home in a must-win Game 3. Hopefully he gets a lift playing at home. 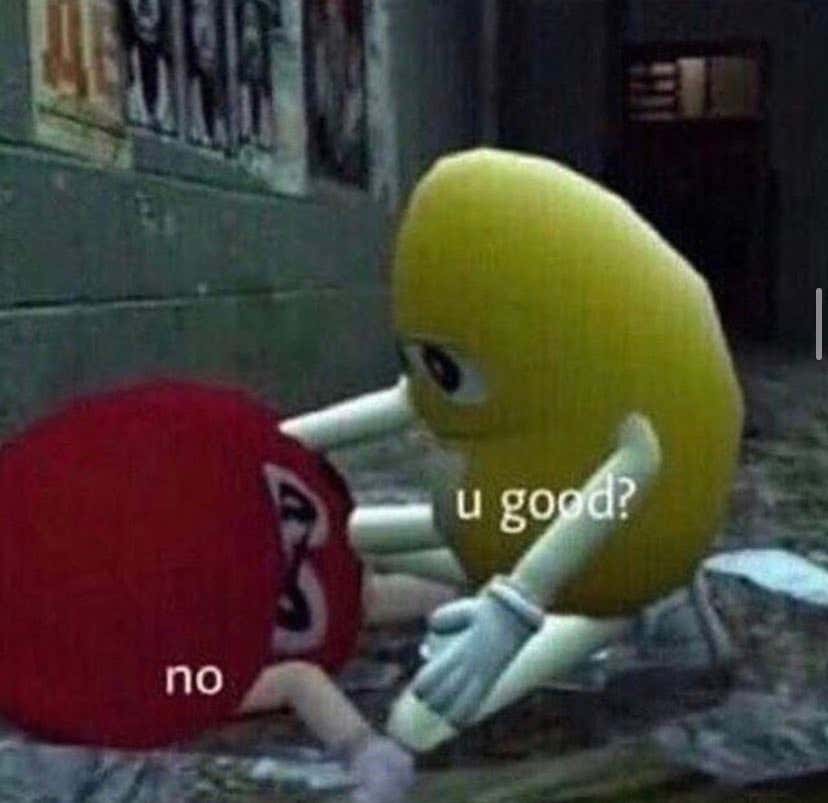 Not over until you lose on home ice. Once again, we'll see how the B's respond on Friday night. What a frustrating night.