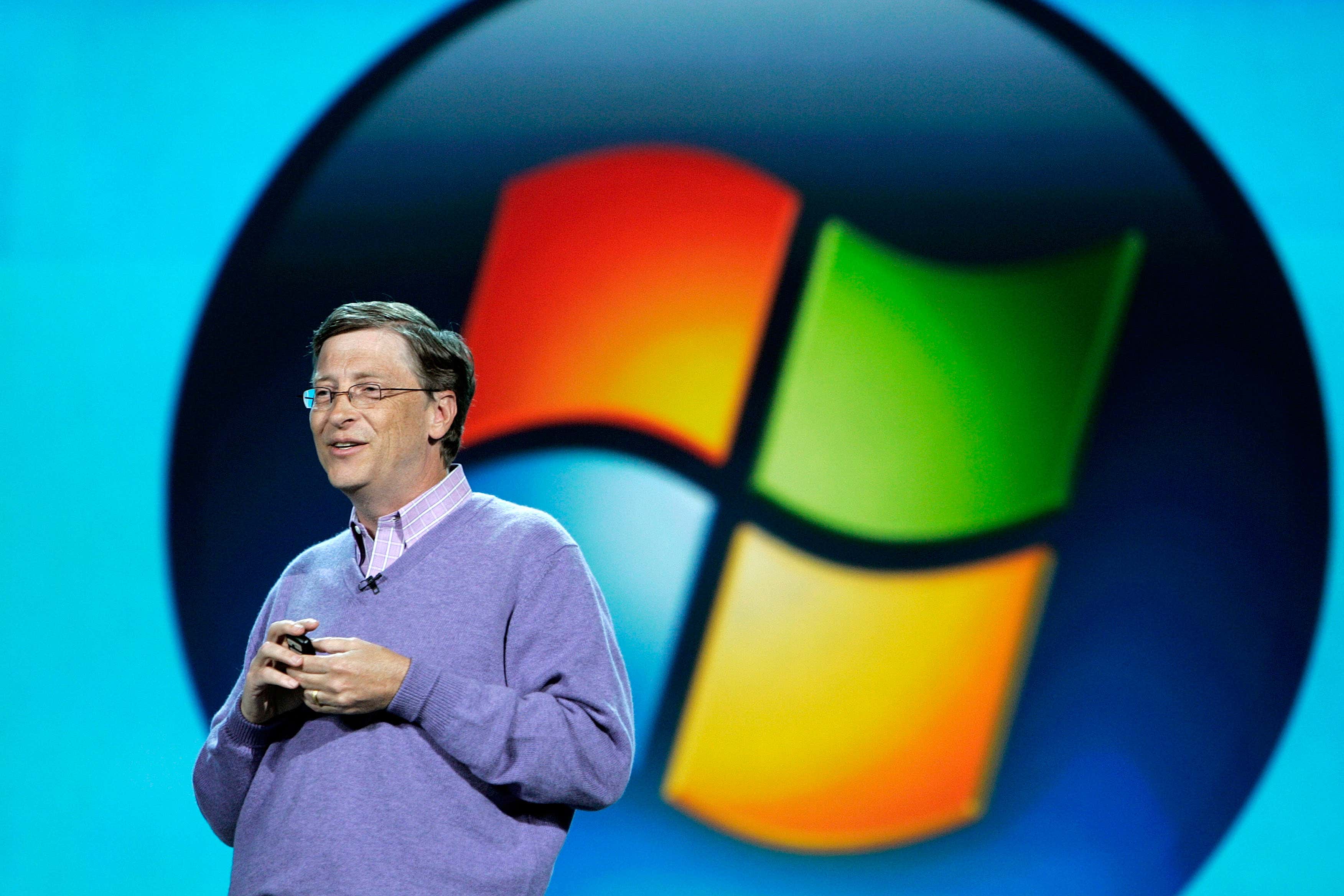 It's been a few long, boring weeks since we last heard any shots fired in the endless wars between our Super Billionaire Class. Not since Elon Musk came at Bill Gates under the cover of darkness in one of the most aggressive night time attacks since SEAL Team 6 stepped off the choppers in Abbottabad:

Well it seems that Gates was laying in wait for the just the right time to launch a counter offensive. And that time was today.

With Musk in the process taking control of Twitter and vowing to open it up to more free expression and let actual laws dictate what you are and are not allowed to say on the platform, Gates fired off his latest salvo:

Source - Bill Gates said he is unsure of Elon Musk’s motives in buying Twitter Inc. and that social media needs to play a role in preventing the spread of misinformation.

“He actually could make it worse,” Mr. Gates said of Mr. Musk’s potential impact on the platform, speaking Wednesday at The Wall Street Journal’s CEO Council Summit. But, he said, “It’s not totally clear what he is going to do.”

In recent tweets, Mr. Musk confirmed that he confronted Mr. Gates about shorting Tesla. Mr. Gates had reached out to his fellow billionaire to discuss philanthropy in climate change, but Mr. Musk asked if Mr. Gates still had a $500 million short position in Tesla. Mr. Gates responded he hadn’t closed it out, to which Mr. Musk said he can’t take Mr. Gates’s philanthropy seriously if he was shorting the electric-car company.

Mr. Gates didn’t directly answer a question about whether he had personally shorted Tesla, saying that climate change was a focus of the Gates Foundation.

“I don't think whether one's short or long Tesla is a statement about your seriousness about climate change,” Mr. Gates said. “I applaud Tesla's role in helping with climate change." He added that if Mr. Musk "makes Twitter worse, fine, I’ll speak out about that, but I wouldn’t assume that’s what’s going to happen.”

It should be clear from even these few paragraphs what these two leaders preferred methods of warfare are. Musk is blunt and direct. Like Air Force General Curtis LeMay demanding we bomb our enemies back to the Stone Age. Whereas Gates is more of a passive-aggressive guerrilla warfare type, preferring to lay in the weeds behind philanthropy and high-minded rhetoric on issues like climate change. But the mutual hatred is real.

Make no mistake, these two didn't get to be multi-multibillionaires by caring about you or me. I've never yet had a titan of industry bring me soup when I'm sick, so I don't believe either one of them is motivated by things that every other business mogul is driven by: Greed, power, fame, glory, lust and so on. No matter how much philanthropic work they do. And that's fine. It's human nature.

But if I had to pick a nerd to root for in all this, and I've painted myself into that philosophical corner so I must, there's no question I'm on Team Elon all the way.

Gates talks a good game on the environment, then shorts stock (meaning he bets on shares to lose value) on Tesla, which is building more electric cars than all the leading producers combined. Gates got rich by basically cornering the market on computer software, where Musk made his fortune creating PayPal. Gates (allegedly) flew around on Jeffrey Epstein's Lolita Express (and admittedly had dinners with Epstein after he was a convicted pedophile), while Musk was flying humans into orbit. And now, Gates is is on TV constantly, presented as an "expert" on every topic from the climate to Covid to what is acceptable speech. While Musk is getting baked with Joe Rogan while talking about colonizing Mars and spending $44 billion of his money so people are free express themselves to the fullest extent of the law.

It's a no brainer. You either side with the guy who brought us Internet Explorer 6, Windows 8, Zune, and the Surface tablet:

… or the guy who is boring tunnels under cities to relieve traffic and rerouted his satellites to Eastern Europe so the Ukrainian military had comms.

For all that, and if for no other reason than that cheap shot at Gates for having a big dad gut on him, I'm with Musk all the way. Regardless though, when the richest men in the world get all catty and bitchy at each other, we are all winners.