Tonight at 8 PM on the Pardon My Take Twitch- The Ghost Of Manhattan Flys again. Last week I had a minor intelligence error leading to a missle striking a alleged orphanage

But we move on. Those orphans should of pulled themselves up by their bootstraps instead of looking for a handout from me to not bomb them.

And move on we shall. Tonights mission: 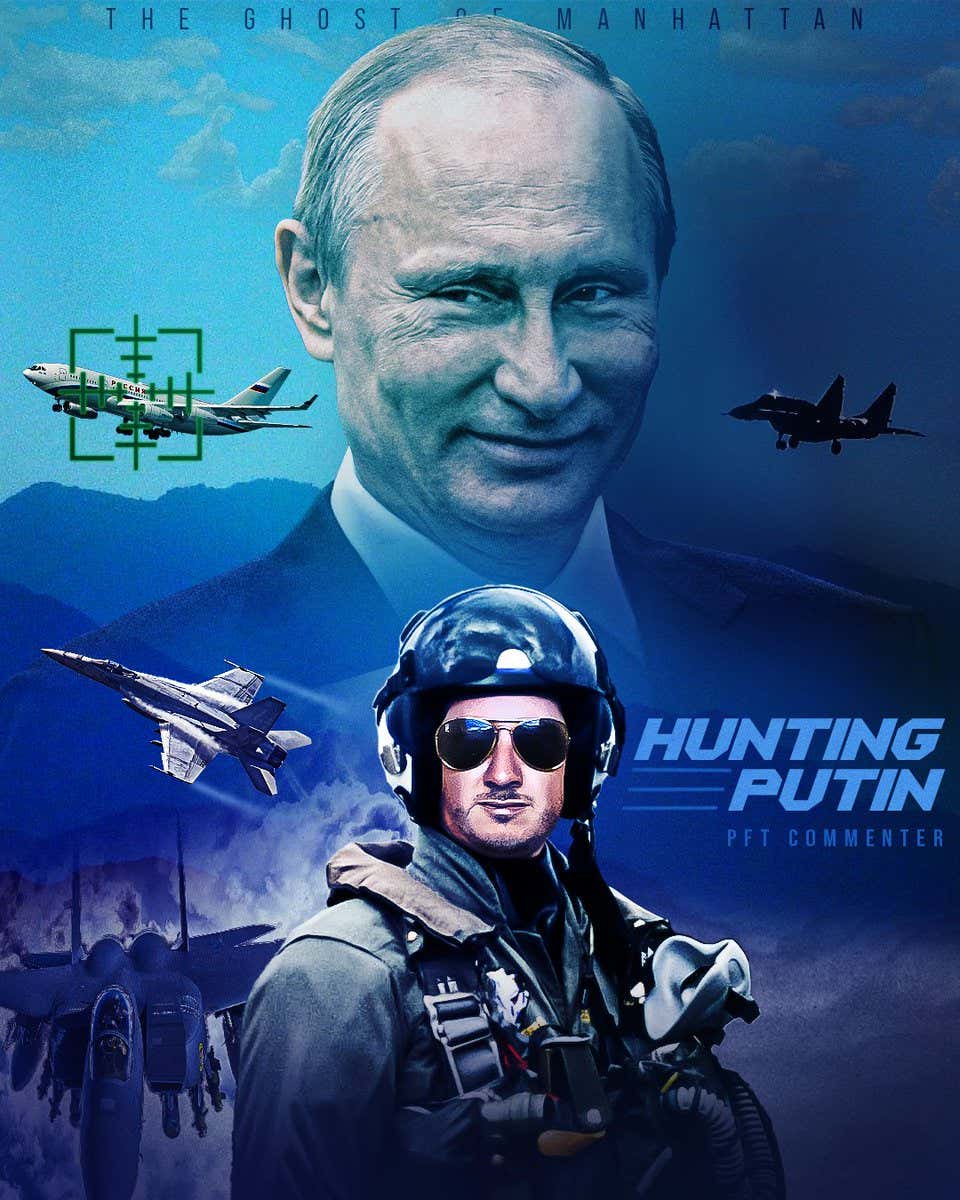 CIA briefing if you do not posses Q clearence please exit your internet browser immediately. 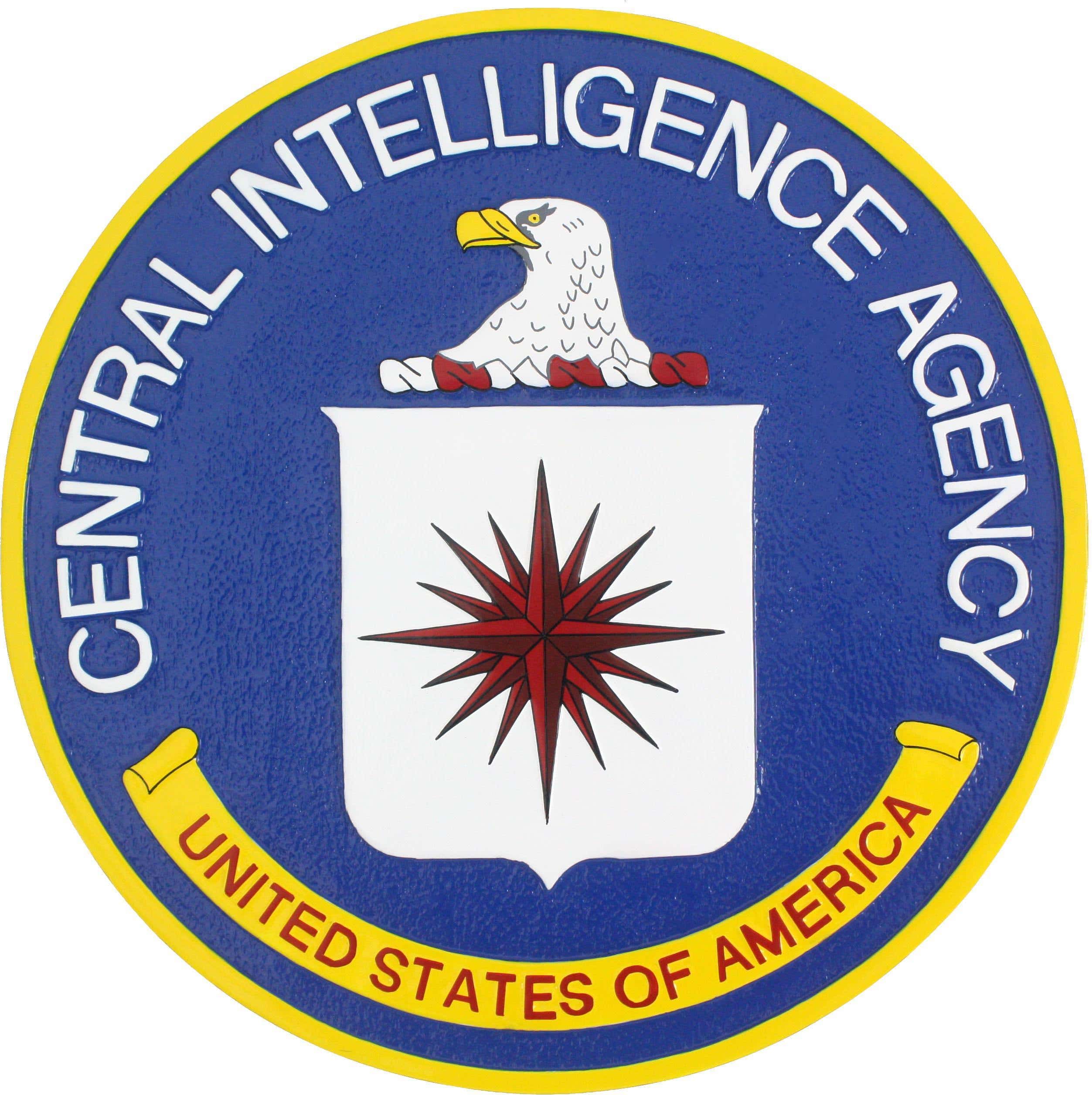 The Central Intelligence Agency has passed on information that Russian President Vladimir Putin is currently in the Black Sea region visiting his palatial resort North of Sochi.

Spies watching the airbase have relayed that his plane is currently being fueled and prepped to leave. Intel assumes he will be departing Sochi AB to travel to Crimea for an inspection of the Naval facilities at the Russian naval base in Sevastopol.

The Air Force and the executive branch have decided to take a shot at cutting the head from the snake and hopefully topple the Russian regime without triggering a nuclear response.

To help create plausible deniability, they have chosen to send only one plane. That being said, this mission can only be carried out by a pilot with skills and abilities that few men possess. This is a mission that only a ghost can accomplish…

Your mission is to leave Guadata AB and proceed Northwest on a head of 279 degrees and search for Putin's private jet and his escort flight. Intel expects there to only be a 4 flight of Flankers. Destroy all 5 aircraft and send them to the bottom of the Black Sea. 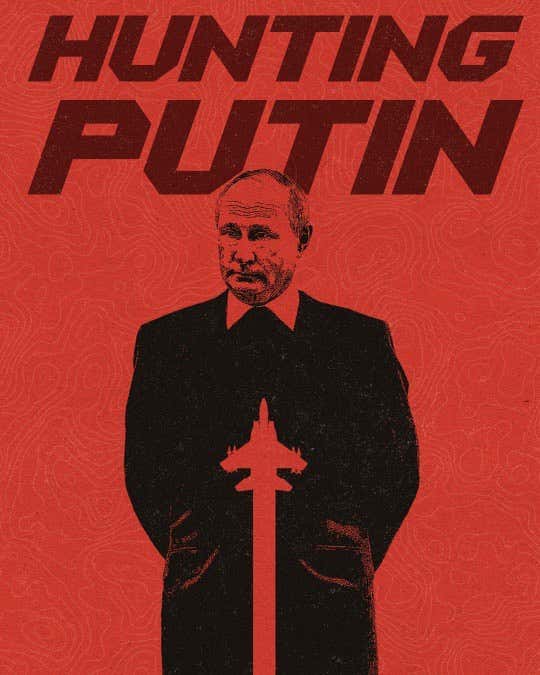