I'm not one of those hardo's that loves to make fun of another guy for being scared of something I myself would faint doing, so I'm not gonna sit here and call Jimmy Butler a sissy or anything of the sort.

At first I saw this video and thought "what in the fucking world are the Heat doing allowing their franchise player to ride shotty around an F1 track at 200 mph during what the middle of what they're hoping is a deep deep playoff run". And yes, I'm aware Lando Norris is one of the greatest automobile drivers on the planet. (I love Lando. Everybody should. He's impossible not to root for. Just such a great guy and teammate. Basically the polar opposite of Verstappen.)

But it turns out this video is from back in 2019 when Butler appeared in the Candian Grand Prix as a guest of honor. 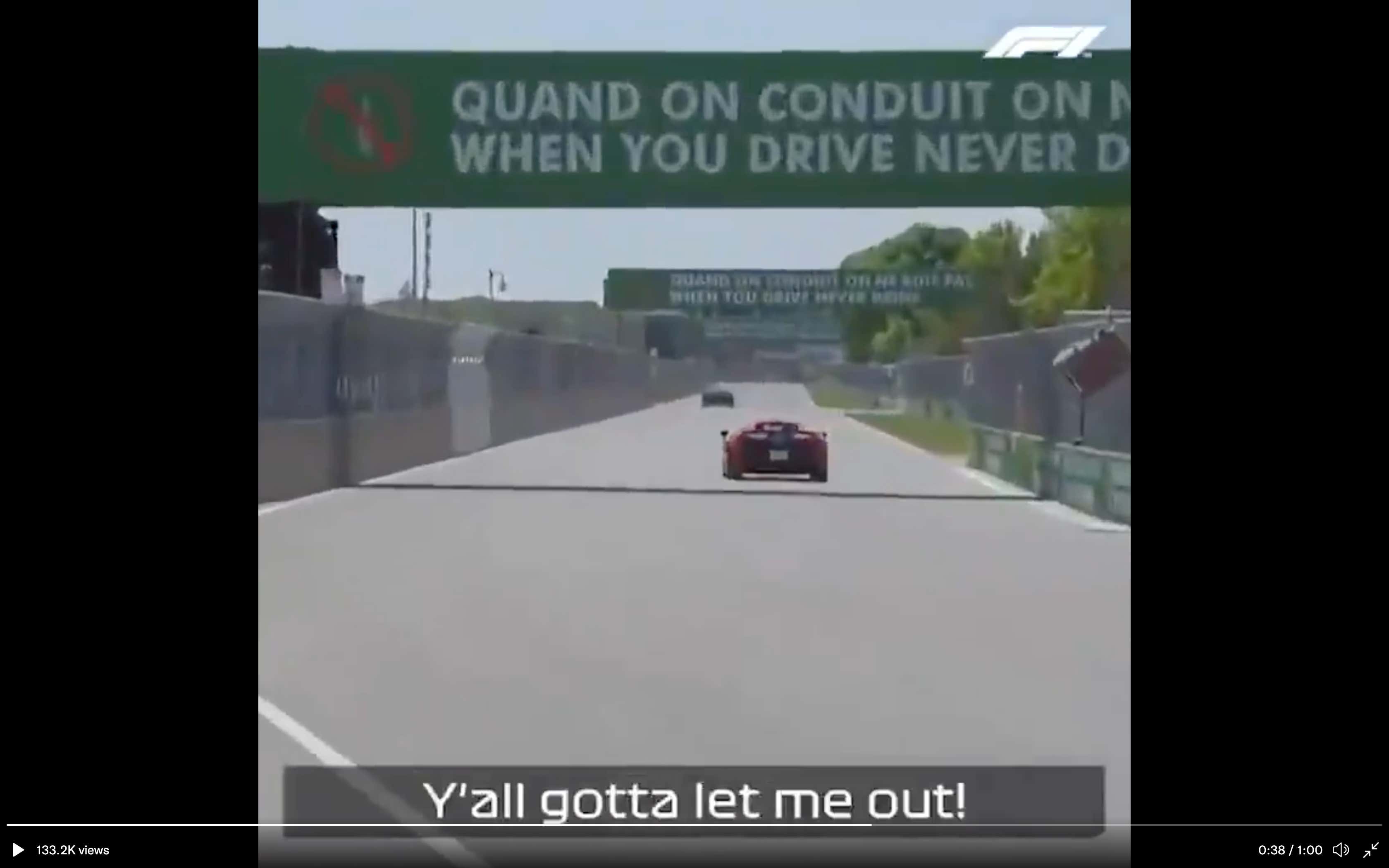 Yelling "let me out" while Lando's McClaren does 210 on the straightaway was hilarious. 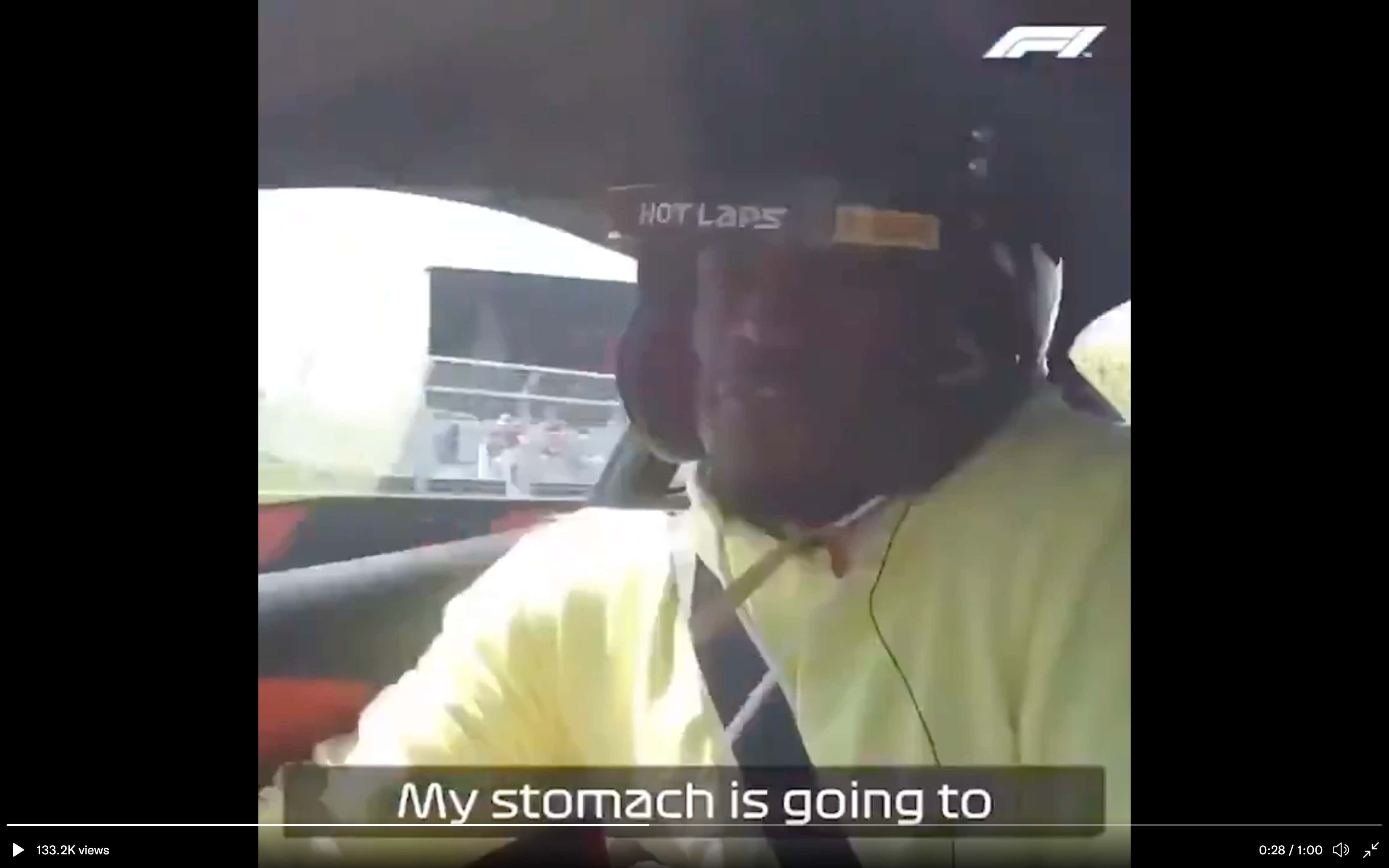 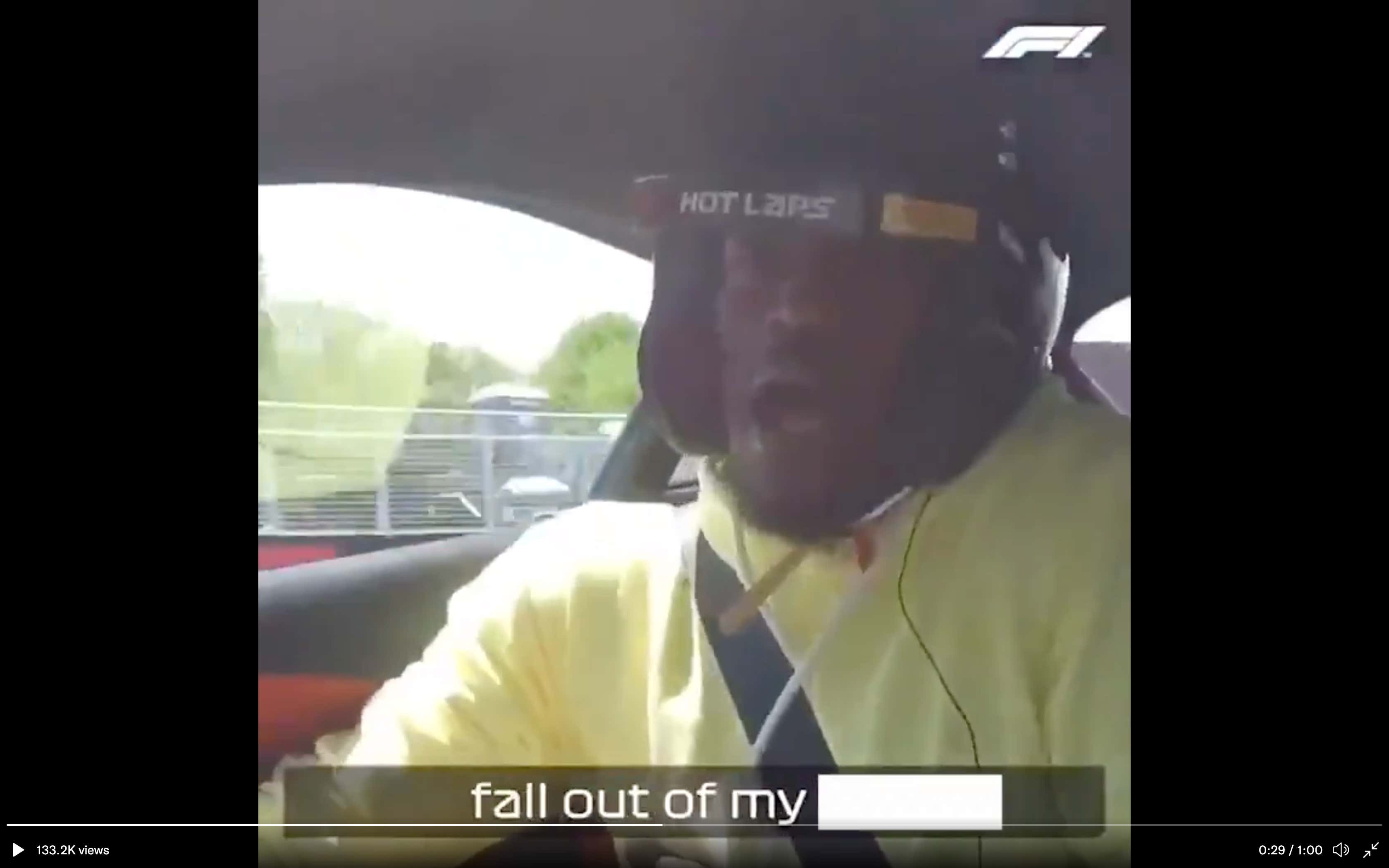 "My stomach is going to fall out of my ass" definitely takes the cake here.

A+ line from Butler.

The inaugural Miami Grand Prix takes place this Sunday afternoon at 3:30 pm. This is a HUGE deal for America in solidifying it's place on the world stage of racing. Miami is pulling out all the stops for the race and is going to blow the racing world away. Monaco is officially on the hot seat.

Logan, MRags, and I will be doing a Twitter Spaces preview on the race in the next couple of days so stay tuned for that.

And if you're going to be at the race, hit me up on social media. I somehow have the honor of DJing in the Paddock Club all weekend.

Here's the full video of Jimmy and Lando-