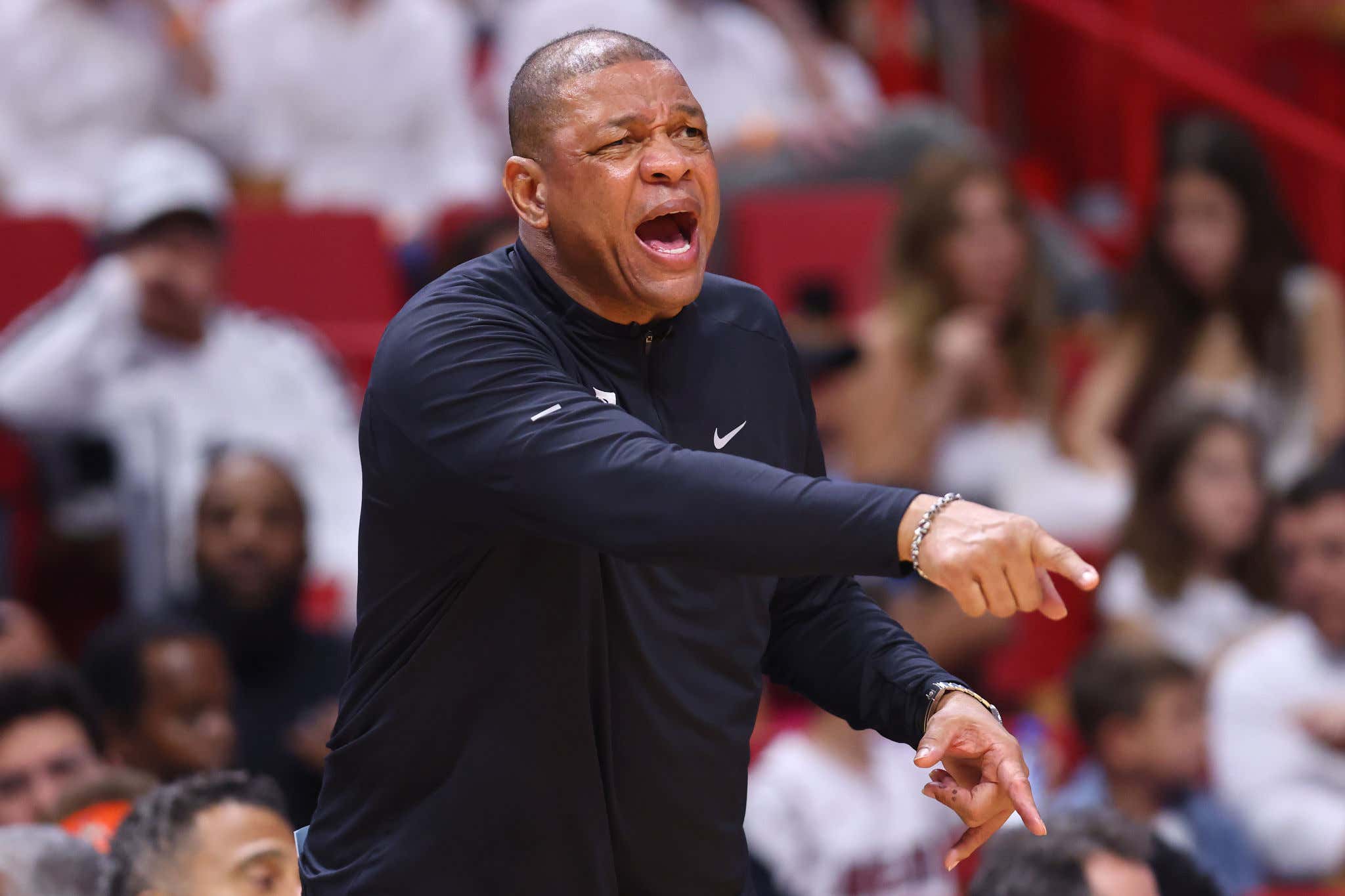 See this man right here? That's Doc Rivers (not a real doctor, by the way). A man with a plan. And that plan?

Well I have to imagine at this point that plan is to just be as horrible as possible at his job so he can get fired by the Sixers and go to LA next year. Because unless he's looking to self-sabotage his career in Philly, there is absolutely positively no way anybody with a functioning brain can say these words that left his mouth last night.

That right there is just a guy who realizes that he's too old for this shit. Who realizes that the energy he exerts to try to make a play here isn't worth the next 25 minutes of having to recover physically. Shuffle your feet a little bit, try to take up some space, hope that your presence alone forces a bad decision, rinse & repeat. That's how a washed up athlete does the damn thing. I've got nothing but love for washed up athletes everywhere. I just don't want them starting for my team in an NBA Playoff game, that's all. Seems rather fair to ask.

But don't you fucking dare ask Doc Rivers to start Paul Reed over DeAndre Jordan. Because how dare anyone in the media question Doc Rivers. He knows all. Whether you like it or not.

Sidenote: Starting to think there are strictly losers in the Ben Simmons for James Harden trade.