The dishonored husband challenged the other man to an old-fashioned duel using his pistols, announcing angrily, "Whoever manages to shoot first and kill the other, gets her…"

The other man agreed to the duel. They went into another room so the woman didn't have to see what was sure to end in a bloody mess.

Once in the other room, the husband turned to the man and reasoned, "Neither of us should have to die. We'll both fire a shot in the air and lay on the ground as if we're dead and when she comes in she'll see our lifeless bodies on the floor and rush to the one she really loves. Whoever she chooses can have her…"

The other man agreed that it was a good idea that no one would have to die. So, they each walked off ten paces, fired bullets into the air, and then pretended to collapse dead on the floor…

After hearing the shots, the wife threw the door open and looked down at the two men momentarily, then she turned and walked out of the room and yelled, "Darling, you can come out now, they're both dead!" 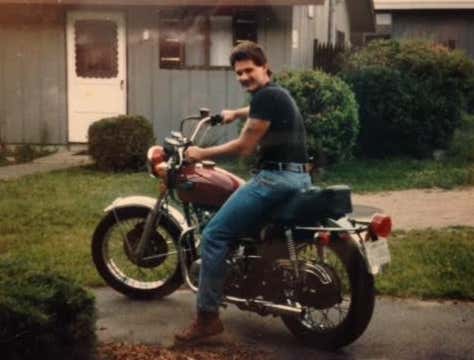