But then I noticed a response from someone:

Now I never watched Tiger King, but I know who the guy Joe Exotic is just from all the pop culture references from the beginning of the pandemic. 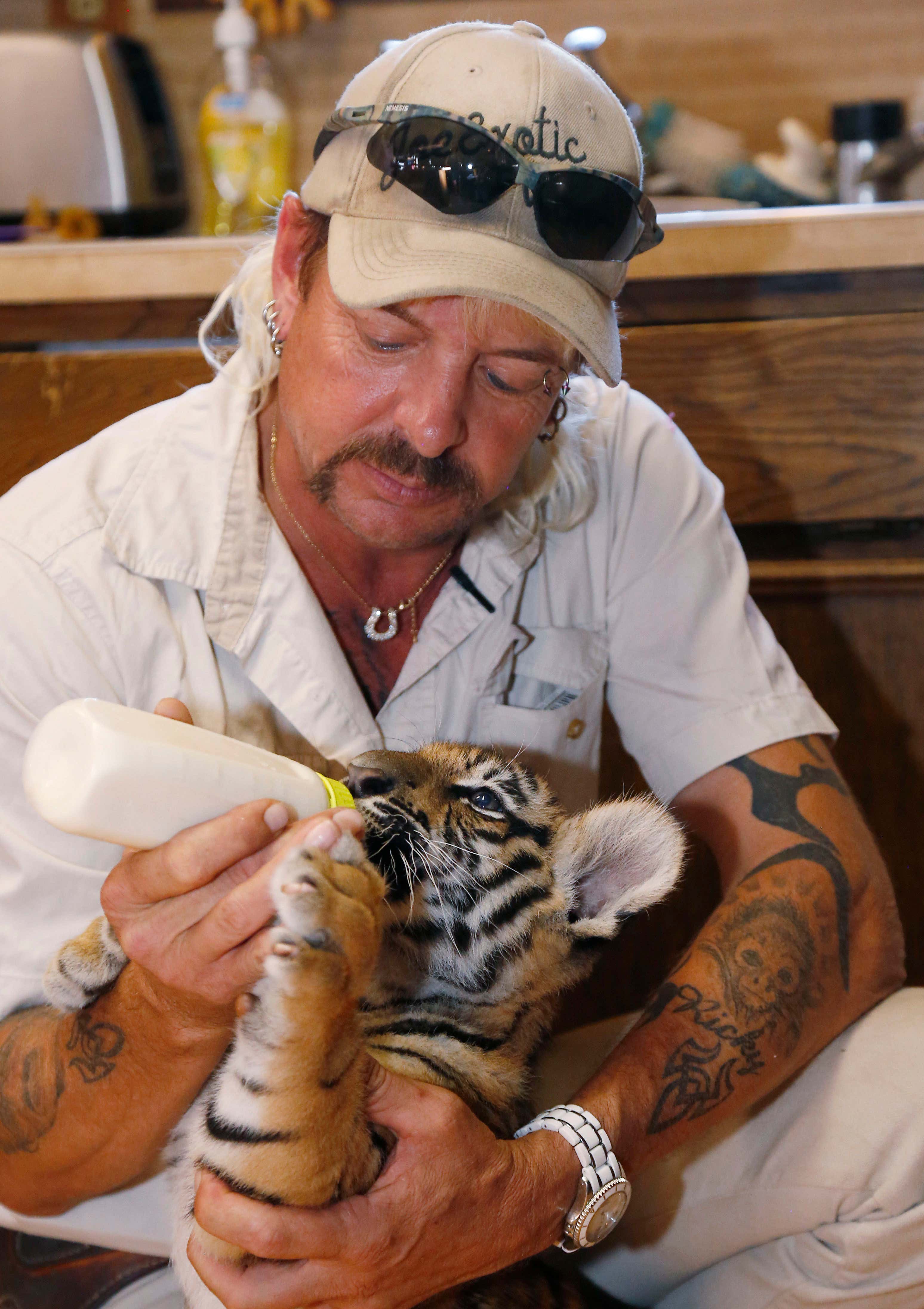 Well it turns out that guy next to that sultry woman is actually Joe Exotic's lawyer like that guy said! He's actually verified and has almost 20k followers. The video was brought to his attention and he must have alerted his beautiful wife:

*Now before we proceed, I was under the assumption my tweet of 'just bonk me' was meant to be for twitter users to send bonk memes with that cute doggy.

It was by NO MEANS any actual indecent proposal. Just trying to get some laughs off with my pals online.

It turns out the woman, Angela was somehow less clear about what 'bonk' meant than I was and sent this as a response seemingly declining an online advance she assumed she was getting: