This guy wasn't on my board, not sure if he was even on the Bears board until they saw the green room for the NFL draft in Vegas. When you see a guy this cool you sprint to the podium to draft him and ask questions later. Like for instance, I started this blog before I even knew this guys name, position, college, or anything. Turns out that he is a CB from Washington who instantly turned the Bears' war room into a hug fest

His name is Kyler Gordon. A guy who looks so cool that it doesn't matter that his name screams JV lacrosse at New Trier. 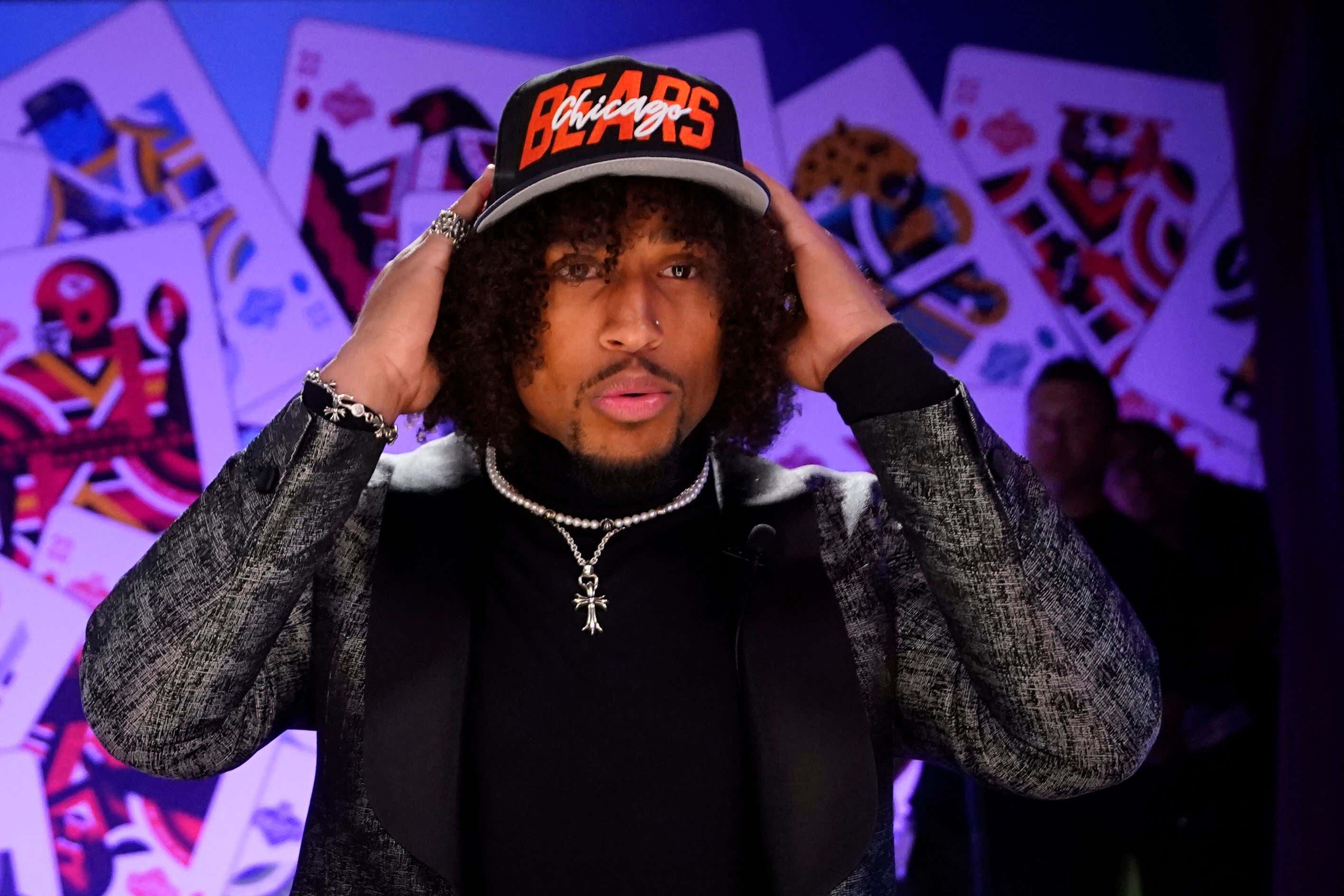 The hair, the chains, the turtleneck. He reminds me of Rick James. A super freak in the defensive backfield would be nice. Great pick based on looks alone. The Packers don't have any WRs for him to cover, but I am sure he will lock down anyone on his side of the field.