First off, please bring back NFL Street. This was one of my favorite sport video game franchises of all time. The arcade-style, 7v7 football format was addictingly fun. You could run on walls, pitch the ball back to your teammates 9,000 times and earn style points by showboating to earn your overpowered "Gamebreaker."

I do think there's a place in today's gaming landscape for a game like NFL Street. Madden has been the same game for the past 10+ years and adding this into the mix could really spice up NFL video games. Maybe it doesn't have to be its own standalone game, but how much fun would it be to see an NFL Street game mode within the next Madden? If done properly, it would be a massive home run and in today's gaming world, you need to give gamers more than a carbon copy of the last 10 years of Madden.

With games like Warzone, Apex, Valorant, Fortnite and more, all being free-to-play, gaming companies are really going to have to earn a gamer's interest to get us to pay $60-$70 for a game. Think about how 2k has become so successful, the created player transformed the game completely. People love going to MyPark, showing off their VC and making their dream player. Now I'm not saying Madden needs to copy the 2k formula entirely, but my point is they need to give gamers something more than just a football simulator. Give us 7v7, arcade style football games where our favorite players appear to be more superhuman than normal athlete.

Speaking of super humans, isn't NFL Street made for a guy like DK Metcalf? You can't convince me that he wouldn't be one of the most overpowered characters in the game. 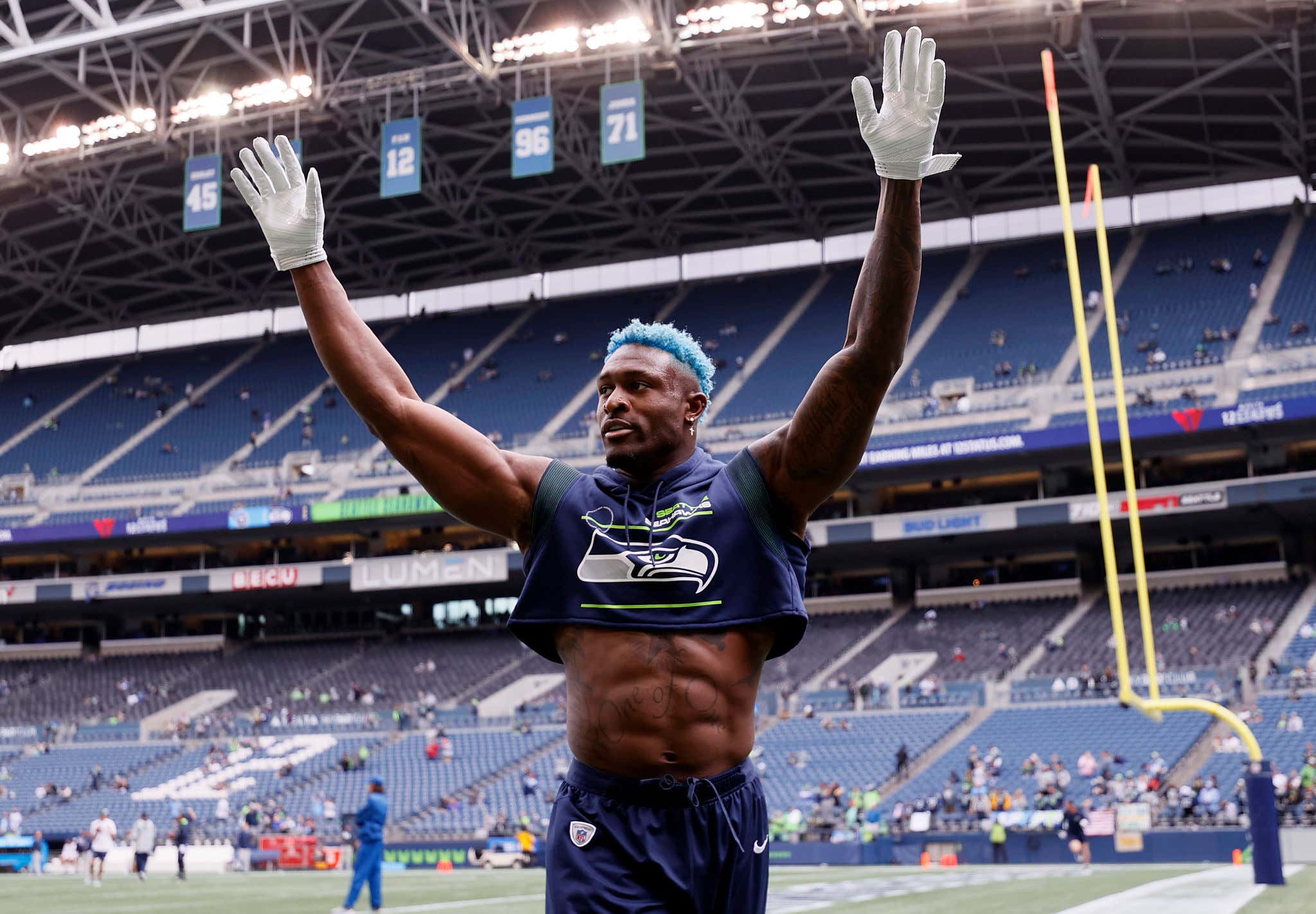 Now, if we're talking all NFL players throughout history, no one would hold a candle to the GOAT, Bo Jackson. The dude wouldn't be able to be touched regularly, now imagine him with Gamebreaker? GAME OVER.

So in closing I'll say this, think about how much fun the next Madden would be if they incorporated NFL Street into the mix. You could take players from any era like Bo, Barry Sanders, Calvin Johnson and more to truly create the ultimate street team.