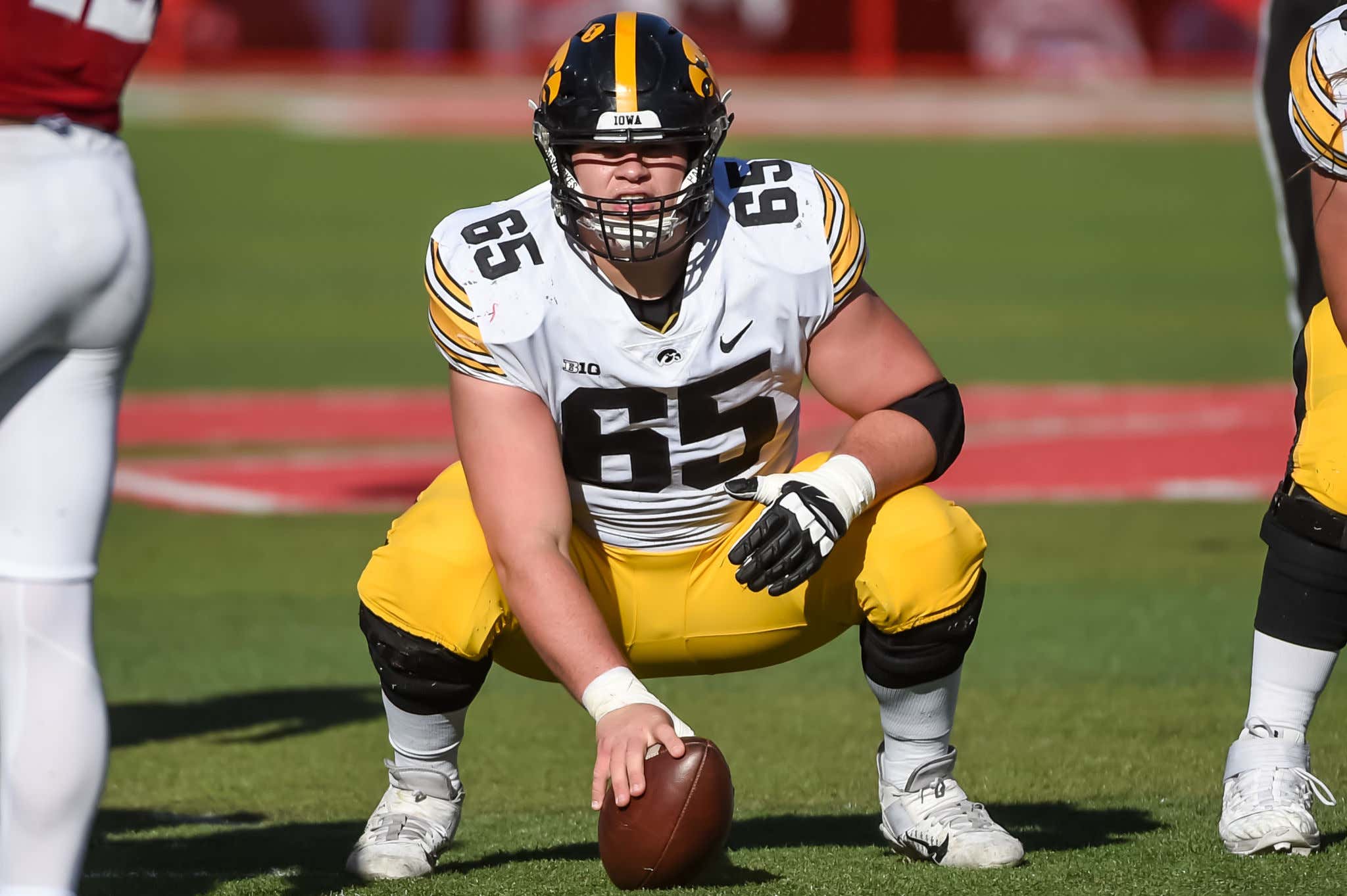 O-line was always a target for us this offseason. Yeah, I think Mekari can play at center and play it well, but he's almost too valuable as a guy who can play multiple positions to lock him into just one spot. You're gonna need a guy to plug in for guys who get banged up, and moving that guy off a starting center position is way too risky. We learned in 2020 what turnover at that position can mean. Now with Linderbaum, we can either have him go out and win that starting job on day 1, or at least know that he's there to step right in if Mekari starts Week 1 and let him loose when he's ready. Offensive line depth is so so important and EDC addressed it in a big way.

He's a great player. Center is not a position that's typically taken high in the draft, but there were some rumblings that we could have taken him all the way up at 14. We made our trade, waited and moved back, and got him at 25. Time will tell whether the Marquise trade was worth it to get Linderbaum, but given how clear it is that Brown didn't want to be here, you really can't be all that mad tonight.

We got two quality football players tonight at two positions that gave us issues at last year. Something is gonna need to happen at WR at some point, but we'll figure that out down the road. I hope.