A popular ventriloquist was out on tour and one night he was performing in front of a sold-out crowd at a well-known club in New York City.

With his dummy on his knee, he started going through his signature blonde jokes, which always got a lot of laughs from his loyal fans.

Suddenly, a sexy young blonde woman stood on her chair and started shouting, "I've heard enough of your stupid ass blonde jokes! What makes you think you can stereotype women that way? What does the color of a person's hair have to do with her worth as a human being? It's guys like you who keep women like me from being respected at work and in the community, and from reaching our full potential as a person. You and your kind continue to perpetuate discrimination against not only blondes, but women in general, and all in the name of humor! This has got to stop!"

The embarrassed ventriloquist had just started apologizing, when suddenly the blonde interrupted, "You stay out of this, mister. I'm talking to that little jerk on your knee…" 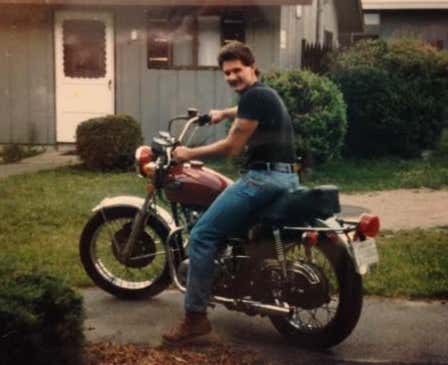