There's been many rumors about Megan Fox & MGK drinking each other's blood & no one actually knew if they were true or not until now. Megan Fox confirmed to Glamour magazine that it is in fact true BUT they only do it during for ritual purposes only.

Since we've heard these rumors for a bit it really didn't shock us too much. What stood out to us was that Megan Fox claims that at 4 years old she manifested MGK & he may not be who he is today if it weren't for her. Megan told Glamour UK:

“He’s literally my exact physical type that I’ve been manifesting. I’m also four years older than him. So, I think I made him. My thoughts and intentions grew him into the person that he is, who knows what he would’ve looked like or been like if it wasn’t for me.”

Megan also said when she found out he was casted in Midnight in the Switchgrass she knew she was in trouble & we guess the rest is history. 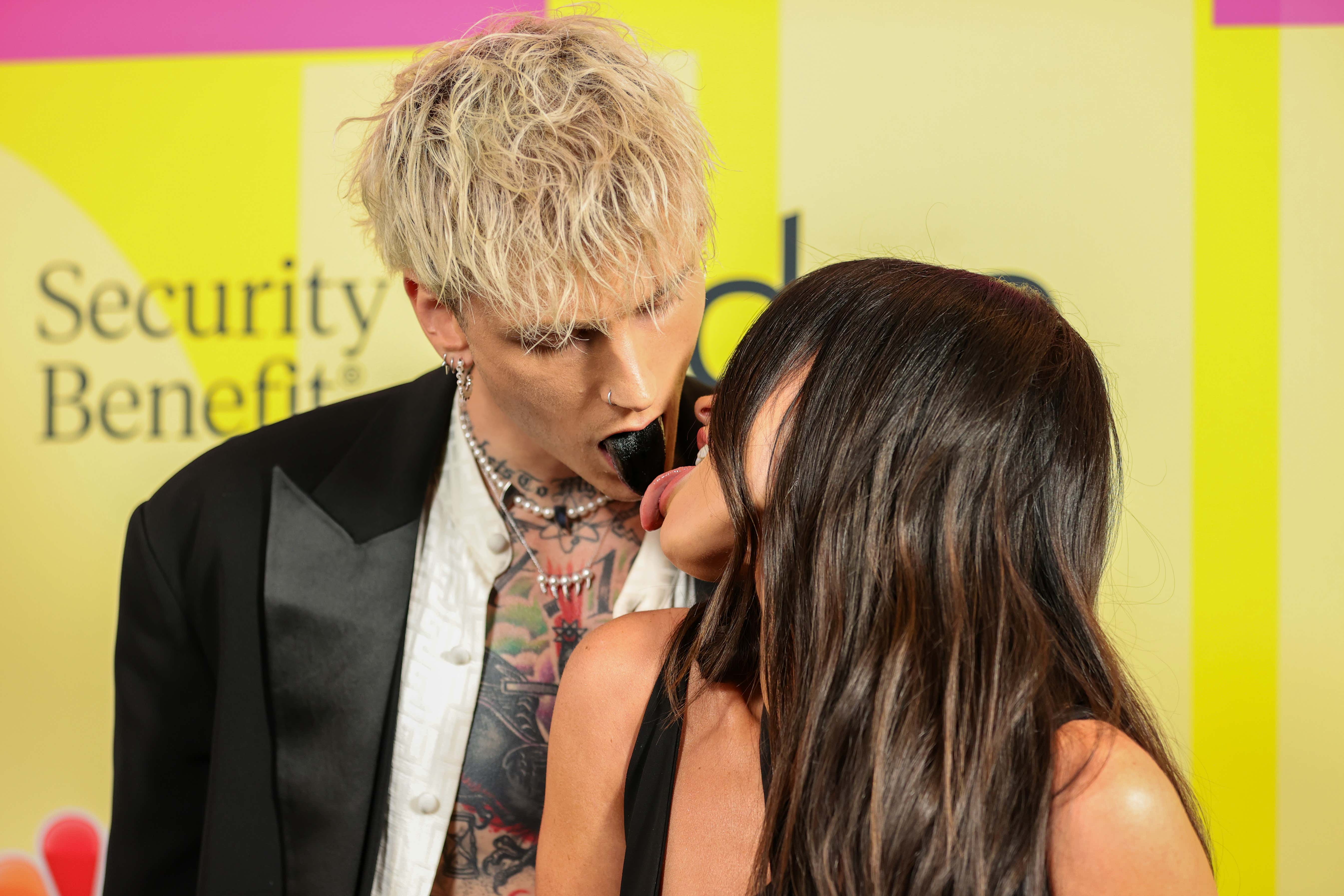 Mary Fitzgerald from Selling Sunset joined us to talk all things Season 5! If you didn't finish the newest season of Selling Sunset we suggest waiting to watch until after.

chicks in the office+ 5 Tags