And we're fading him:

Just an absolutely massive slate of games today and almost all of them are completely ugly. The casual fan would have to thumb down to the 14th game of the night to find two publicly recognizable names squaring off. And by that I mean the Angels and Guardians with Ohtani vs. Plesac. Virtually everything else on today's board is subject to ridiculous volatility. Dylan Cease carried a 0-0 no hitter into the 6th and the game finished 7-3. Steven Matz had the Fuck You game of the month and promptly poo'd his pants, and yet the Cardinals still won. Meanwhile substitute teacher Zac Gallen and the Diamondbacks completely shut down the Dodgers at +170, likely because Scottsdale got the best of Trea Turner & Co. after going up 2-0 in the series and starting the season 12-5. That's the perfect recipe for a big team night which makes reading the Wednesday afternoon getaway game nearly impossible.

Point is there are certain nights each week where the pitching matchups are just too hard to read. Some bullpens are on their 6th day while most of tonights starters are happy to go 5. Does the shortened spring training help or hurt these factors? And what are the chances Rob Manfred has already adjusted the balls to keep people aka Vegas quiet? I'm not sure about any of it and that's why you're finding a very light card from me tonight despite 15 games. If anything that just gives me more confidence when I really love a play. So let's find one or two in the AL West:

Rangers/Astros u8.5 - Double digit mph cross wind at Globe Life tonight with two monster strikeout starting pitchers on the mound that aren't big names. Christian Javier (Astros) average 11.5 K's/9 last year and is up to 12 through 8 innings of work in 2022. He likely won't make it past the 4th inning but he'll set the tone for an above average bullpen. Meanwhile Glen Otto (Rangers) gets a chance to pitch against his childhood hometown team. He dominated at Rice then grinded his way to relevance in the NYY org before getting packaged to Texas in the Joey Gallo deal.

At all levels he's been absolutely dominant save for his first taste in September last year after making nearly 20 starts at AAA. I'm not judging Glen Otto on last years ERA but rather thinking the 8.5 is way too high for two pitchers that could very easily start this game 0-0 through 4. Not enough confidence to play the first 5 under, but I think game 3 means enough to an Astros team trying to get to .500 and a Rangers team trying to get their shit together. Astros probably win but probably doesn't pay the bills. I'll take the under and hope both starters benefit from the natural comforts this game affords them.

Parlay +225 (Guardians ML) x (Guardians o2.5) - I said yesterday the Guardians are dead but I'm actually willing to bring them back to life tonight because the Angels have to cool off at some point. Shane Bieber worked his dick off with limited stuff the other night before the Guardians got embarrassed again last night for the 5th game in a row. A Tito Francona team looking to bounce back with Zach Plesac on the hill at +188 is ripe to me. And I say that knowing Shohei Ohtani is taking the mound for the Angels because he likely doesn't throw more than 80 pitches. So it's basically Shohei + the Angels bullpen on a windy night. At +225, I'll take my chances the Guardians aren't the worst team I've ever watched and can bounce back.

Ugly night. Ugly baseball. See you guys on the Bonanza. 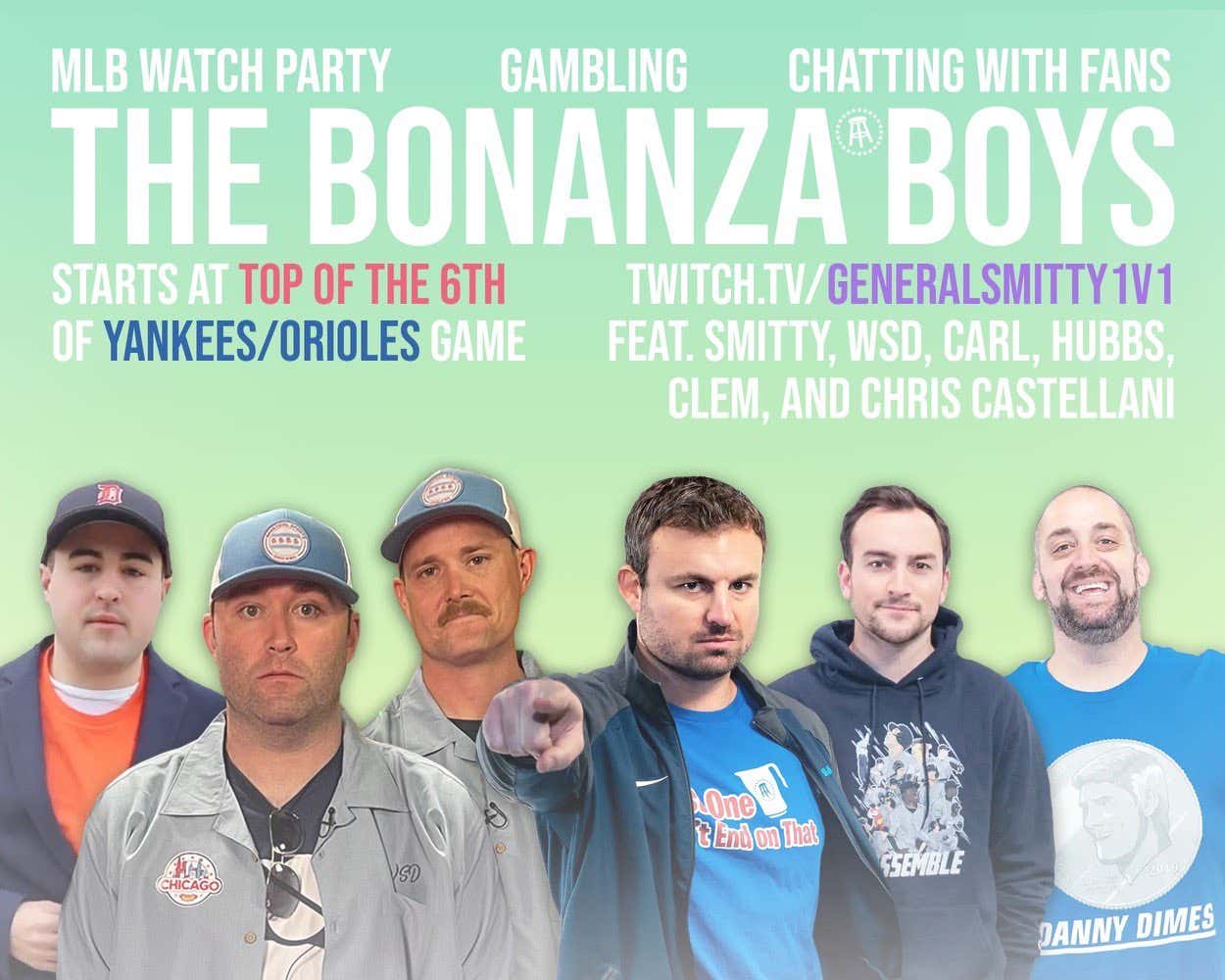