New York City and clubs go together. I'll admit, as a young pup I frequented some teen nights and then 18 to dip 21 to sip parties in my day. I'm talking pre D'Jais days. Limelight, Exit, Crobar, Metro 53 etc etc etc. When you and the boys waited in line on the Sunday night of a holiday weekend because a kid named Vinny or Mikey gave you a flyer for a "teen night" at 16 or 17 years old. Or like in  this embarrassing photo attached , the summer after HS Graduation when you and the boys head out as freshly turned 18 year olds. 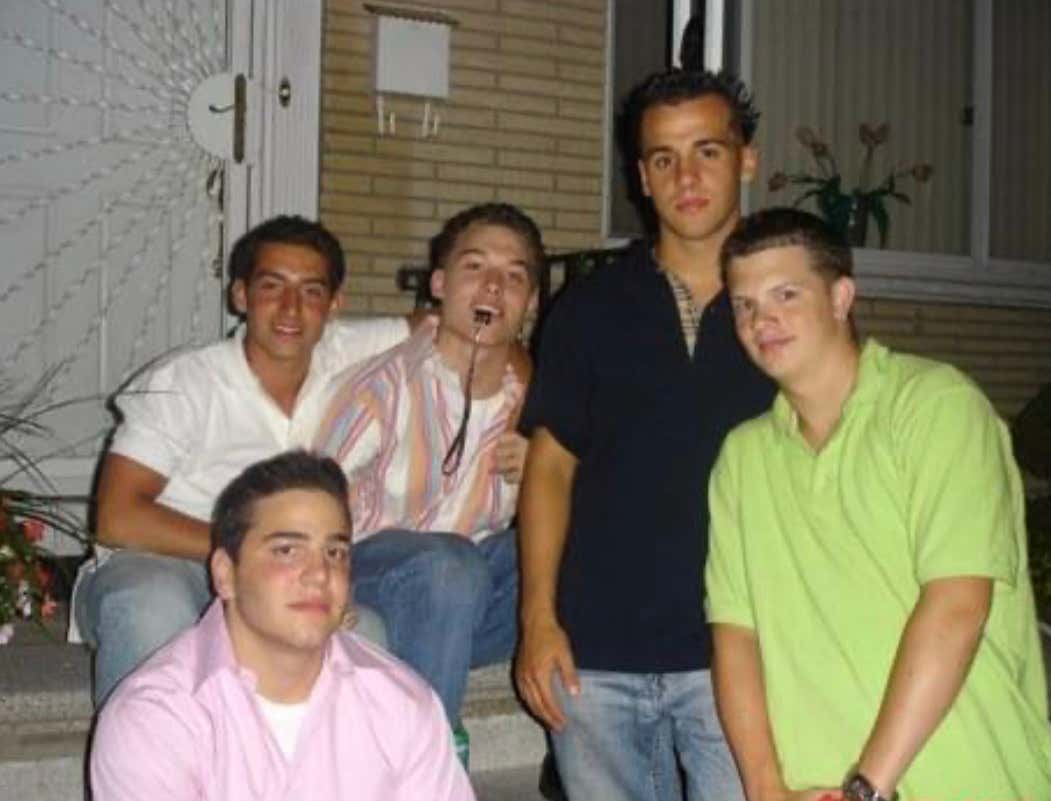 Just a couple of pals (shoutout JT, Joey Pasta, See-no and Gersh)  on Bay 40th Street getting ready for a night out at Club DNA in Astoria Queens. 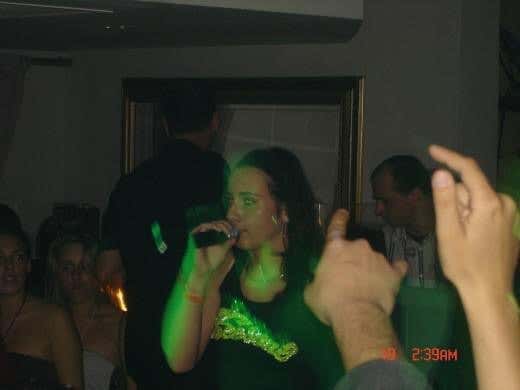 Anyway, my point was club music / house music / house vocals were the soundtrack to my high school and college life. Clubs aren't for everyone but on the right night with the right crowd it can be a ton of fun. And when your recovery time is super quick (see ages 18-25) you can do it two three or even four nights in a row out until 4-5am like it's nothing.

It is without a doubt, that one disco song reigns supreme above the rest.

It's the goddamn best. Catchy lyrics, good beat, those bells… song slaps as the kids say. I'll put this up against Disco song bar none. Don't get me wrong the Bee Gees and Donna Summer have some classics, but Bonnie Pointer's "Heaven Must Have Sent You" gets the party going.Disco may be dead, but Bonnie and this song live on forever.