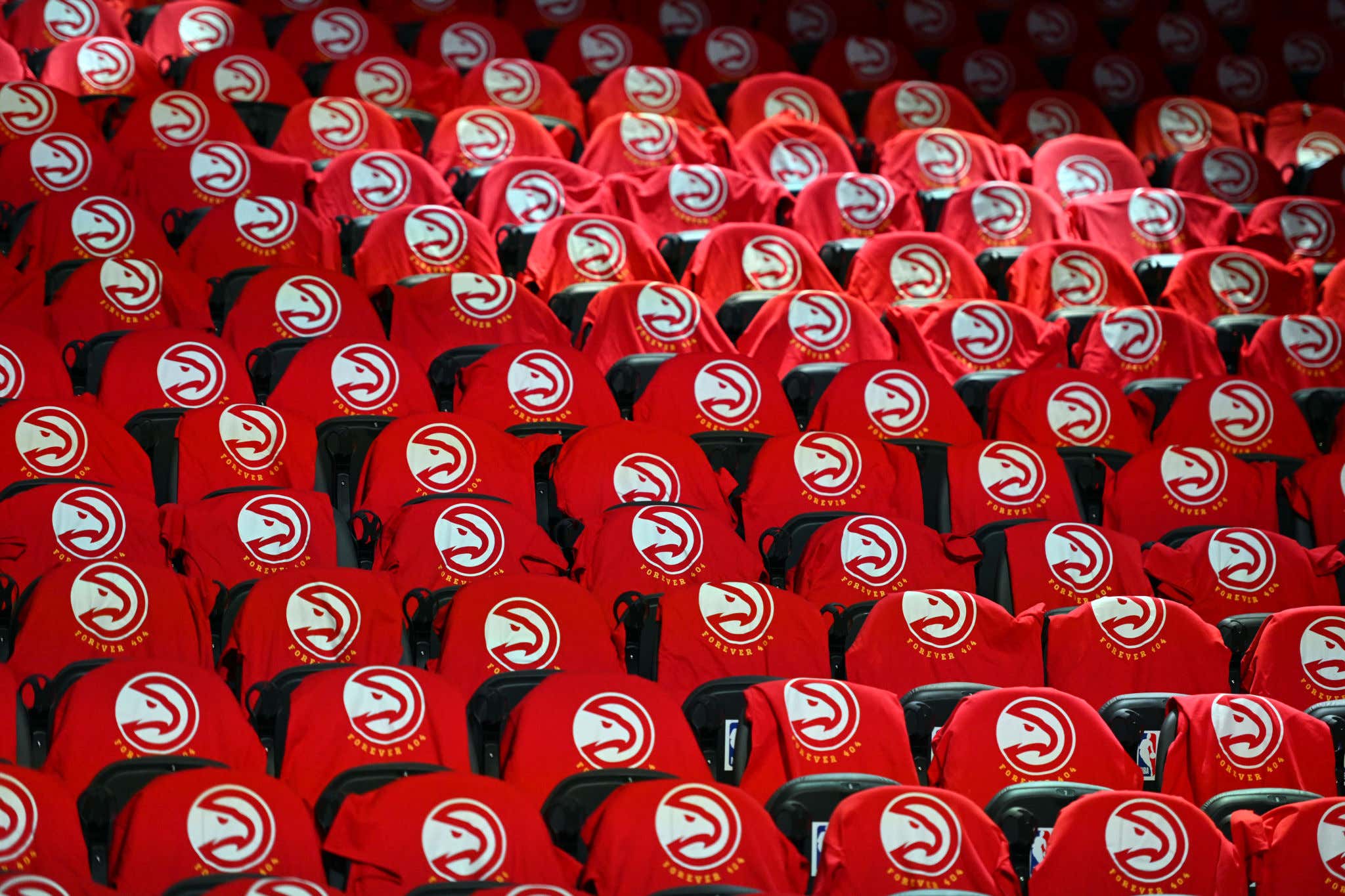 An unsettling situation in Atlanta right now, as the Hawks prepare to host the Heat for Game 3 of their first-round series at State Farm Arena. A suspicious package has reportedly been placed near the Dominque Wilkins statue just outside the venue. The opening tip-off has been pushed back and could be subject to further delays.

Local media outlets are reporting further details as they come in. Video shows fans waiting outside, and others who've already entered the arena are reportedly being ushered to safety areas inside. It appears many spectators have gathered at the close-by CNN Center.

The game was initially supposed to begin at 7 p.m. ET, but has been moved back to 7:55 p.m. as of this writing, according to an official statement from the Hawks. Thankfully, the team released a statement explaining that the bomb has been removed and that it did not, in fact, contain any contents that were explosive:

The Heat lead the series 2-0 after winning twice in Miami, but will be playing at a site where the Hawks have claimed victory in 20 of their last 23 home games.