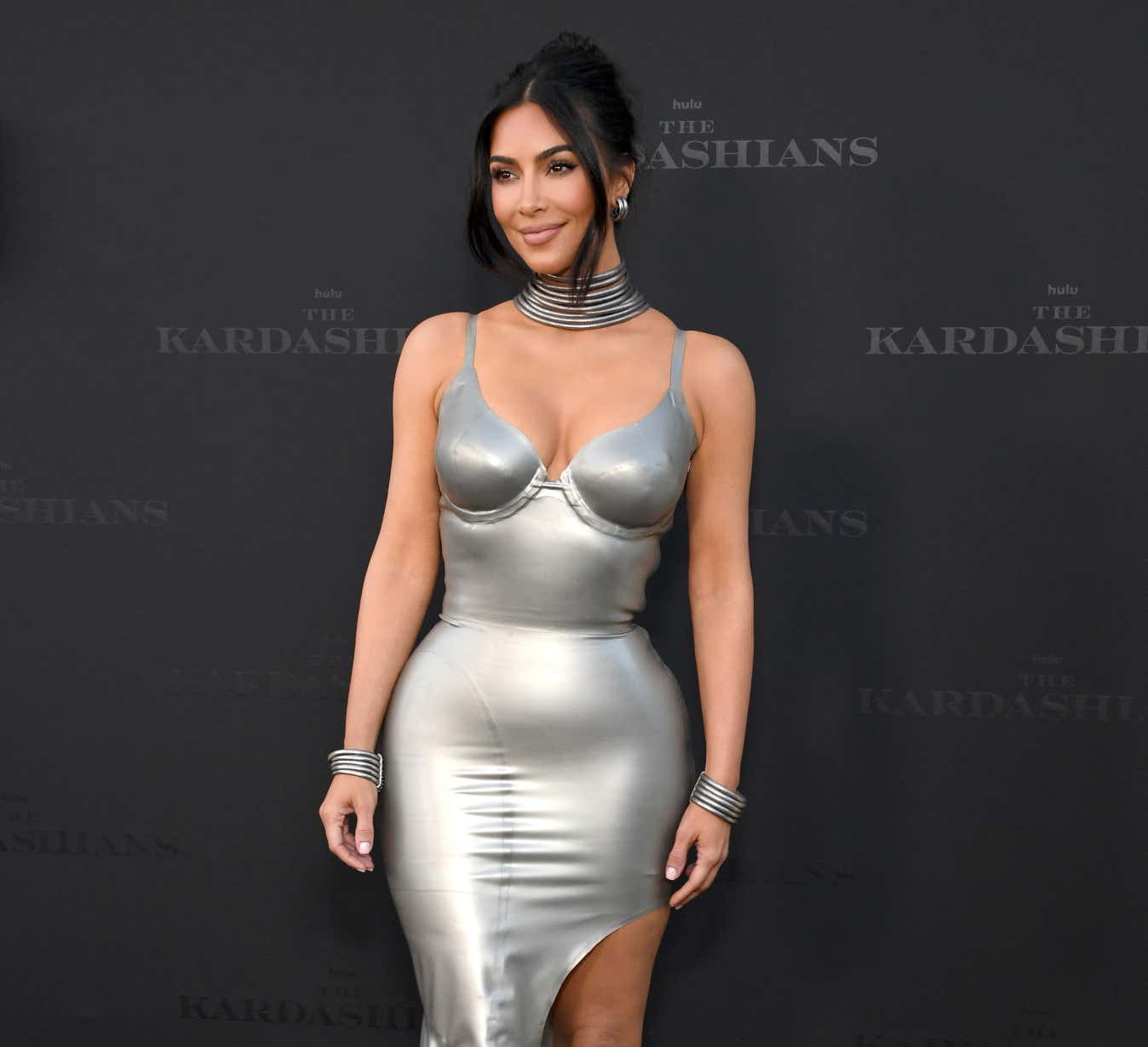 Obviously no one in their right mind wants to waste their time doing jury duty. Yes it's our civic duty I suppose, but the longer you can put off that shit the better. The excuse you bring up has to be good and legitimate otherwise you might be stuck for god knows how long. While I could not possibly care less about whatever Kim Kardashian and Blac Chyna are fighting about in court, this potential juror got a good laugh out of me.

(source) When an attorney asked potential jurors on Monday, April 18, if they had any strong feelings about reality TV, one man replied that he hadn’t watched Keeping Up With the Kardashians — but he had seen the tape.

“I have watched [Kim] Kardashian’s sex tape, and I don’t think I can be impartial on this case,” the man said, according to a report from Page Six. The man later added that he would have trouble being a juror because he would be “replaying that sex tape over and over again” during the trial.

Denies seeing Keeping Up With the Kardashians, but sure as hell has seen the Ray J-Kim K sex tape. Didn't see that one coming did ya? Hey honesty is commendable these days, let's give him that. My man hopped on Limewire back in the day like the rest of us and risked his computer's safety to see the footage. The thought of this guy actually struggling to focus on the trial because he couldn't stop thinking about Kim having sex with Ray J on that camcorder is hilarious. He said it would be replaying over and over again in his head. I mean let's commend the creativity with the excuse as well. No way in hell you're getting selected for the trial when you use that excuse. Perfect execution.
Reports from the court say everyone laughed when he made the comment while Kim refused to look at him in disgust. So while I tip my cap for the stroke of brilliance I do worry that this man may have put a target on his back leaving the courthouse. Maybe lay low for a while.
kim kardashian+ 4 Tags