Now THAT is why the Mets have the best booth in baseball. Yeah part of it is because Gary, Keith, and Ron's personalities go perfectly together like pizza dough, sauce, and mozzarella. But it's the extra shit that sets them apart. Ronnie dropping pitching knowledge from his big Yale brain. Keith peppering us with potentially problematic quotes in between his insights about defense, hitting, and fundies. And then you have Gary, a savant on the mic that just so happens to be a Mets superfan with all knowledge and realness that comes with it. Those three men have been the only thing worth watching on SNY after the trade deadline wayyyy too much. Yet they still crush it all these years later.

I have no problem admitting that being the little brother in a big baseball town can drive anybody nuts and screaming "Fuck The Yankees" is as much a part of Mets fans venacular as "Lets Go Mets". But when the Mets are actually cruising, admittedly usually in April, I don't want to see those pinstriped assholes or their fans celebrating a 315 foot home run anywhere near my TV. ESPECIALLY on the flagship station for New York Mets baseball along with the SNY website and Twitter page. Gary dropping that line with a hot mic and a mouthful of food echoed the thoughts of millions of mamalukes from Jersey to Connecticut and everyone in between that have been fighting the 27 Rings Mafia their entire lives.

So you know what we had to do to honor this sound bite? Release a fresh merch drop of course! Okay, we were going to do that anyway. But these shirts are here, they are spectacular, and they can be purchased in the We Gotta Believe store. (the last one will only be available until midnight tonight and will only be rereleased if the Mets have a "Holy shit we may go all the way" win). 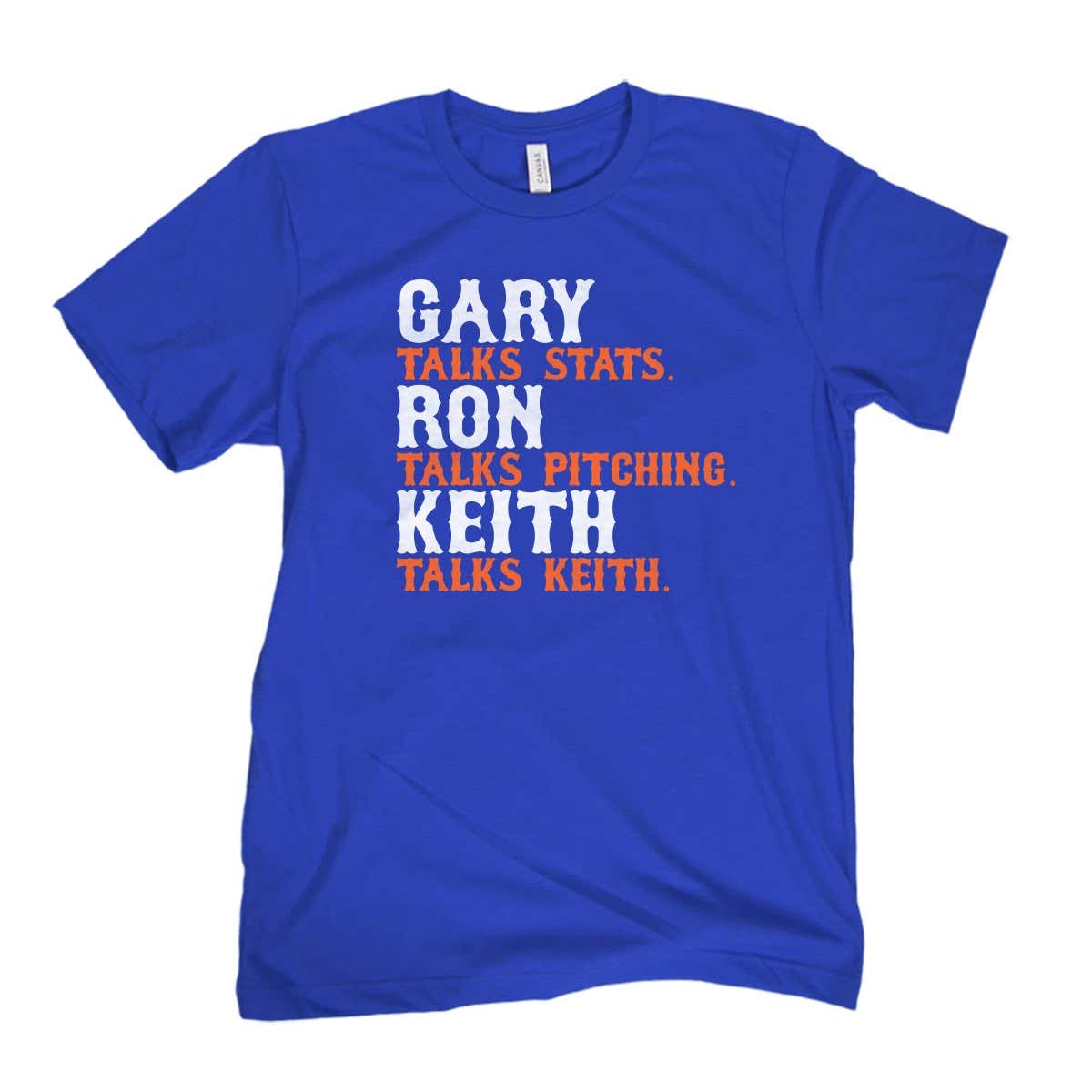 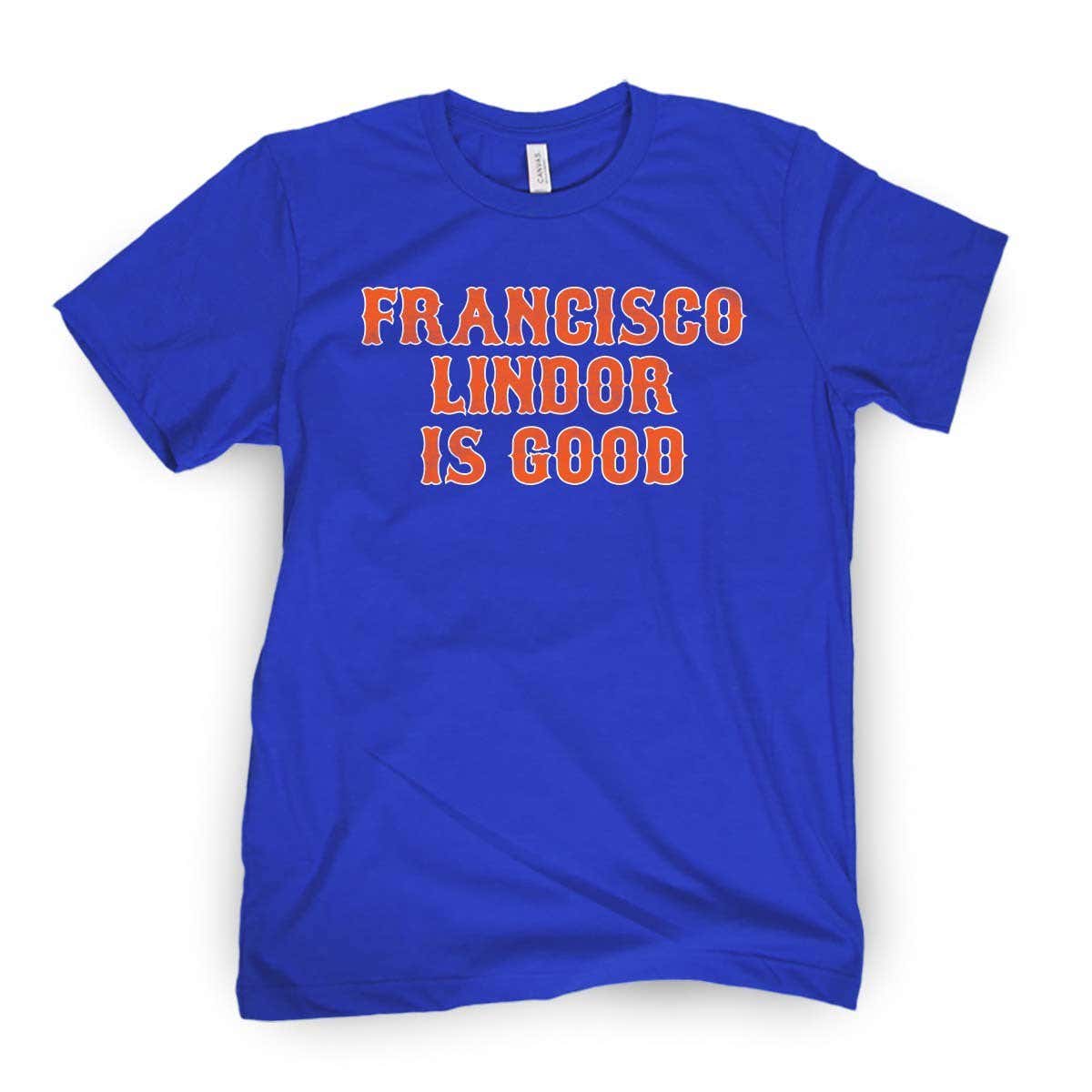 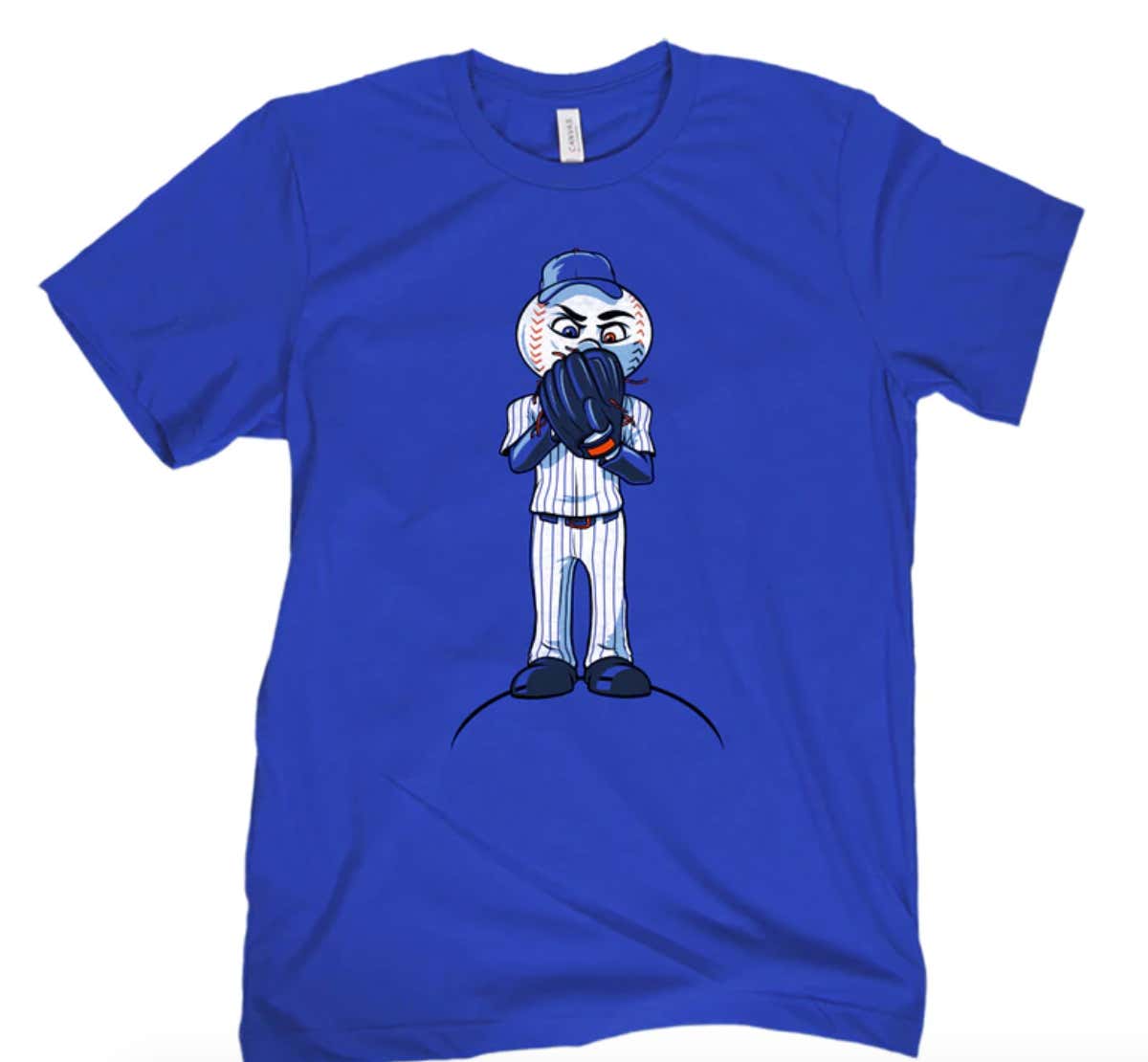 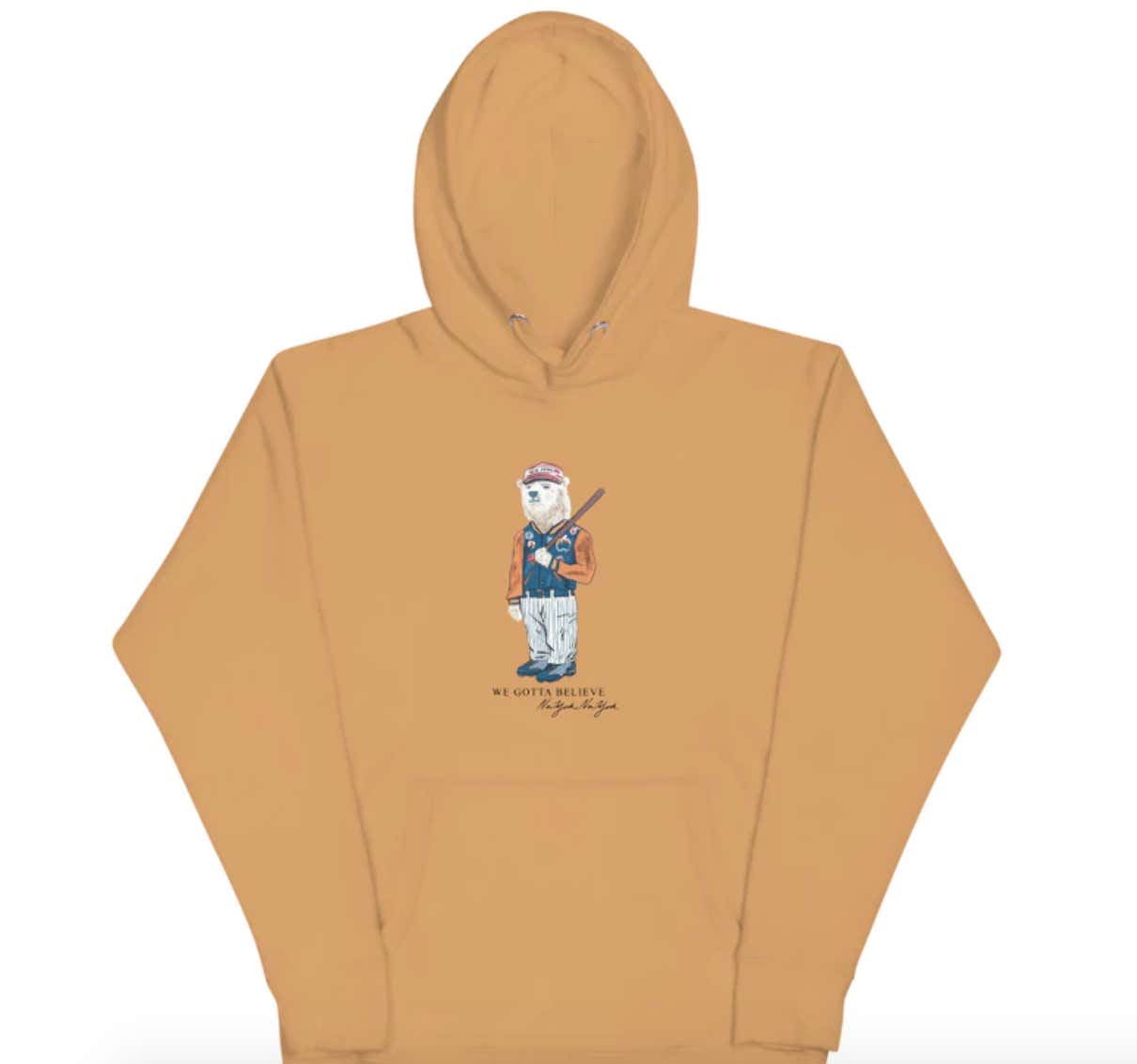 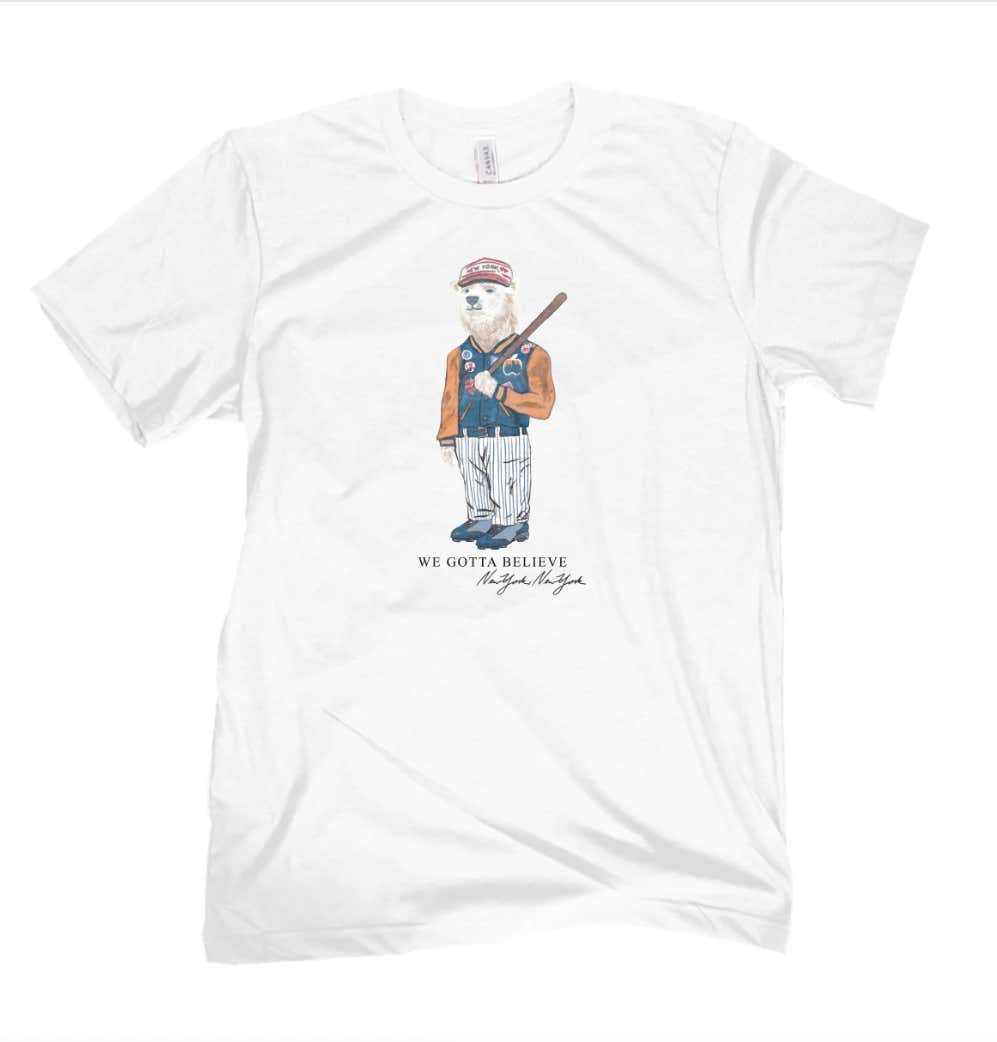 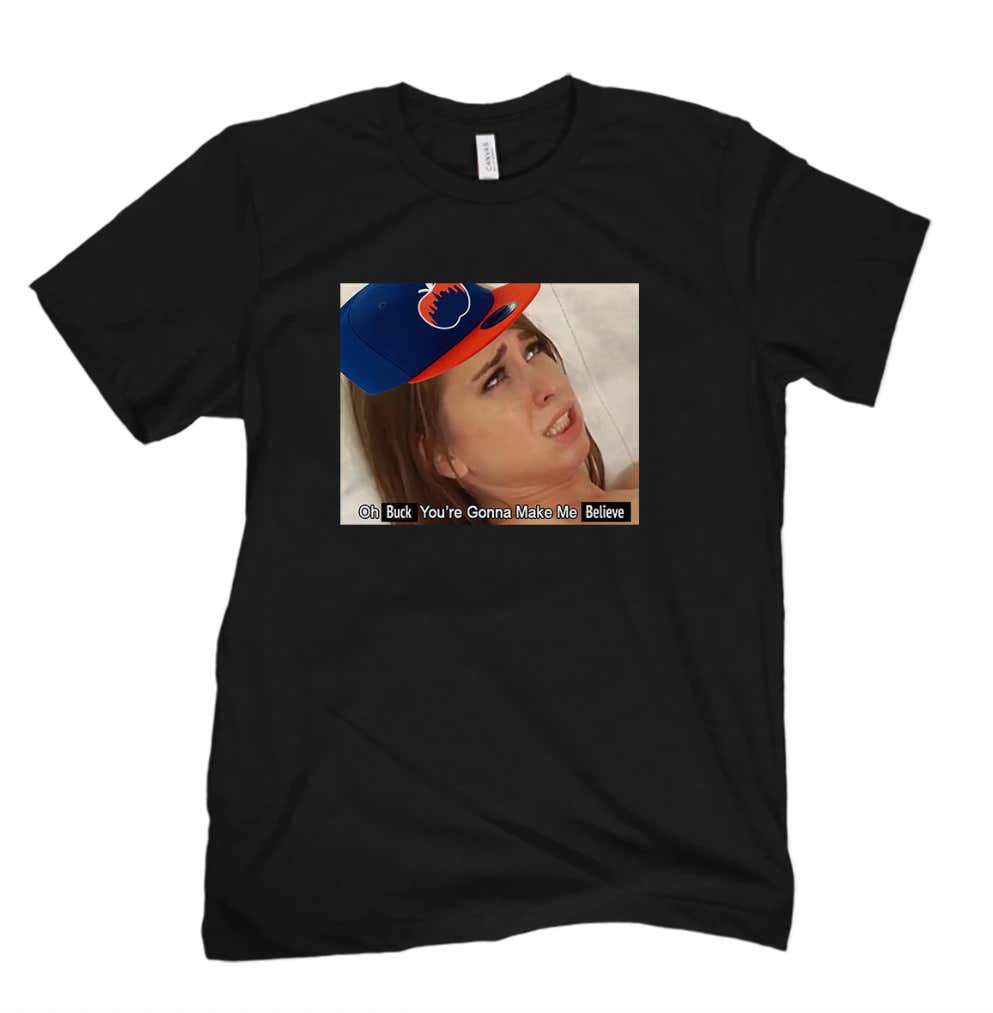 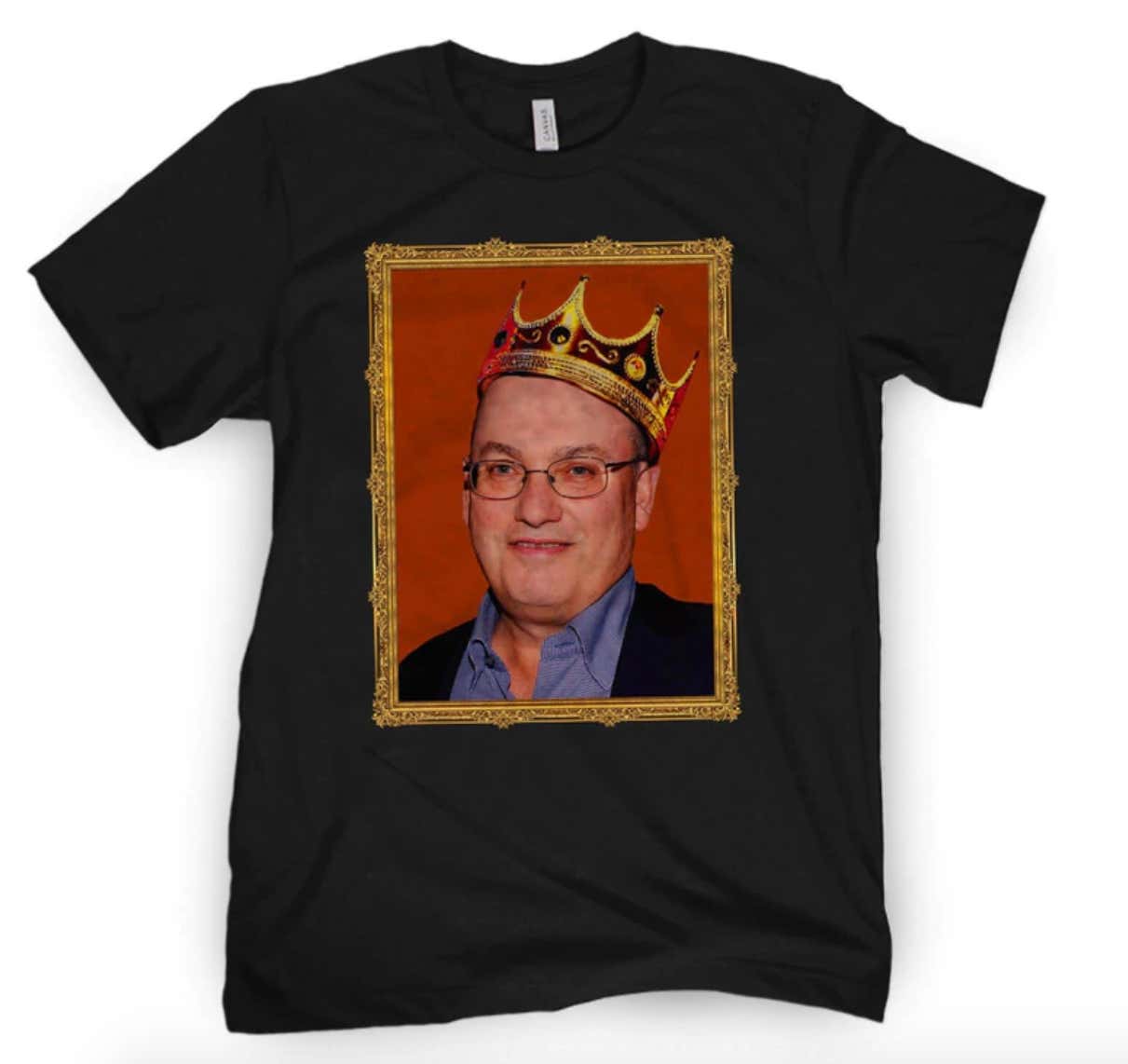 And the limited edition, will be out of the store by this time tomorrow shirt! 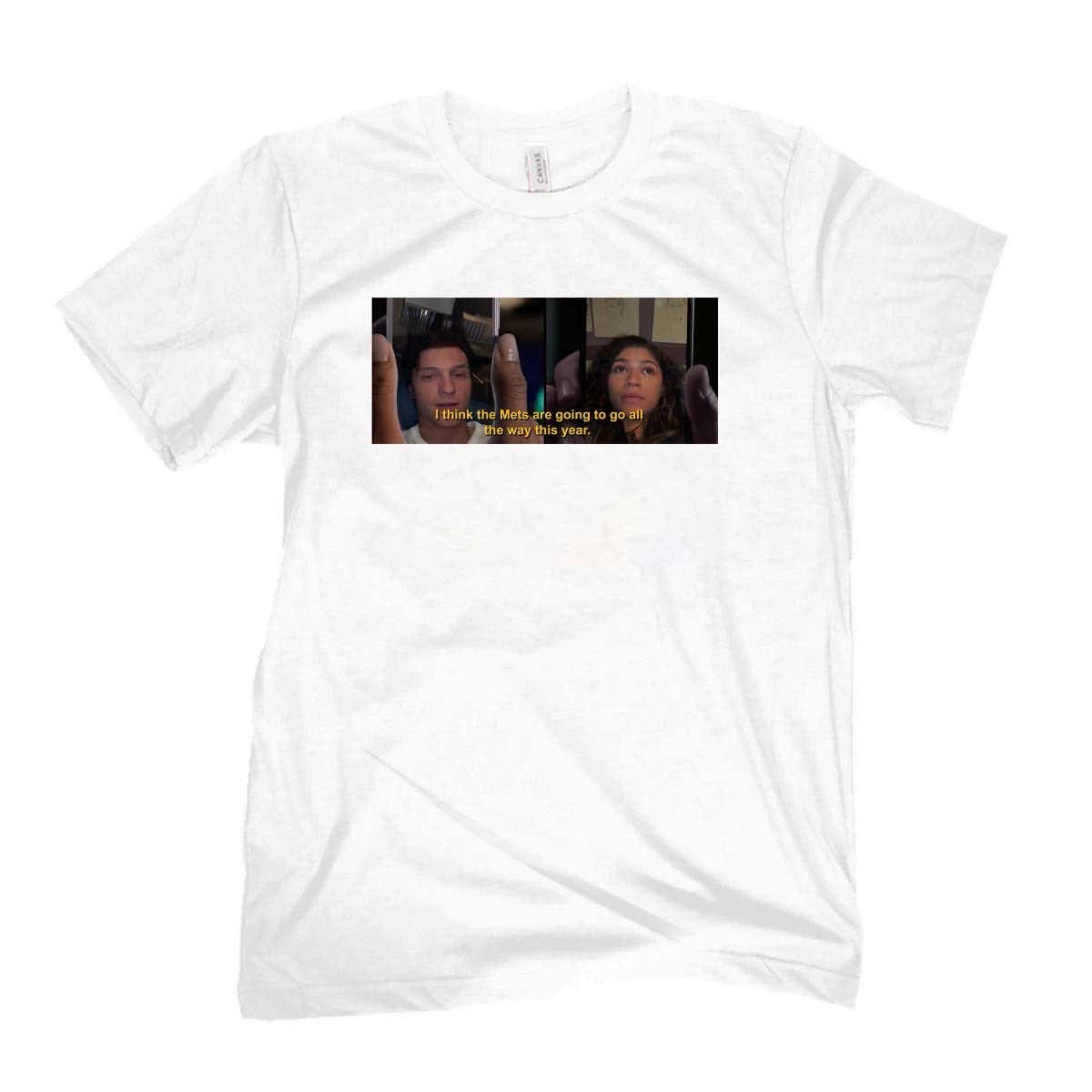 For more Mets content as we agonizingly wait for this late night game to begin, check out yesterday's We Gotta Believe breaking down the Giants series and celebrating with fans.