The discussion is based on that survey everyone's been talking about and it starts at 11:57 and boyyyy does it go lonnnng ha ha A very thick, veiny conversation indeed.

(I would have added more to this blog but orders are orders). 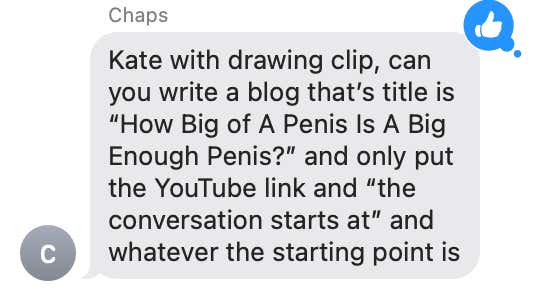 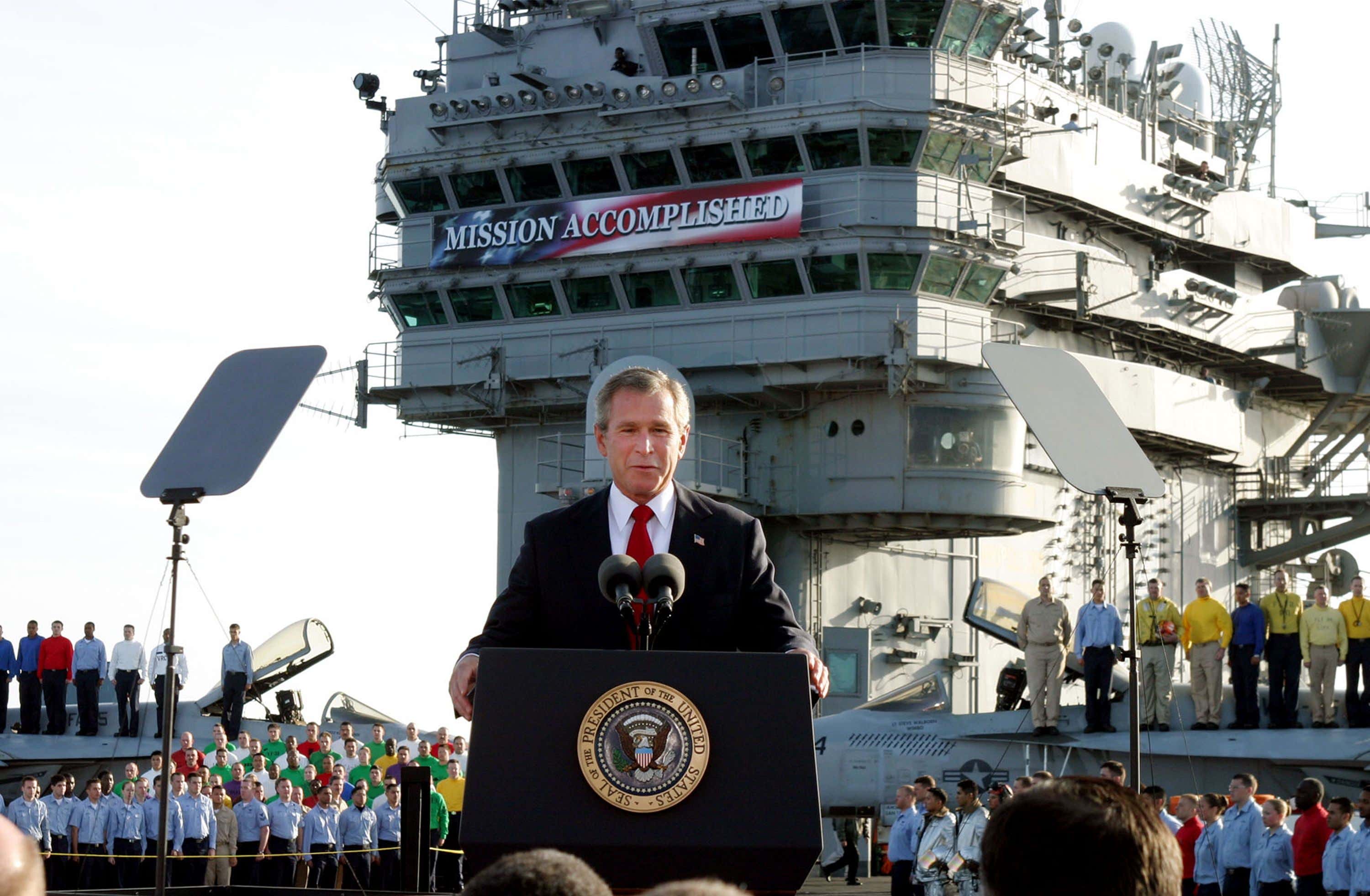 Also on this latest ZeroBlog30 episode:

- The Ghost of Manhattan (AKA PFT Commenter) joins to talk about shooting down MiGs, receiving the Medal of Honor, & crash landings. We also interview a gamer named Joel who's spent thousands building his DCS (digital combat sims) setup & why it's so worth it to him.