Unbelievable 1st round playoff game as the Bulls continue to prove people wrong in 2022. Obviously a lot of experts had this series going one way and it's good to know they were dead wrong. The Bulls did not go up to Milwaukee to roll over and play dead against the Bucks. They went up there to bust their ass and compete for the 2nd round and needless to say last night was fucking AWESOME. 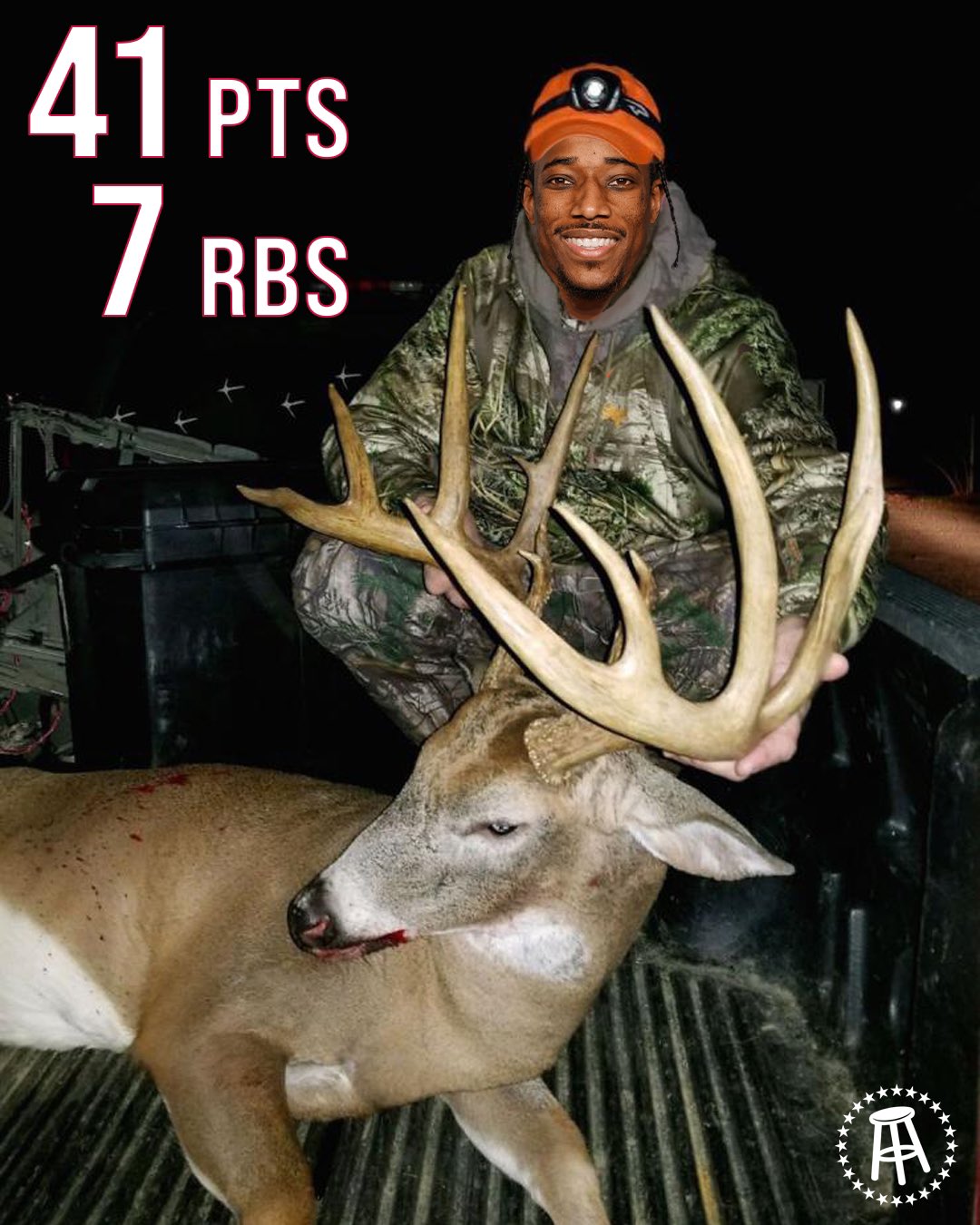 6 for 25 in the first game and absolutely disgusting. So he sticks around and puts up shots alone and gets ready for game 2. Classic DeMar doing DeMar stuff where he's just utterly obsessed with playing good professional basketball. And with that, there's so much stink from his former fanbases about 1st round duds. Admit it - you felt a little nervous after game 1 and rightfully so. But then he came back and guaranteed it wouldn't happen again, then dropped 41 big ones in the most significant game of the year. That's the DeMar we know and love.

2. Alex Caruso doesn't give a fuck

It's funny how much better the team is when the best players aren't injured from malicious and criminal behavior. Put Alex Caruso in that bucket as he posted a +17 last night and continued to haunt Giannis. At no point is there any player on any NBA floor that I love as much as Alex Caruso right now. Guy does literally everything you ask and then actually way more. He's transcending the general definition of a Glue Guy and basically making it the premier position on the Bulls. Quite literally nobody in this city has ever had an approval rating as high as Alex Caruso and I mean it.

Simple point but it cannot be simply overlooked. The Bulls were MASSIVE underdogs in a series they could just as easily be in control 2-0 and coming home. As much as it sucks to lament in that fact, it's also actually pretty encouraging to think how much better the Bulls have played vs. our expectations. Just yesterday it was a doom and gloom conversation on Red Line Radio and now we're all hawking the gametime ticket app looking for tickets Friday. That's how you know the Bulls are back. We're willing to unload our disposable income to get a piece of the action.

4. That Was Zach LaVine's 2nd Playoff Game Ever

I'm on record saying I'm starting to mentally and emotionally fade Zach LaVine because DeMar has so clearly taken the next step as our guy and leader. You can just see it in LaVine's body language and it's not hard to read.

But then I have to remember this is an entirely different kind of basketball that Zach Lavine has simply not played. Completely new season with unique pressures and circumstances compared to the NBA life he knows. And this isn't a 2nd or 3rd year guy we're talking about. This is a grown man on a massive contract in his 8th year and it's crazy to think this is just his 1st playoff series. Only two games under his belt with tremendous room to grow.

Even with it blatantly obvious that he's riding shotgun to DeMar, you should still have some patience and faith that there's a couple 30+ point games lingering in his finger tips.

5. We Got Ourselves A Series Boys

Always a good time when pro sports twitter accounts are talking shit to each other. Even better when it crosses over leagues like the Bulls coming at Aaron Rodgers. That's how you know we're in for a fight over the long haul. The Bulls have clearly established themselves as a formidable opponent and now the whole organization is buying in. That's fantastic news but there's still one last hurdle to clear and it's with you guys.

I need unconditional support across Chicago right now. Even if you haven't watched one second of Bulls basketball this year. Please know that your support, however half-hearted and marginal, will drastically impact the outcome of this series. So stop telling me you don't watch the NBA and start seeing red. We got the Bucks on the ropes (not really) and I want to step on their throat.