There comes a time in every man's life when you realize the whole world is one big game of give and take. Life and death. Darkness and light. Good and bad. Everything in life is based upon giving and receiving.

Same can be said when it comes to oral.

But everybody comes to that realization at their own pace. And a few summers ago when Jamie Benn was still just a young lad, he appeared to be adamantly against the idea of "bunching mox". A little selfish in the sack. Not the type of behavior you want to see out of your captain. The guy who is supposed to be all about the team, the team, the team. But people can change. And last night, Jamie Benn proved that he's made a total 180 when it comes to going down.

Who doesn't love a little mid-game 69? Giving AND receiving with the two captains. McDavid looks pretty smitten, if you ask me. 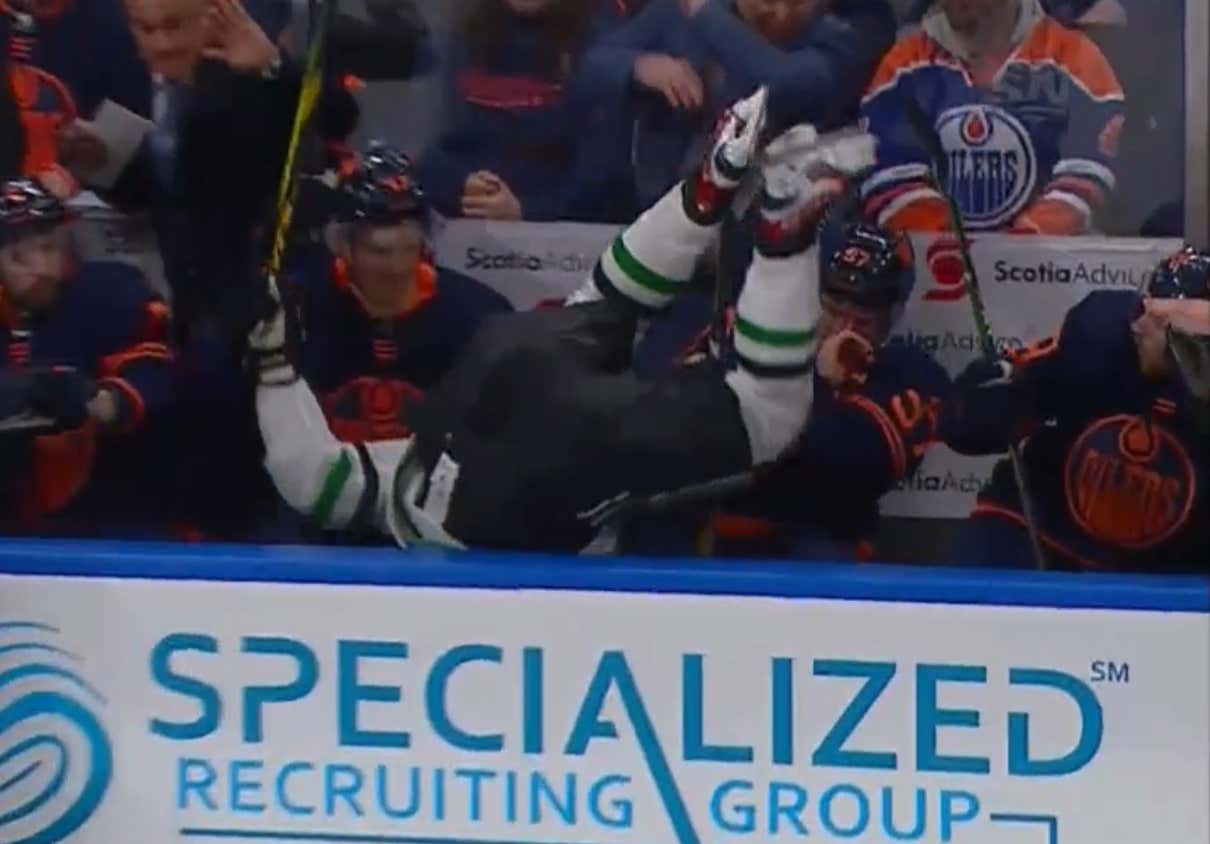 It just goes to show that it's never too late to change.

It also goes to show that Darnell Nurse is a bad man. Jamie Benn is a big boy and Darnell Nurse stuffed him in a locker. Would be nice if the Oilers got any sort of defensive showing once the playoffs actually start, but this is a good sign. Need to see more of that if the Hockey Gods gift us all a Battle of Alberta in the 'yoffs.