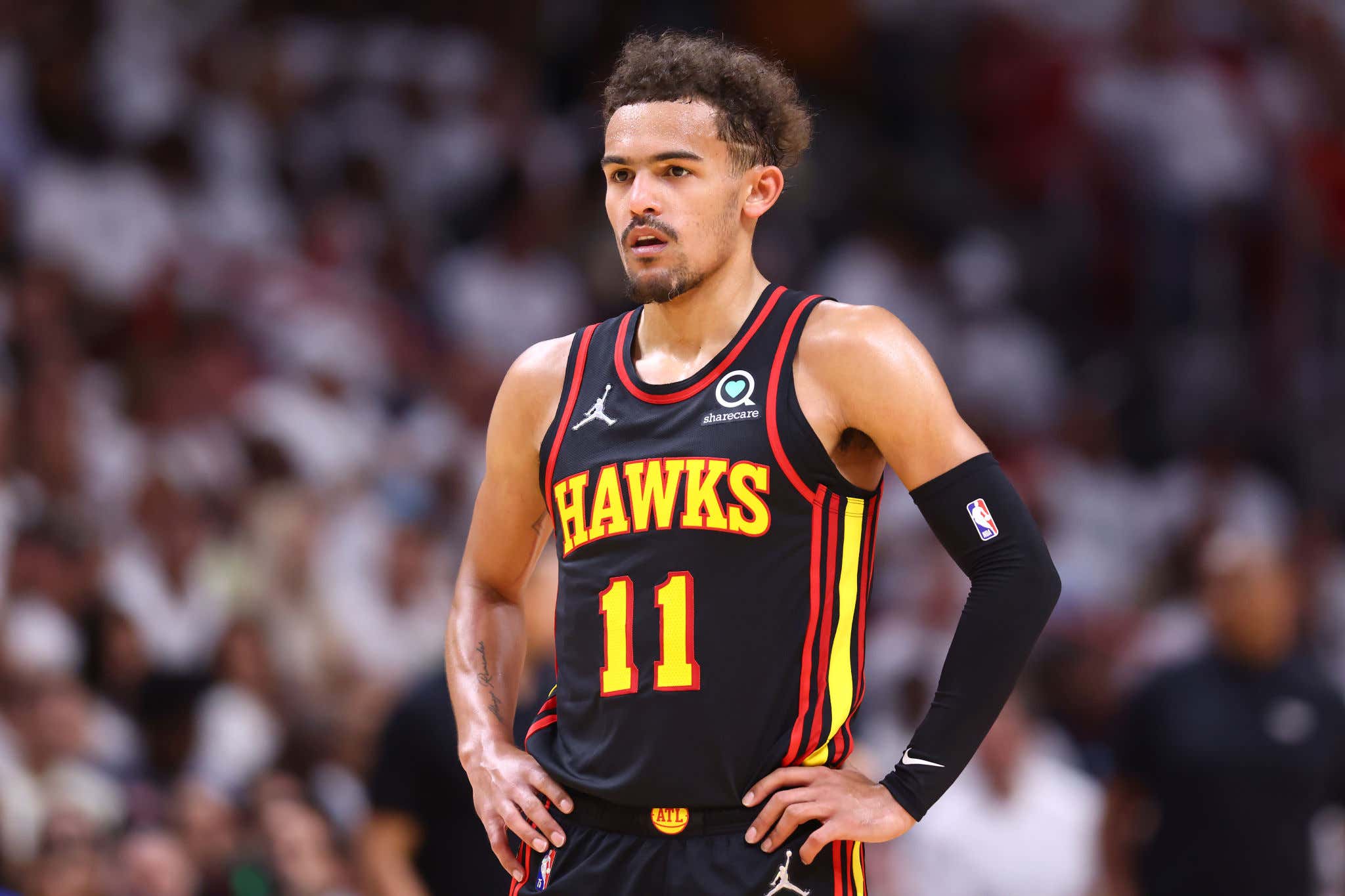 I don't know how to put this delicately, but if you read this stat and decide it's a good idea to bet on the Atlanta Hawks as two-point underdogs in Friday's Game 3 against the Miami Heat, you're an idiot.

So yeah, obviously the Hawks lost when they failed to cover 19 times as favorites. But TWENTY-TWO losses as underdogs and not a SINGLE backdoor cover or anything? If you could've bet on the odds for THAT, I mean, they'd be longer than winning the actual lottery, and you'd be insanely rich.

Or, you know, just keep riding the favorites when Atlanta plays. I guess it makes sense to some degree, because when Trae Young is having an off night, or the Hawks don't have anyone to step up alongside him, the games can get ugly in a hurry.

To begin the playoffs, Atlanta has lost 115-91 and 115-105 in Miami. They were between seven- and eight-point dogs in each of those contests depending when you looked prior to tip-off. A change in venue to their home arena probably won't help the Hawks dig out of this historically bad ATS run.

The Heat are tied for second in the NBA with a 25-15-1 road ATS mark. We have a season-long pile of data that suggests the Hawks absolutely will not cover. If that holds true and Atlanta loses Game 3, they'll be underdogs in Game 4 for surrrrre.

So. Pro tip …you can get Miami at +170 to sweep Atlanta on the Barstool Sportsbook. Hell, if you want to tempt fate and say the Hawks WILL buck this trend once, a +150 shot at the Heat in 5 isn't the worst idea, either.

If you ultimately decide to ride with Trae and Co. and get burned, you can't say you weren't warned in advance.

I still don't understand how this is possible. To lose 22 games and not cover a single one. I literally thought that stat was a joke when I first saw it. Now watch, the Hawks will tie up the series 2-2 at home and it'll be ME who looks like the idiot! Because that's just sports betting in a nutshell, isn't it?