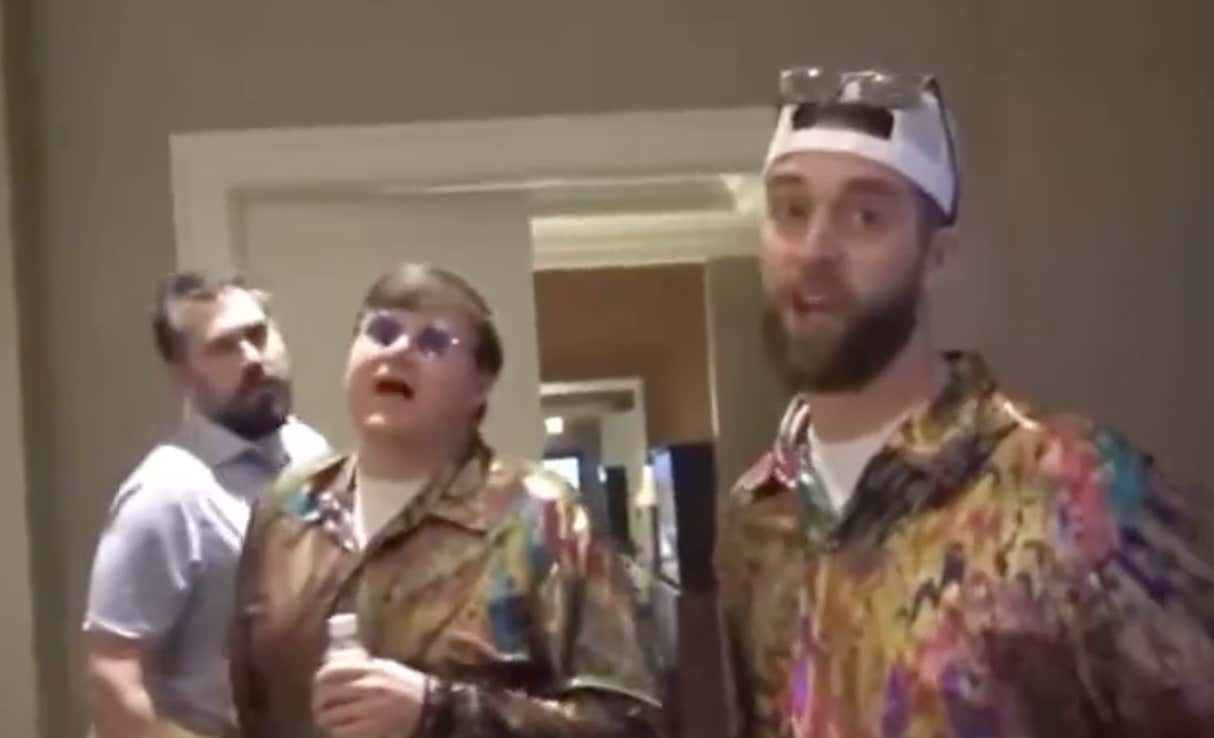 What a 2 month run in New Orleans!

Nothing brings me more joy than getting to be the lucky one to build Barstool Sports in my favorite city that I called home from 2009-14.

I told Dave Portnoy on my 1st phone call how much I loved New Orleans. When I re-signed with Barstool  in November 2021, I doubled down to him that it was on when the Barstool Sportsbook launched in my home state. And I have done everything in my power for damn sure to live up to my commitment.

This wild New Orleans run started with the launch in mid February.

Then I rode in a Mardi Gras parade for the 1st time (Krewe of Freret).

Then Team Porknoy raised almost $50,000 for families fighting child cancer at Hogs For The Cause.

I followed that up with a fun pregame show at Walk On’s with “Mintzy” chants everywhere then my 1st national title game.

Three weeks later I am heading back down there for another monster sports weekend. The Barstool Sportsbook is sponsoring the PGA Zurich Classic for the first time! Ten of the top 15 golfers in the world are in the field too.

And we are giving away $50 to new players signing up for the Barstool Sportsbook with promo code ZURICH22.

The Barstool Sportsbook Lounge is already coming together.

To top it all off, former New Orleans superstar  Chris Paul & former Pelicans head coach Monty  Williams lead the #1 seed Suns into the Blender for Games 3 & 4 of NBA Playoffs on Friday & Sunday night!

The city is ON FIRE for the Pelicans after they won two play in games to sneak into the playoffs.