A large corporation with expansive grounds interviewed a tribe of reformed cannibals for the outdoor maintenance positions. During the interview process, they were told, "You'll receive full benefits as employees, but you're not allowed to eat anybody, which would result in immediate dismissal and criminal prosecution". The tribe's chief understood the consequences of such an act and assured the interviewer it wouldn't be a problem…

The tribe was hired and things were going well for several weeks until the CEO called a meeting to inform the tribe that one of the company employees, a cleaning woman, reported for work but had been missing for several days since and that after an extensive search she wasn't found…

He paused for a moment, looked around the room at each of the new employees, and asked, "This is awkward, but… did anyone in the tribe EAT her?"

After the chief consulted with his tribe he responded, "No sir, we have not eaten anybody. None of us has been involved in any cannibalism since taking this job…"

The CEO remained unconvinced but without sufficient evidence or a confession, there was nothing he could do. He apologized for his suspicion, which he assured the chief was not an accusation, and sent them back to work.

Once they were outside and away from other employees, the chief turned to his tribe and asked, "Okay, which one of you idiots did it?"

An elder tribesman sheepishly puts up his hand and admitted, "I'm the one who ate the cleaning lady…"

Enraged, the chief slapped the man and said, "You fool! We've been eating department heads, marketing executives, and efficiency consultants for weeks and nobody noticed. Then you had to go and ruin it by eating someone they'll actually miss!" 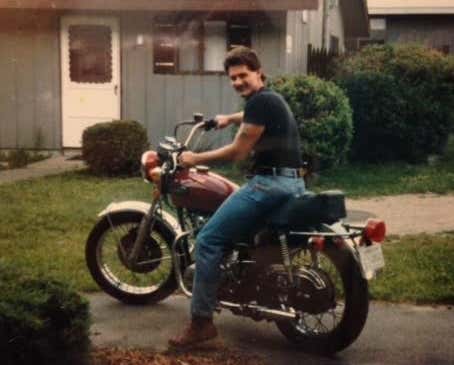