I fired this extremely simple, extremely dumb tweet off yesterday without thinking twice. It was obviously a joke and it had the dual purpose of making fun of Schefter, who has made a bunch of fuck ups recently. Simple enough, right?

Let's take a look at how the twitter world reacted to the most simple of jokes.

Oh, and how could I forget my personal favorite? 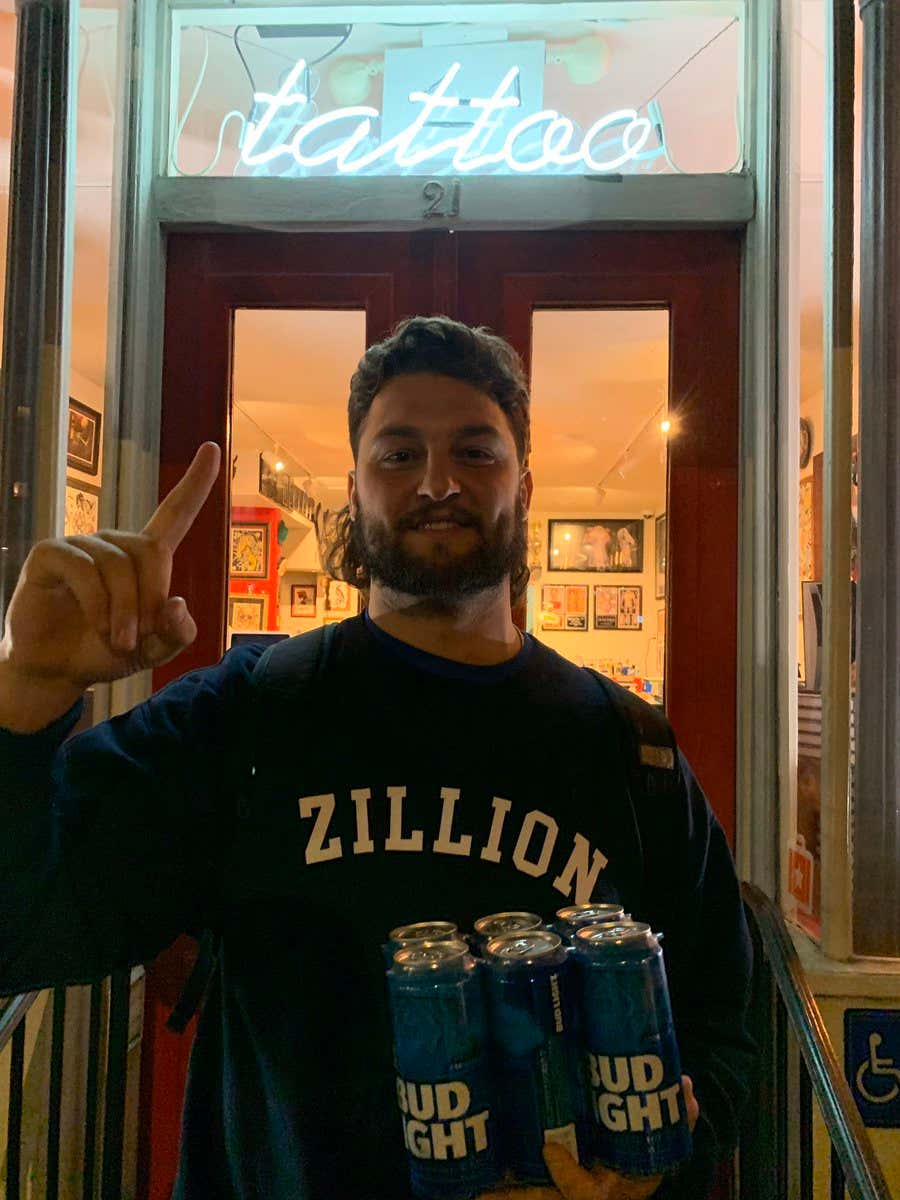 Seemed like a rather pointed attack on one employee, but I get it. Anyway, I think this this reaction is another example of one of the great problems of the shithole known as twitter. People are so obsessed with being the first one to dunk on a "bad" tweet that they won't stop to consider looking past the surface of it. Is it stupidity? Is it a deep-seeded desire for like on a performative dunk? I think maybe a little bit of both. Elon, it's your time to shine! Maybe the answer is to just delete this hellhole outright.

As far as commenters go, I actually don't think twitter is the worst among social media platforms. IG comment sections are by far the biggest gathering place for the dumbest humans alive. Any joke that is a millimeter deeper than surface level will send them into a tailspin.