The amount of SHIT I've taken because of my hair over the last two days is insurmountable. Look, I know I don't have great hair. In fact, my hair sucks and I'm a hat guy because of it. I'm constructing this blog on Tuesday, 4/19 at about 730am and have a haircut appt. at 11am today. After I get cut, I will have 7-10 days before it looks like a bag of mashed up assholes again.

But I don't care about that. Ya know why? Because almost EVERY DUDE ON EARTH has or will have shit hair. 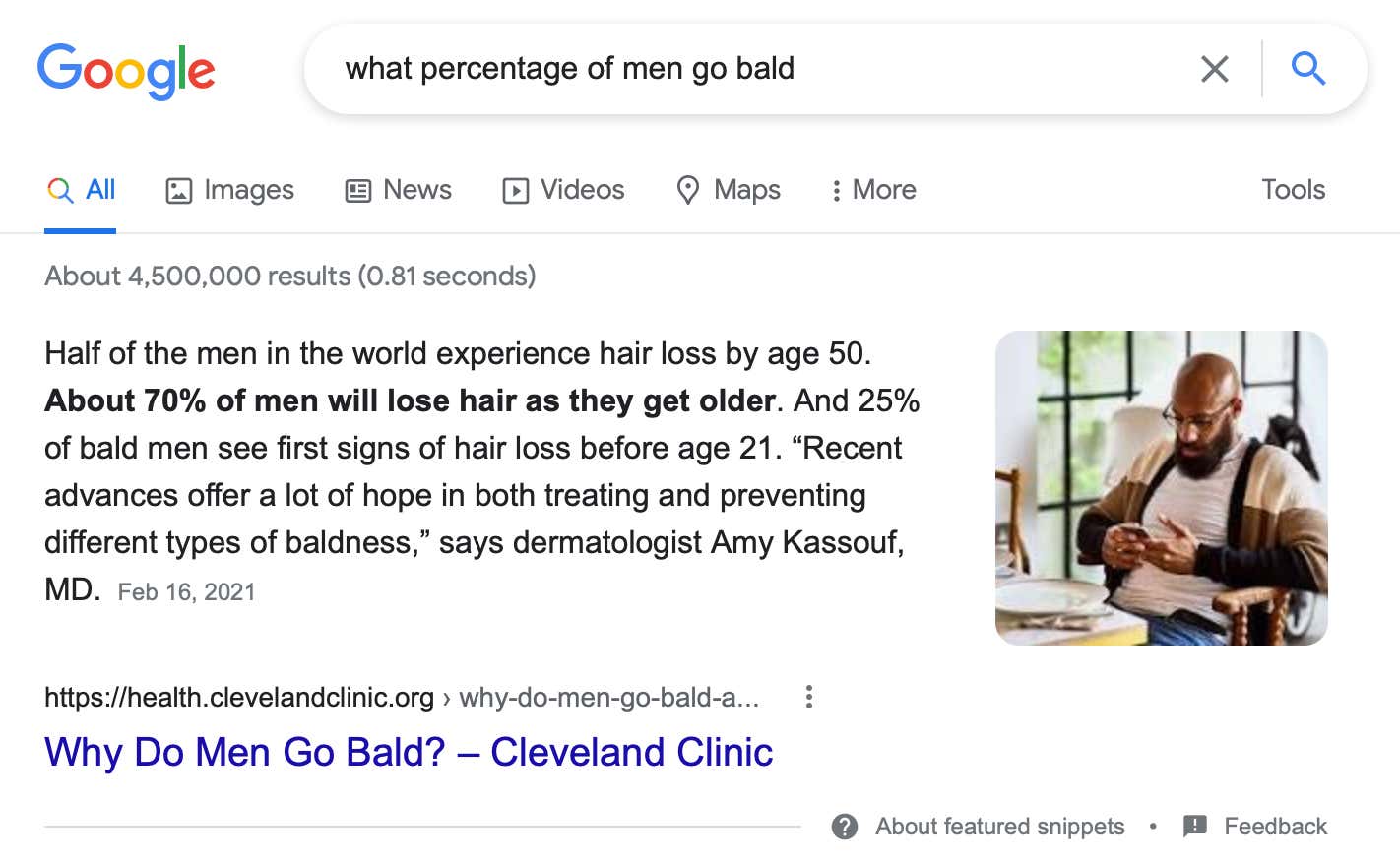 That ain't me talking. That's science, bitch, and it doesn't take into account that I HAD FUCKING HAT HAIR. Like no shit my hair looks like ass when there's no product in it and it's been getting matted down by a baseball hat for hours and hours on end.

The people reaching out and ripping on me with profile pictures of their favorite athlete never, ever show their hair. Because chances are they're starting to bald themselves. In the end I don't really care. I work on the internet and the internet is a mean place. I could remind them that there's slim to no chance they throw a baseball as hard as I do…

…but I'll take the high road. Just know that once I do decide to take a cheapo plastic Bic razor to my head sometime in the future, that I will officially join the ranks of high "bald guy" draft picks like George Costanza, Mr. Clean and Stone Cold Steve Austin. Like I will literally be on the pantheon of all time great balds with those guys but until that day comes, I will let them have their time in the sun.

LISTEN TO THE SNAKE DRAFT: