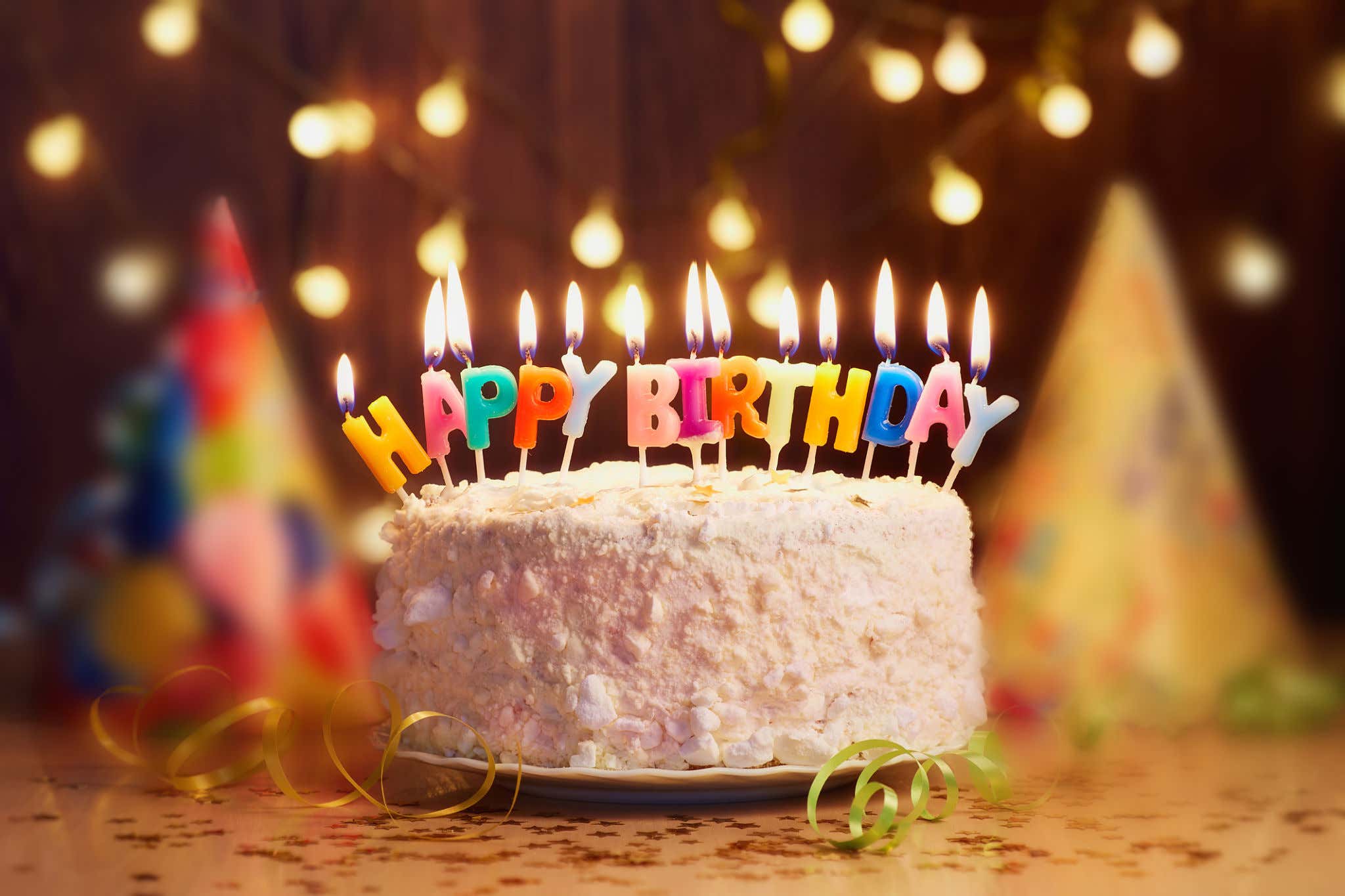 (Source) — A Kentucky jury has awarded a man $450,000 who sued his employer after he asked them not to celebrate his birthday at work — and they did it anyway.

Kevin Berling told his manager at Gravity Diagnostics in Covington in 2019 that a birthday celebration would cause him immense stress.

But the company didn't heed his request, and Berling suffered a panic attack, the Courier Journal reported. The next day Berling had another panic attack when his supervisor chastised him for “stealing his co-workers’” joy and “being a little girl," according to a lawsuit. Berling was fired after the second attack.

This one feels pretty straight forward if you ask me. This fella asked his employer to not throw him a birthday party because he knew it'd be a stress trigger. He told them it would bring back bad memories regarding his parents' divorce during his childhood. Well, what happened? They ignored his plea, threw him the party, and he promptly had a panic attack. The next day his boss called him out for being a pussy, which gave him a second panic attack. A few days later the man was fired.

Spare me the part where his boss said he was "stealing his co-workers" joy. Unless you're having a case race with co-workers, no one likes cube-life office birthday parties. They're all forced on people to make it seem like the company cares about them but in reality no one wants to be there. You're not stealing anyone's joy by not wanting your work to celebrate your birthday. Good on this guy for getting his money.

This felt like an episode straight out of The Office. Stanley tells Michael he doesn't like celebrating his birthday, but Michael completely ignores him and things spiral out of control. Michael then mocks Stanley saying him he's not a team player because he ruined everyone else's fun. The script writes itself. I woulda went with Toby, but Michael didn't bother to acknowledge his existence, never mind his birthday.

P.S. I remember back in the old office Dave got mad because Kayce and Liz got me cupcakes for my birthday once. That one gave me a good laugh.