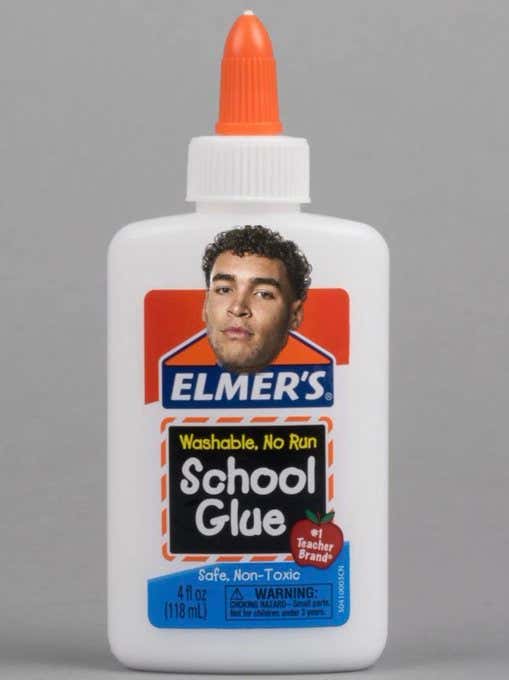 The dominoes are falling into place for Indiana basketball. The glue that keeps the team together is returning to Bloomington to play another year for Mike Woodson and the Hoosiers. This comes after Trayce Jackson-Davis announced he will be testing out the NBA in the faintest font of all time …

TJD will keep his eligibility until he signs an agent, soooooo I'm telling you there's a chance Indiana will be returning not only one BUT two dominant senior big men. Two seniors who have been around long enough to have been through the awkward Archie Miller years and would like to win something B1G after getting their first taste of March.

Not to mention Jordan Gironimo who will one day be in the NBA with his absolutely freakish athletic ability for someone his size. Indiana fans were worried Race coming back would cause Gironimo to enter the transfer portal due to lack of playing time behind the two big men. This is definitely a concern, but TJD sort of addressed the rumors on Twitter with a "who gives a fuck?"

I understand Race probably doesn't fit the modern style of play, but I don't give a fuck. I would take an entire team of Race Thompson's if they are going to put in the effort down low like he does every night. We'd post up every drive and provide the worst basketball product fans have ever seen, but you couldn't help but root for us every night grinding our dicks to the bone in the paint.  Race coming back is especially important if TJD decides to take his chances in the NBA, because it's far from a guarantee he decides to back out.

Here is what is confirmed for the Hoosiers next season …

Bench players developing into starters Galloway, Bates, Geronimo get older. New Freshman guards who can shoot. Race is back.