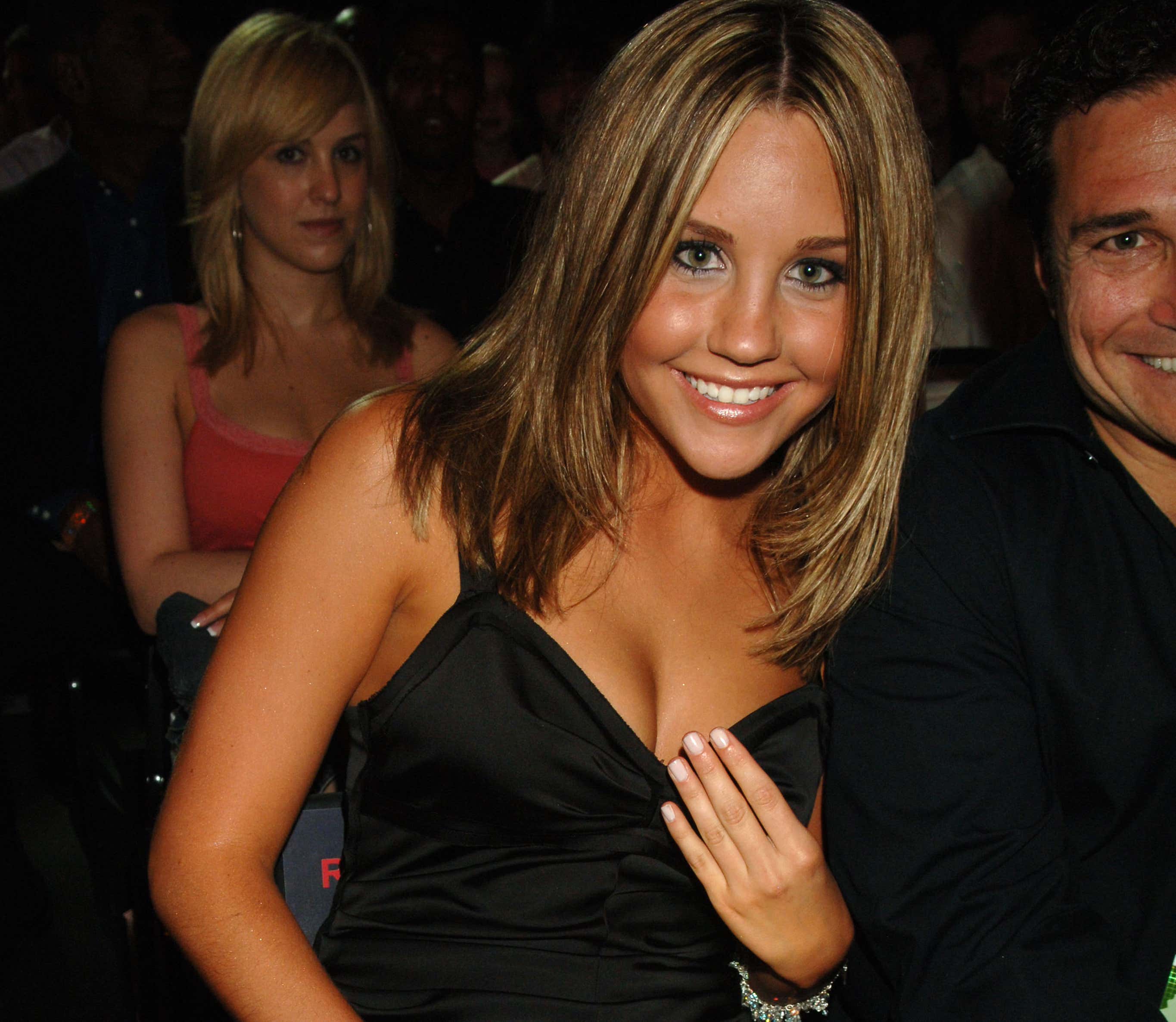 I've said it before with her and I'll say it again, I'm just happy Amanda Bynes is still alive. She's fresh off her conservatorship ending and doing her thing. Seems like that's now a rap career… 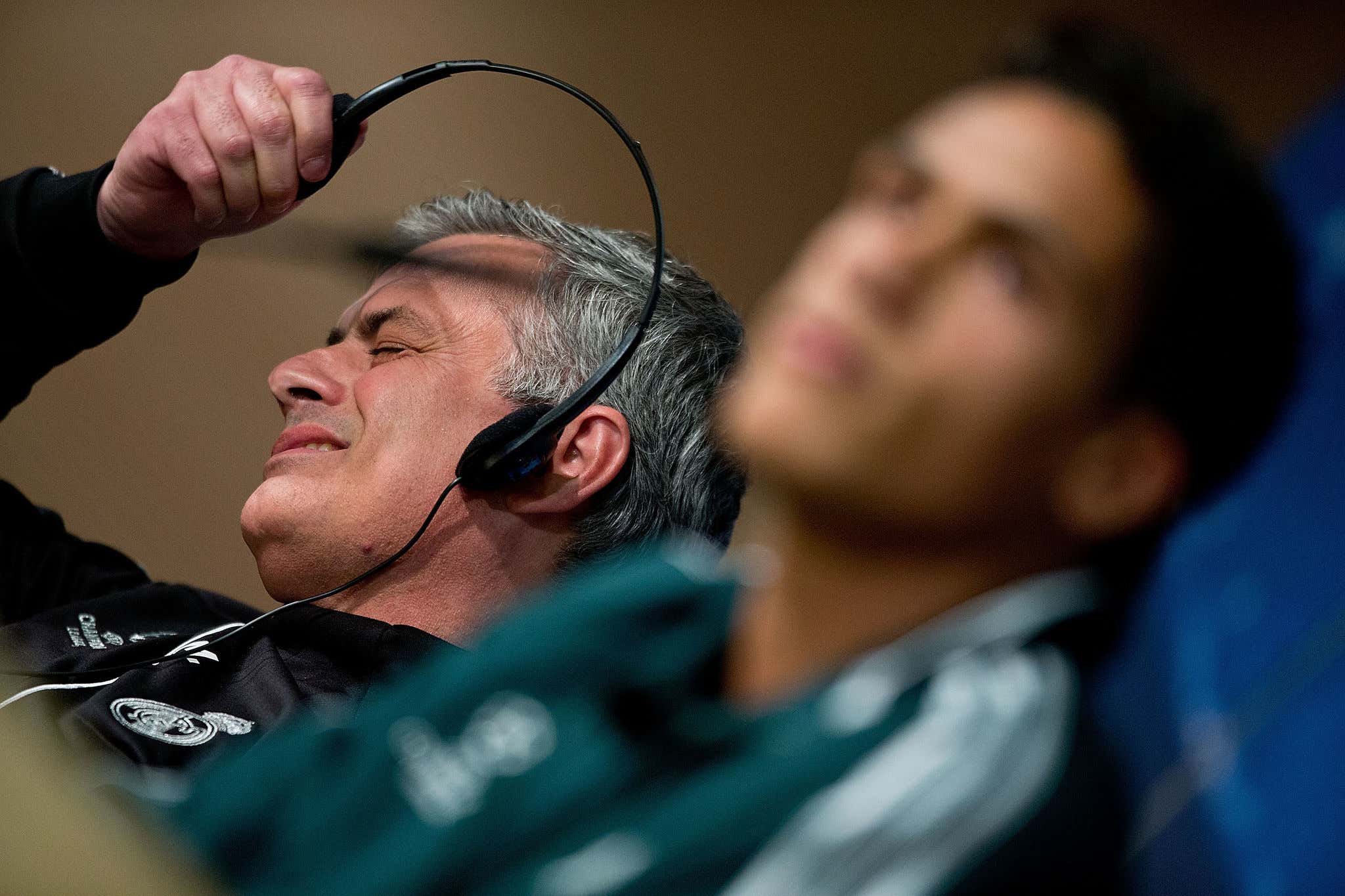 Listen, not my cup of tea.  I came into that with my ears wide open as I do like to credit myself with having a wide range of musical favorites. You scroll through a Spotify playlist of mine and you're likely to see names like Chelsea Cutler, AC/DC, Nirvana, the Bleachers, and Juice Wrld. Amanda Bynes, however, won't be making the list if this is the effort we're getting. Thought it was an interesting strategy to have zero lyrics from the 1:38 mark of the song to its end at 3:05. Yes I listened to the whole thing and I would accept an award if you presented it to me.

Here's what Ria and Fran thought of it

It's genuinely hard to believe this is the same person who starred in The Amanda Show, All That, She's The Man, and my guilty pleasure What a Girl Wants. There wasn't a thing this woman could touch that didn't turn to gold. Sometimes all that fame happens too quick and too young and messes with you. Goddamit.

I'd like to venture to an alternate universe where she continued to act and bless the world with her charm. Unfortunately that is not this one.