Kingdom Hearts 4 dropped it's official trailer on Sunday and I'm PUMPED - this series is my favorite series of all time. When I was younger, there was nothing like hopping on my PS2 to team up with Mickey Mouse, Donald and Goofy to fight in my favorite Disney Worlds. The game always felt so far ahead of its time with the best collabs in the gaming industry.

So let's talk a little bit about the official trailer we saw last weekend. First and foremost, Sora is back and better than ever! He's also looking insanely realistic, almost too realistic...

Traditional, Sora wore these absurdly large shoes which made him look like a fool, however we don't see those same shoes present in the KH4 trailer. So I'm a little pissed he has normal sized feet, but it is what it is.

KH4 is going to be played on Unreal Engine 5 and as you can see from the trailer, it's visually stunning. Gaming graphics are getting so good nowadays it's ridiculous. The setting of the trailer is 'Quadratum' which appears to be a large city filled with numerous adventures. Are we going to be getting an open-world Kingdom Hearts game with the next iteration of the series? It seems like Square Enix (the developers) are teasing the possibility… 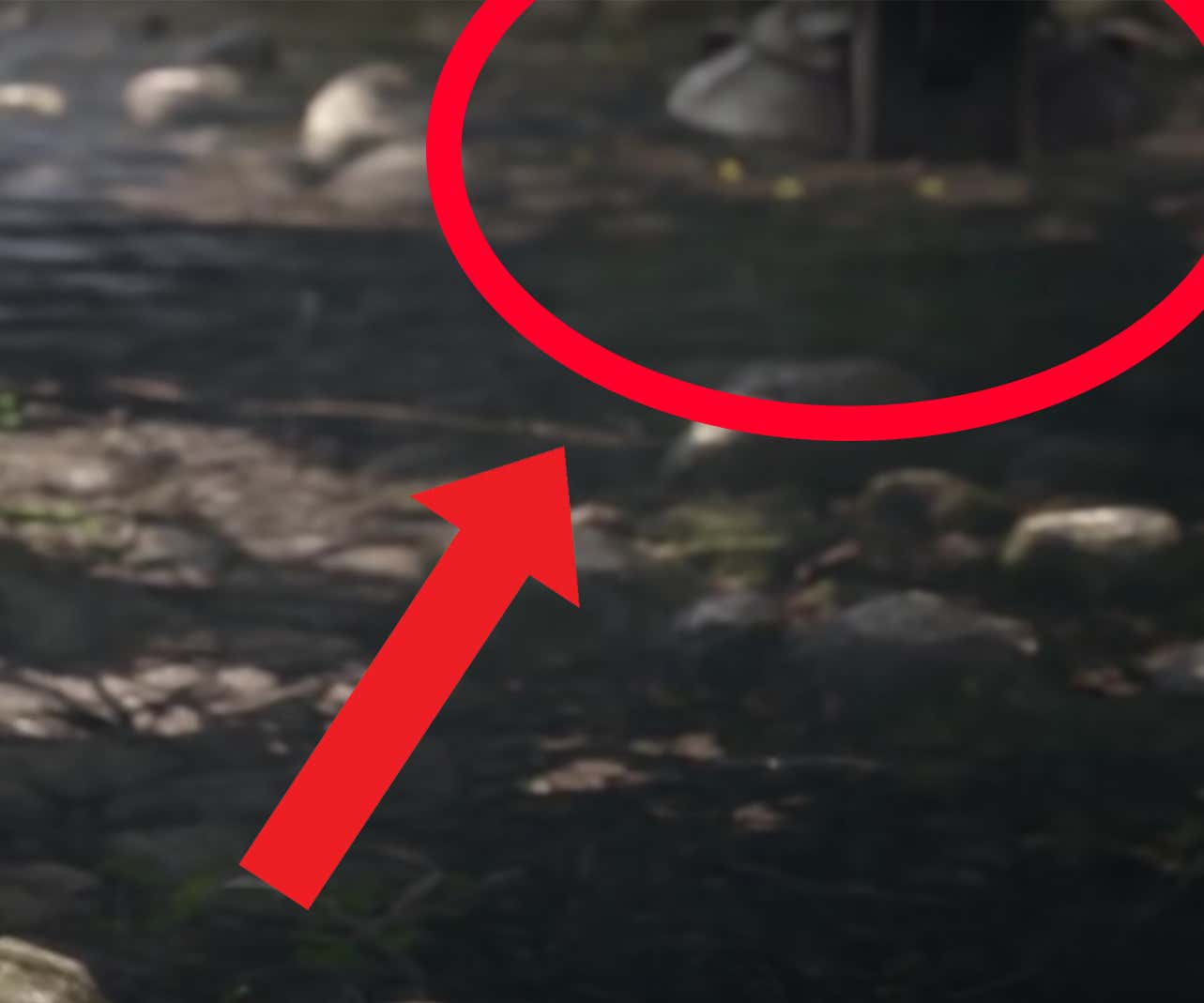 This foot right here is by far and away the most interesting and compelling part of the entire trailer. Kingdom Hearts has done an amazing job intertwining various Disney worlds with the Kingdom Hearts (insanely complicated) storyline. However, there's one universe that KH hasn't hit yet…Star Wars. As we all we know, Star Wars is now owned by Disney, so the teasing of this AT-ST Walker's foot only leads me to believe one thing - Sora is heading to Endor!

Now I've been fully addicted to Lego Star Wars lately, so having another excuse to enter the Star Wars universe is music to my ears.

We could see Sora fighting along Rey, Luke, Chewbacca, or even Han Solo - depending on what timeline we enter in the Star Wars universe.

So all things considered, I'm really excited to see more trailers and gameplay for KH4. The only downside to Kingdom Hearts is the absurdly long development time for the games. We could very well be waiting 5+ years for this game to release. I'm praying it's sooner rather than later…