Yesterday I woke up and went for a run (not to brag) - 3.53 miles (I measured it) around Chicago's beautiful Ukrainian Village. Was a lovely morning - we've been unseasonably cold the last few weeks and it felt great to break a sweat outdoors for the first time this year.

Anyways, I jammed out to Led Zeppelin during said run. It's the first time I've actually jammed out to Zeppelin in a LONG time. It used to be something I did frequently, but for whatever reason I haven't in a while. So that's what I did and it was magical. When I got back to my place, I fired off this tweet:

Now I'm gonna let you in on a little secret. I basically just picked the first 5 songs that came to my head that I was positive would crack my top 5. I didn't think about it too much and just fired off the tweet knowing fully it'd create solid engagement. Creating a uniform top 5 Zeppelin song list is an impossible task - everyone has their own and no two will be the same. Nevertheless, aside from the handful of weirdos that beat their dicks to getting offended on the internet and/or being outraged, most people had fun with it.

That's when I was directed to watch this video of Heart and Jason Bonham performing "Stairway to Heaven" at the Kennedy Center 10 years ago.

HOLY SHIT! What a fucking performance. I have NO CLUE how that video has slipped through the cracks for me over the last decade. Anne and Nancy Wilson CRUSHED it.

Even Plant and Page were awestruck: 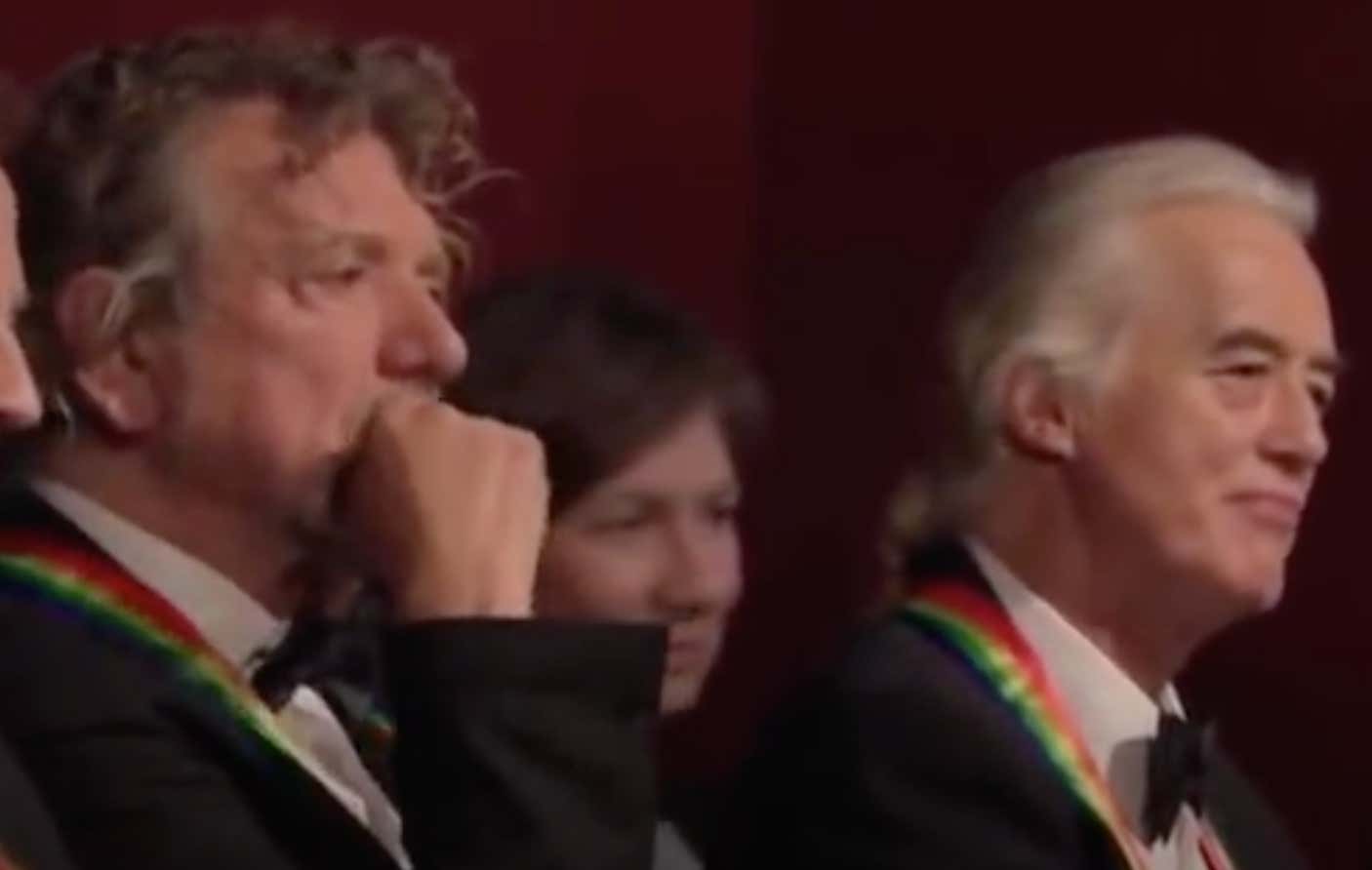 That or they just have mashed potato brains from drugs and being the biggest rock stars of the planet for like 50 years.

Nevertheless, with good weather on the horizon for at least the next couple days in Chicago - do yourself a favor and jam out to some Led Zeppelin:

You won't be disappointed. And while you're at it, we're gonna talk some Zeppelin on myself and Dante's music podcast this week, "On The Guest List.."

Do us a solid and subscribe to the show, rate it 5 stars, and toss it a review: