I feel like one of these stories hits the internet every year or so which leads to a bunch of comments from people saying they have plenty of experience in the field and would like to stop giving their hard work away for free, which likely leads to some lolz or replies about how Tim from finance is soooooo bad for posting something like that on his personal Facebook. Tim is such a rascal.

However, now that we live in a world where everyone has gotten pretty comfy working from home, the job market is in disarray, and a gallon of gas costs more than 4 bucks around here, I decided to check out this job posting for my fellow man and woman to see just how realistic it was then report back in exchange for their click on the blog with the lovely thumbnail during a slow news day. This is what I found:

As for the daily tasks, they don't seem too crazy. Writing down sex positions should be pretty easy as long as you aren't a prude that only does missionary like Uncle Chaps. You can get the duration by just looking at the scroll bar at the bottom of said video. Number of orgasms is easy to keep track of considering it's easy to see when a guy has finished while the female orgasm is just a myth while counting the genders, hair colors, and languages should be relatively straightforward.

However, the one snag in all this are those three little letters that spell out etc. Etc. can literally mean anything in the related field, which in porn can be an entire Pandora's box worth of chaos. Etc. can lead you to seeing things you can never unsee, unhear, or unfeel in the pit of your soul. Anybody that was on the internet in the early 2000s when it was the Wild West of videos knows exactly what I'm talking about with that etc. We're talking a pair of girls with a single cup, a party of lemons, or spinning meat. Whoops, I'm having a flashback, please excuse me for a second.

UPDATE: I just realized I could've used this picture as the thumbnail for the blog, which would've been a hit with OG Stoolies but gone completely over the head of any newer readers 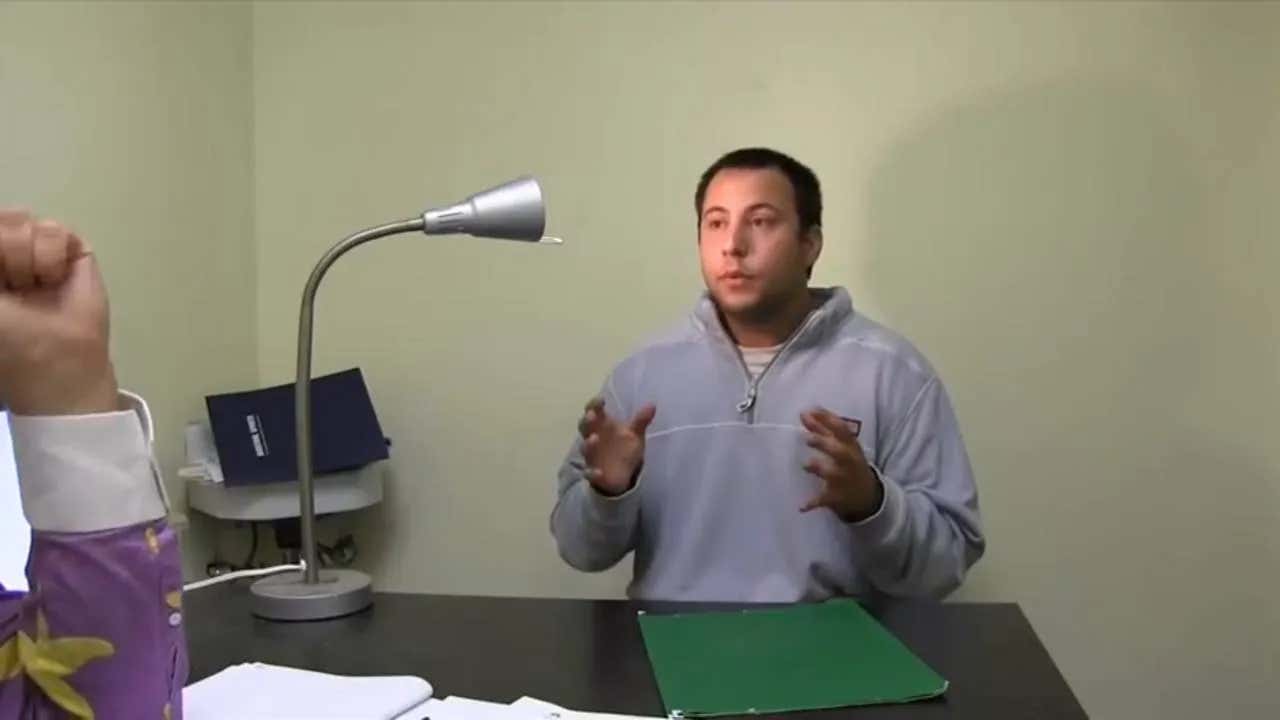 You know what? I’m changing the thumbnail. Thank you for reading my dumb blogger thoughts. Here is the old thumbnail for those that missed it. Solid, smutty, but kinda feels like a thumbnail for a spam article. 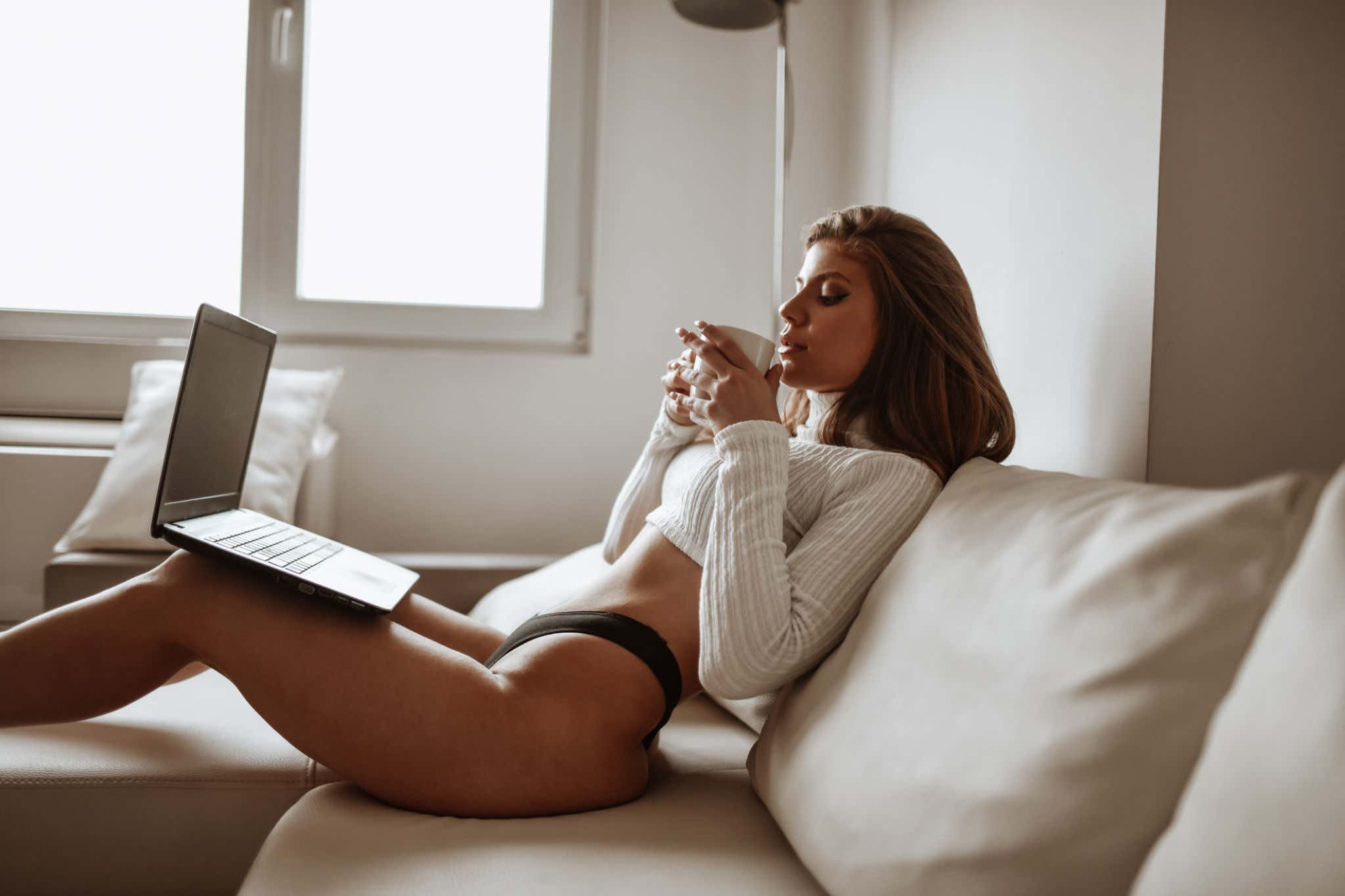