ZBT has had all sorts of government agency folks on the show; CIA spies, Homeland Security buffs, DoD members of course, a NASA astronaut (who got genuinely pissed off at Feits for writing a blog about his hot wife), etc., etc., but we've somehow missed one of the most badass of all, the ATF. Shocking since alcohol, tobacco & firearms were large, enjoyable parts of my life (albeit mostly legally) before I had a baby: 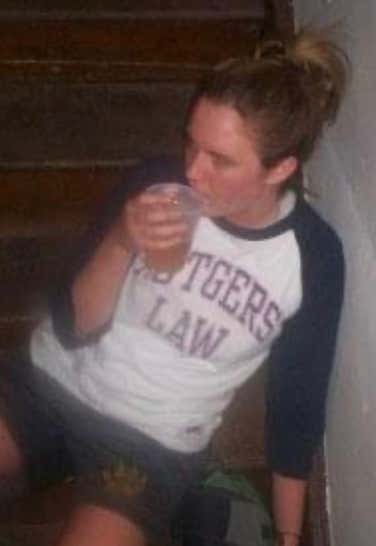 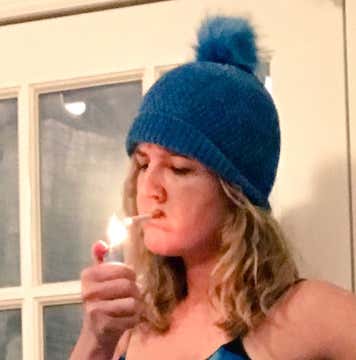 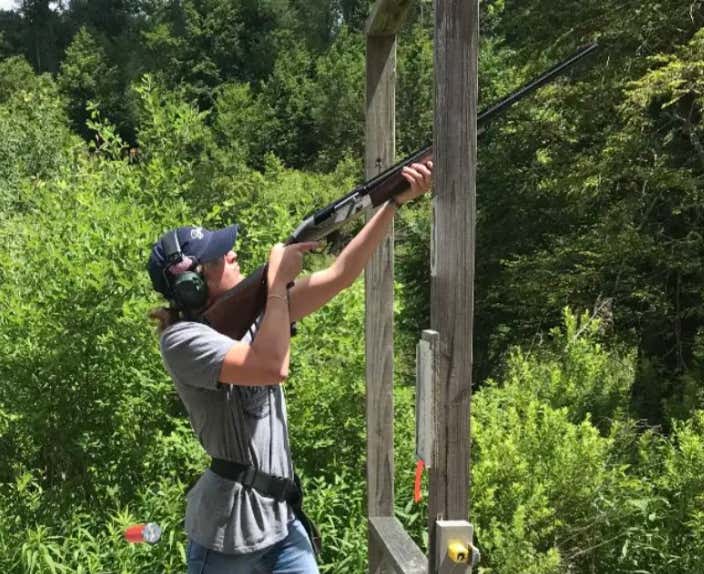 Thankfully that's no longer the case as today's ZBT guest is Ken Croke, the first ATF agent ever to infiltrate one of the most violent motorcycle gangs in the U.S., The Pagans. (Full interview at 33:26 on YouTube/iTunes/etc.) They're violent, drug-running, white suprematists who rival the Hell's Angels & have caused mayhem across the nation from an (alleged) assassination on Philly's Schuylkill Expressway to rival bikes set afire in Florida, and Croke witnessed a fair amount of the inner-workings.

Hear how he got an 'in' to the gang, the nightmarish process he had to go through to get patched, the near-death experiences that followed, and how all of this affected his personal life as a husband & father.

With the summer coming up I highly recommend his book Riding With Evil as your beach read. It's been described as "Sons of Anarchy meets The Departed" if you need any more convincing. Bonus to OG Stoolies, he's a Boston guy & even had to take classes to get rid of his accent for undercover missions in Los Angeles once. (Though he said it tended to sneak back in after a few beers…) Anyways, check out the interview on ZBT, & the book. Wicked good stuff! 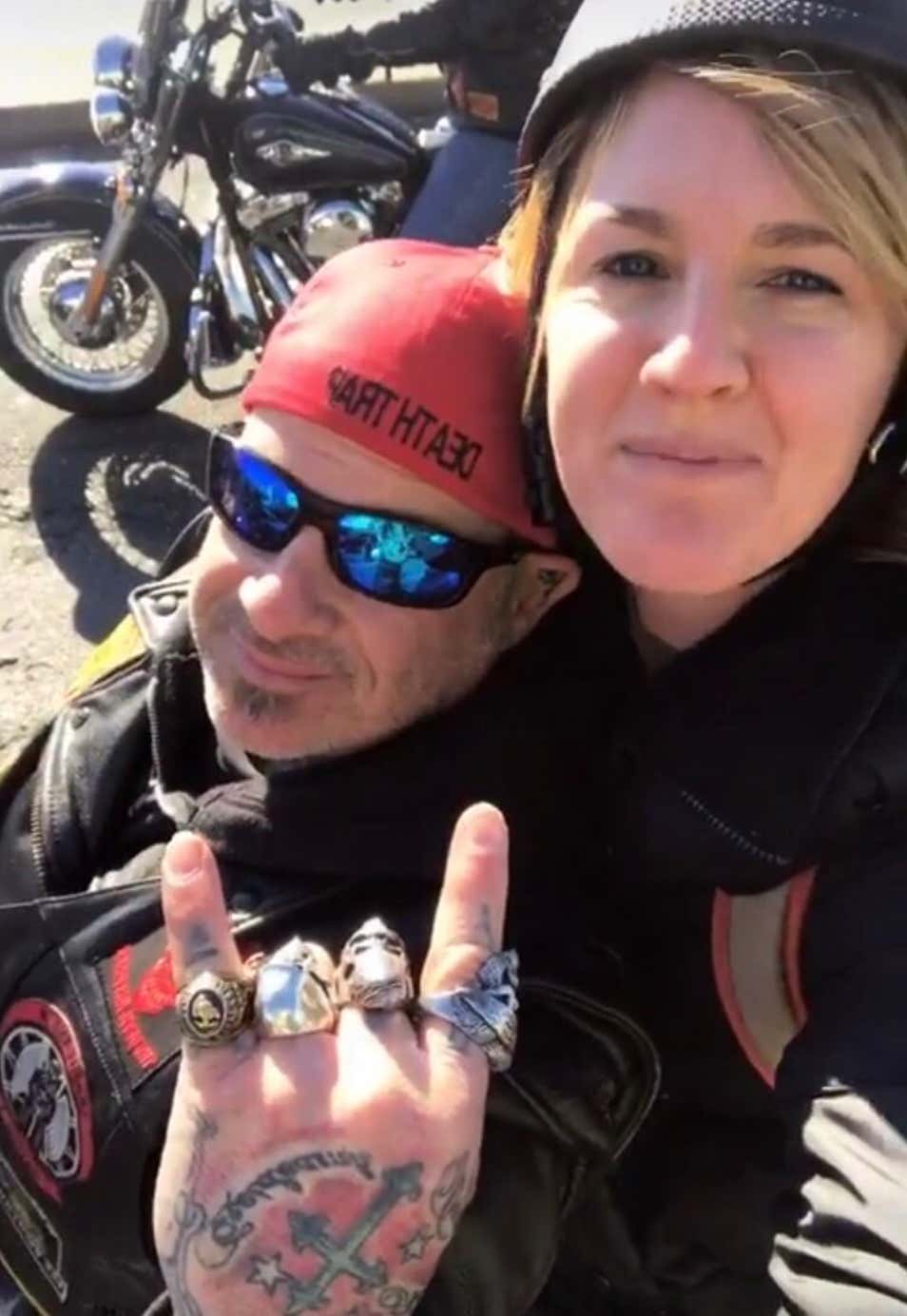