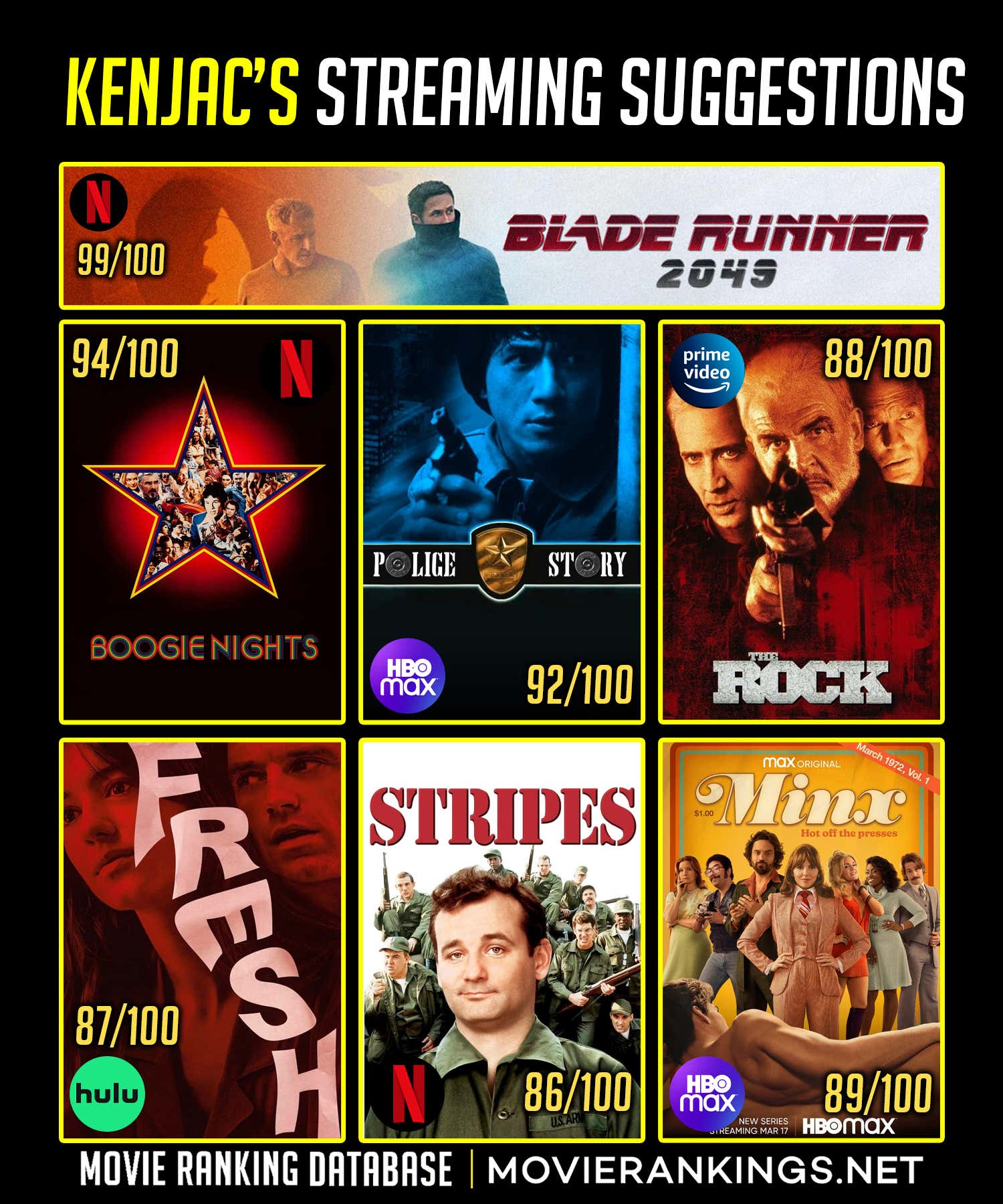 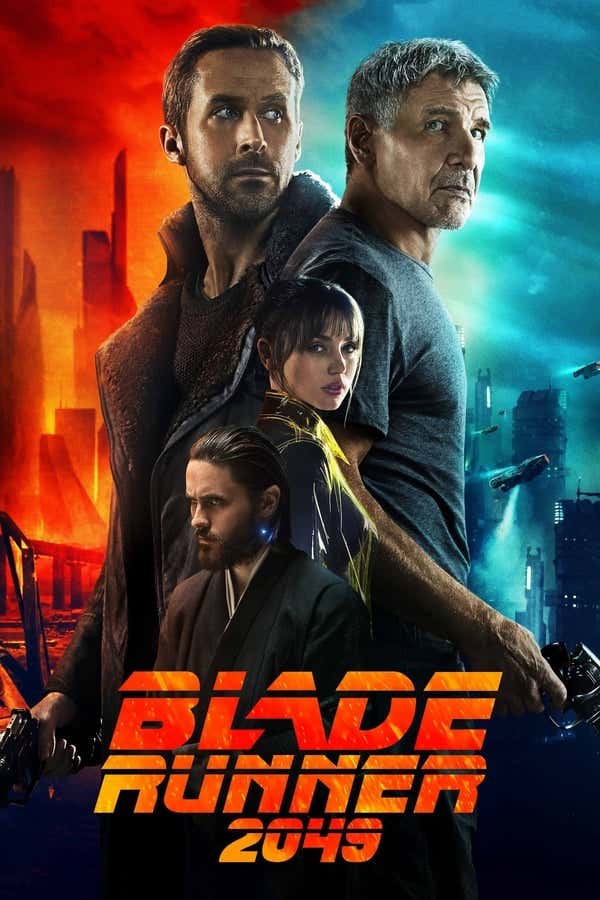 Thirty years after the events of the first film, a new blade runner, LAPD Officer K, unearths a long-buried secret that has the potential to plunge what's left of society into chaos. K's discovery leads him on a quest to find Rick Deckard, a former LAPD blade runner who has been missing for 30 years. 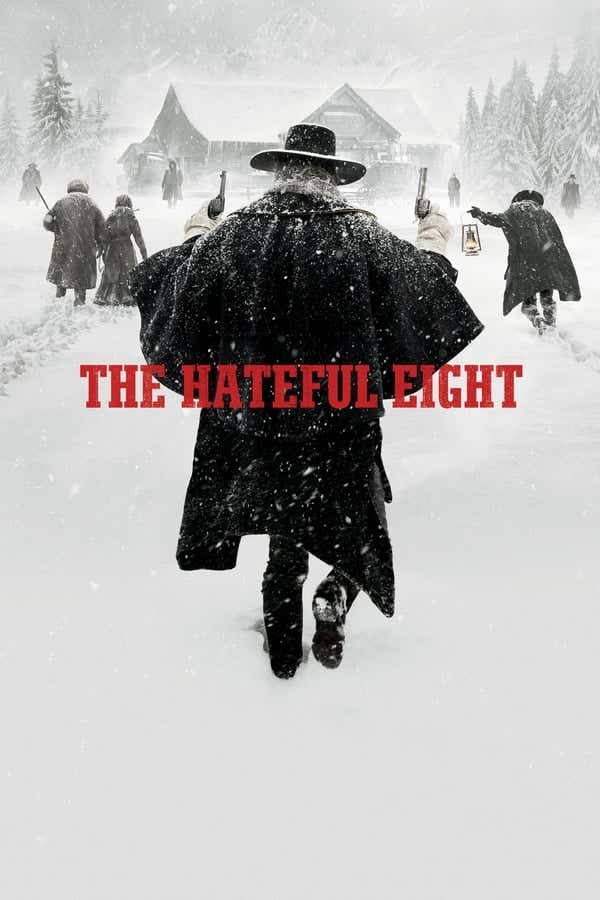 Bounty hunters seek shelter from a raging blizzard and get caught up in a plot of betrayal and deception.

One of the best 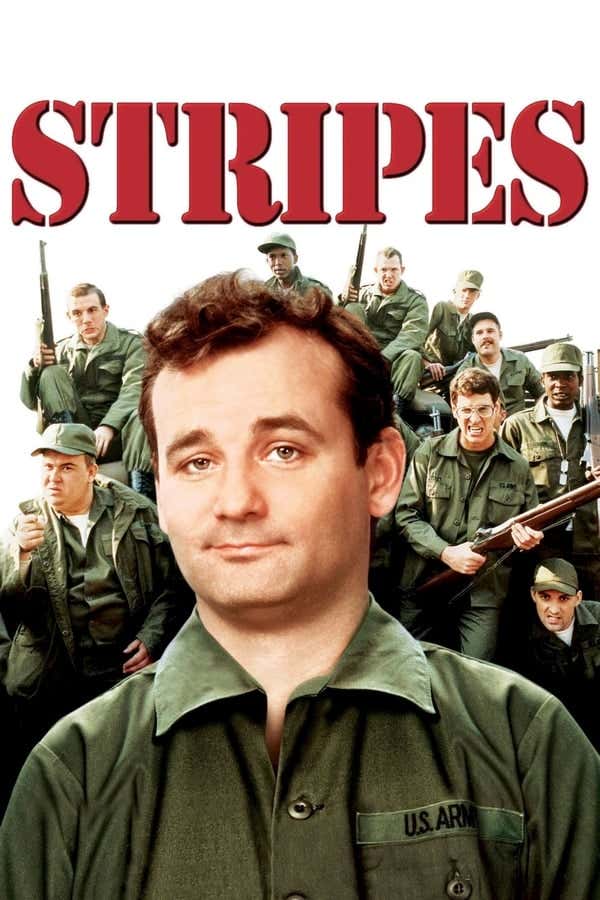 John Winger, an indolent sad sack in his 30s, impulsively joins the U.S. Army after losing his job, his girlfriend and his apartment.

Call it a guilty p 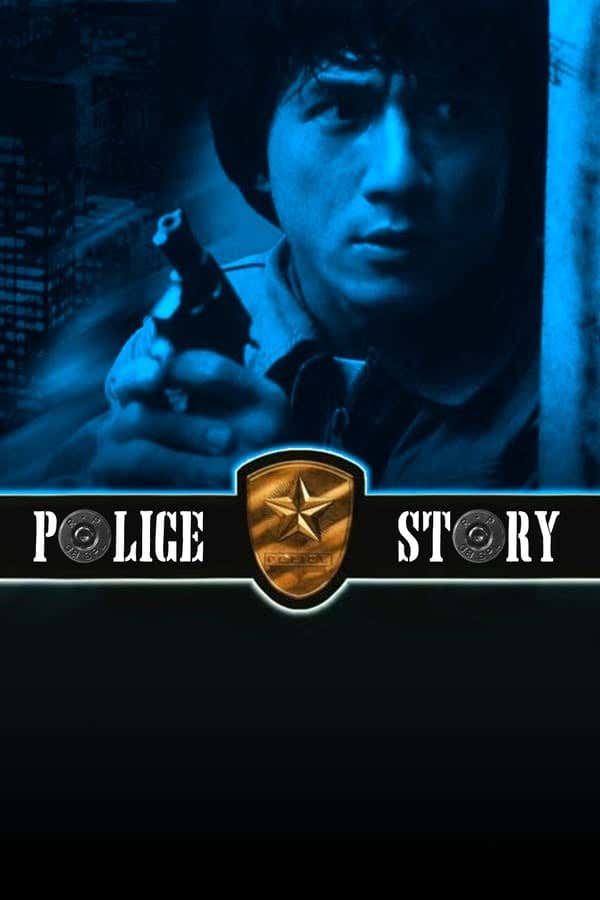 Officer Chan Ka Kui manages to put a major Hong Kong drug dealer behind the bars practically alone, after a shooting and an impressive chase inside a slum. Now, he must protect the boss' secretary, Selina, who will testify against the gangster in court. 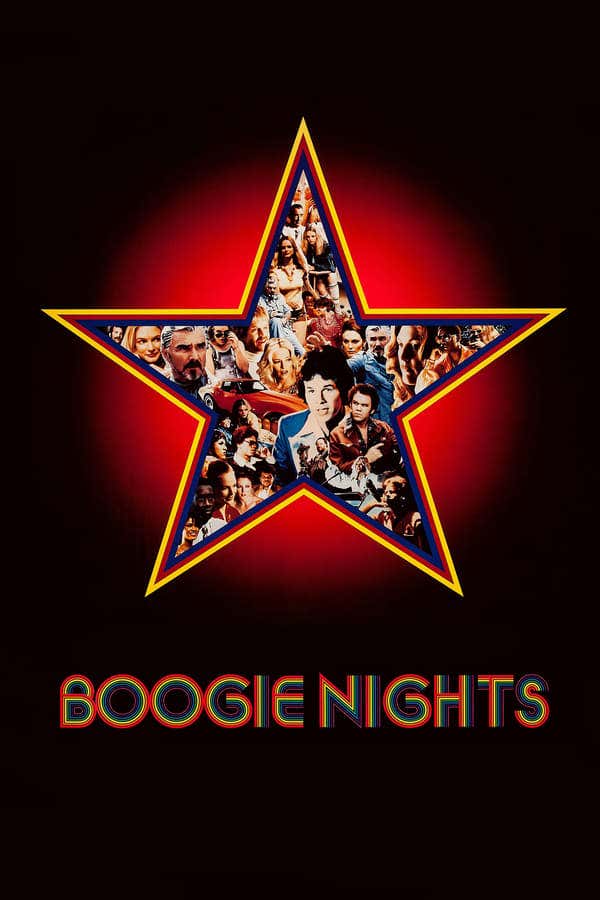 This movie features the best of PTA, the single-best performance of Marky Mark's career, and an insanely well done long take. 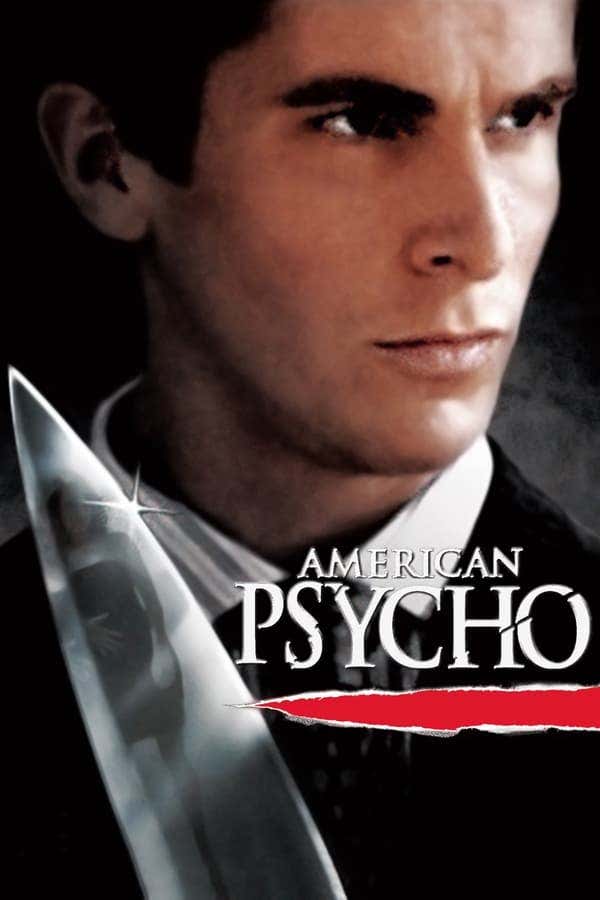 A wealthy New York investment banking executive hides his alternate psychopathic ego from his co-workers and friends as he escalates deeper into his illogical, gratuitous fantasies.

This movie has been getting seemed to death particularly hard of late but damn does it still hold up. Christian Bale at his absolute creepiest. 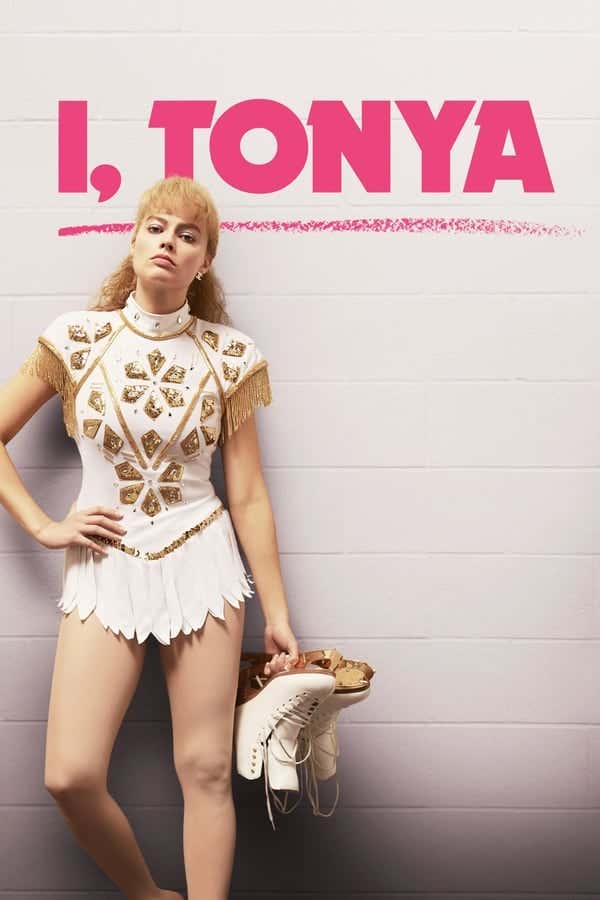 Competitive ice skater Tonya Harding rises amongst the ranks at the U. S. Figure Skating Championships, but her future in the sport is thrown into doubt when her ex-husband intervenes.

Craig Gillespie is a genius at making snappy movies with good comedy and GREAT soundtracks. He is almost like Edgar Wright-light in a way. I Tonya rocks and has the perfect cast to keep you laughing while still hitting the dramatic notes. 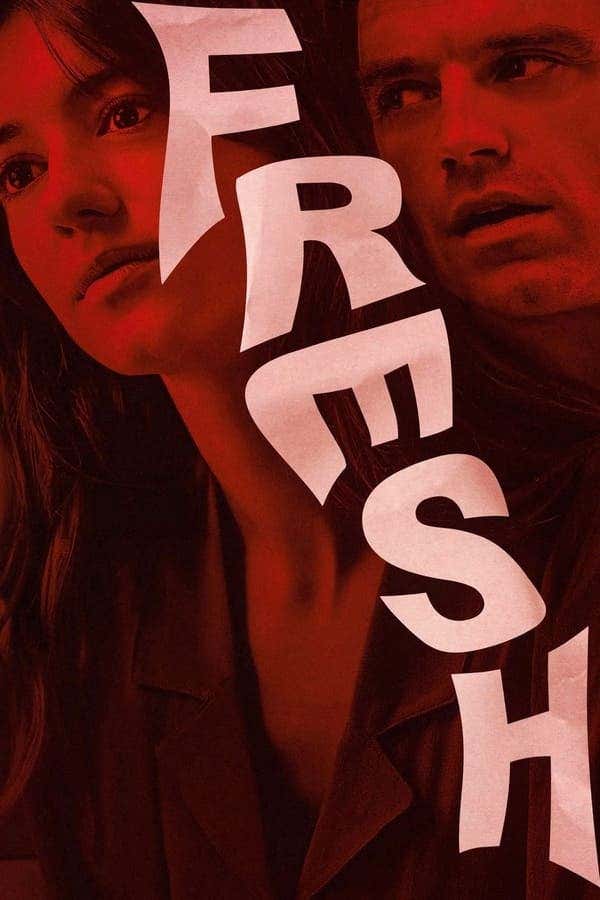 Frustrated by scrolling dating apps only to end up on lame, tedious dates, Noa takes a chance by giving her number to the awkwardly charming Steve after a produce-section meet-cute at the grocery store.

I recommended it a few weeks ago but I feel the need to shout it out again since I can't stop thinking about it. It is a new thriller starring Sebastian Stan and it fucking rules. It's a simple horror movie that isn't too bloody but kinda gross. Stan crushes it and it will definitely entertain you if nothing else. 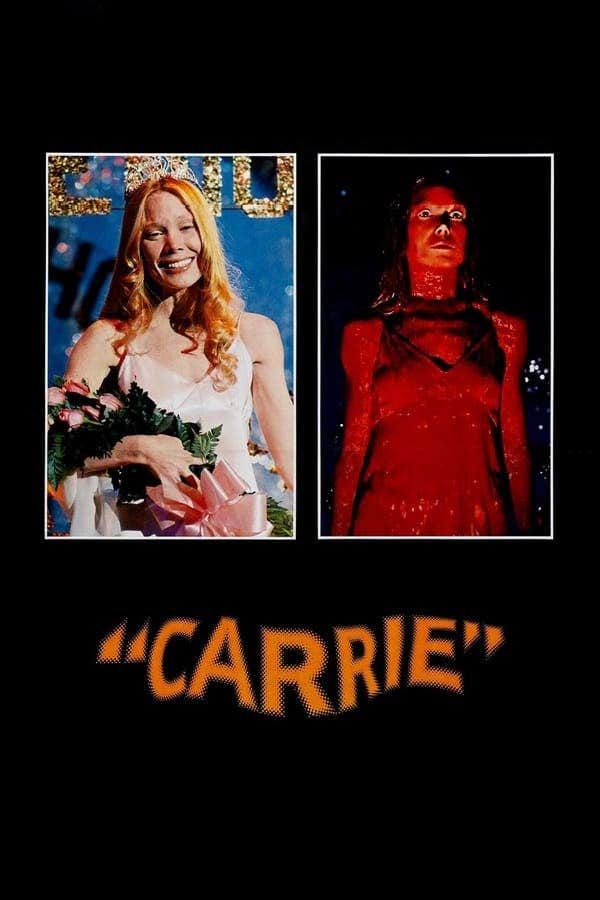 Carrie White, a shy and troubled teenage girl who is tormented by her high school peers and her fanatically religious mother, begins to use her powers of telekinesis to exact revenge upon them.

One of the fantastic OG horror movies out there and one of the few that still holds up incredibly well. I truly think director Brian De Palma is one of the most impressive filmakers in history. Not because he made a movie I consider one of the best or anything liek that. But he managed to make really good and successful movies across a few very different genres. Carrie is iconic horror, Mission Impossible is iconic espionage and the Untouchables/Carlito's Way/Scarface are iconic crime. Not a lot of directors are capable of that. 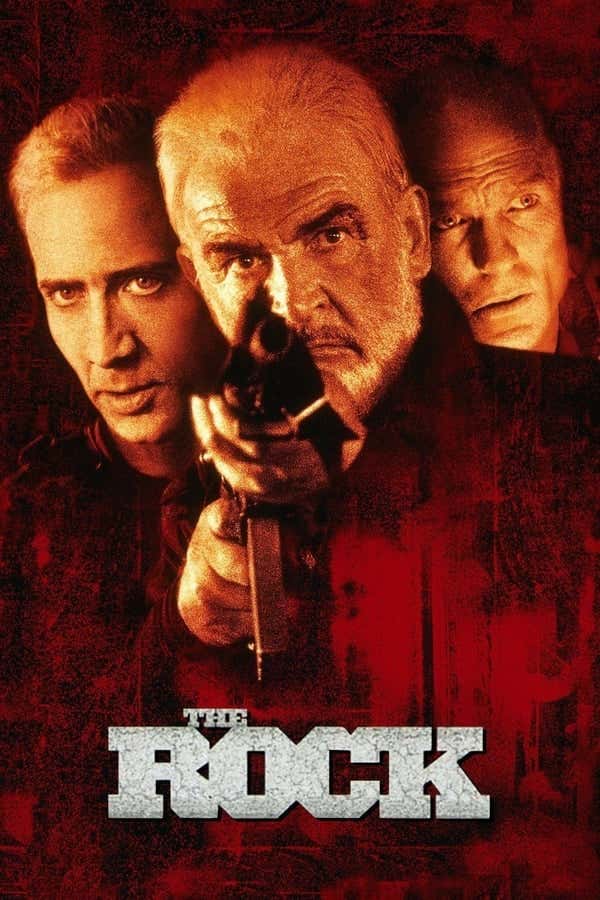 FBI chemical warfare expert Stanley Goodspeed is sent on an urgent mission with a former British spy, John Patrick Mason, to stop Gen. Francis X. Hummel from launching chemical weapons on Alcatraz Island into San Francisco. Gen. Hummel demands $100 million in war reparations to be paid to the families of slain servicemen who died on covert operations. After their SEAL team is wiped out, Stanley and John deal with the soldiers on their own.

I don't need to pitch you on the best movie Michael Bay ever made.

The trials and tribulations of criminal lawyer Jimmy McGill in the time before he established his strip-mall law office in Albuquerque, New Mexico.

Breaking Bad has such a justifiable stranglehold on peoples perception of what a good TV show is, but Better Call Saul might even be better.

Saitama is a guy who's a hero for fun. After saving a child from certain death he decided to become a hero, and trained hard for three years. Though he's now so strong he can defeat any opponent with a single punch, lately he feels as if, in exchange for overwhelming power, he's lost something even more important.

This anime always cracks me up and I really do think it is a stroke of genius. It subverts not only anime tropes, but a ton of superhero ones as well. It revolves around a main character that is so powerful that he just becomes bored and lazy. It's almost like if you lower the difficulty in madden or whatever and realize it isn't fun destroying the other team by 70 every game. It's smart, funny and has great animated fight scenes.