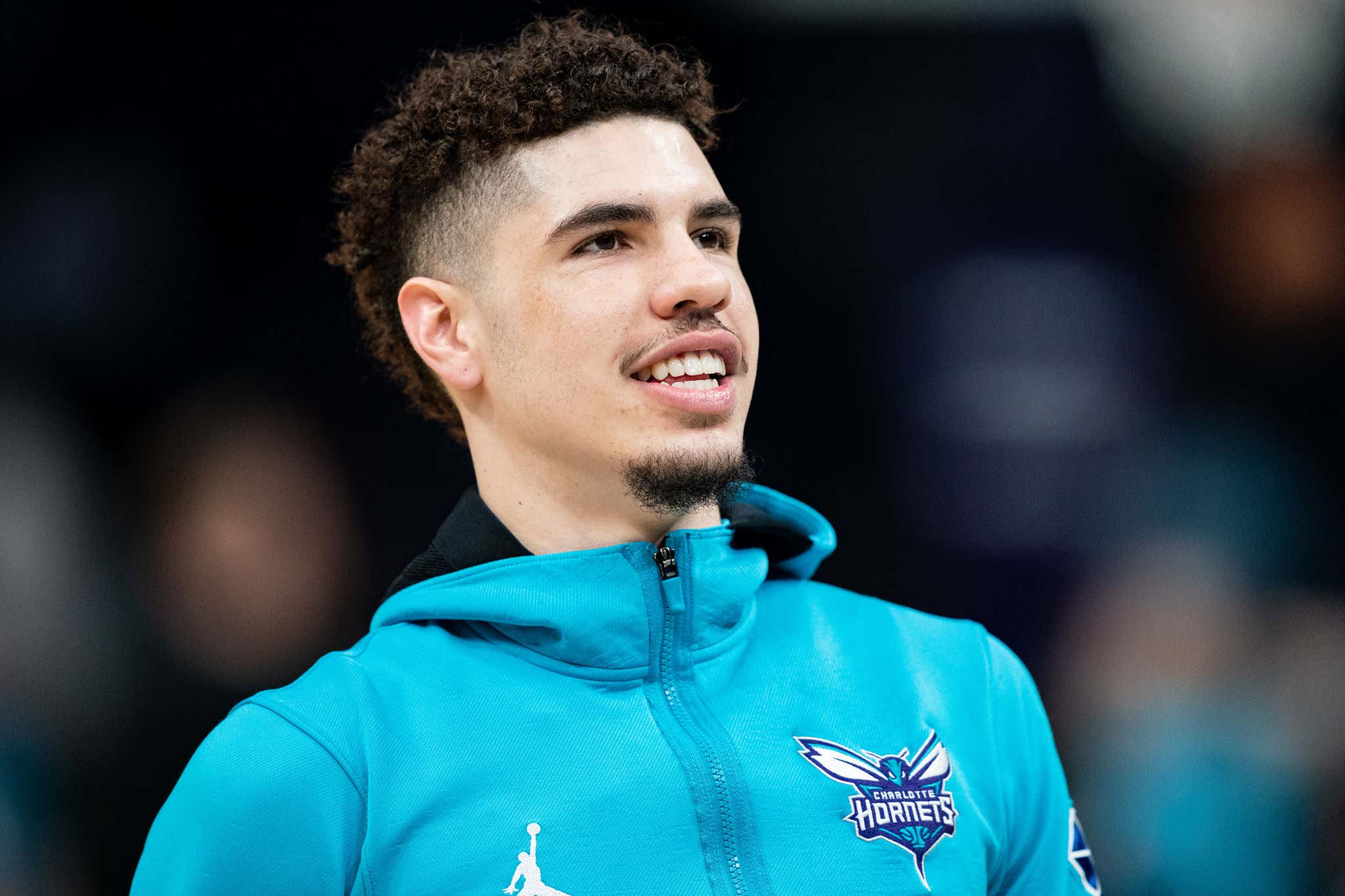 Call it gratuitous IF YOU MUST to do this when you're up by 20 on the last-place team in the East, but hey, LaMelo Ball and the Hornets have to keep themselves entertained SOMEHOW before the play-in tournament tips off:

A Dinner Is Served is typically executed when one player throws it off the backboard to himself and throws it down for a dunk. Things got a little more creative in this instance, and I'm here for all of it. LaMelo is ELECTRIC in transition, and a big reason why the Hornets are second in fast break points per game (15.9).

If you think about it, LaMelo and Montrezl Harrell were doing the Magic a favor. Orlando should have absolutely zero interest in winning any game at this point so that their odds increase for the No. 1 overall pick. Plus, the Hornets are coming off a three-game road trip, and got SMACKED in their last two contests by 30 and 29 points respectively against Philadelphia and Miami.

Yeah, there's a little frustration being taken out on the lowly Magic. So what? If Orlando really cared, they'd stop the embarrassment their organization has been by actually building a competent team that isn't one injury away from having its hopes of escaping the draft lottery dashed.

LaMelo is what can happen when you get one high draft pick and change your fortunes as a franchise entirely. The fact that the Magic have been in that similar position so many times in recent years and still suck leads me to garner zero sympathy for them in this situation.

OK but seriously, let's just get to the damn play-in tournament. Between the upstart Cavs, the KD-Kyrie Freak Show that is the Brooklyn Nets, Trae Young's Hawks and this weird, high risk-reward Hornets squad who scores a lot but plays zero defense, it's going to be EPIC.