What a fucking feeling that's gotta be for Royals fans. All you've been wanting is to see this kid in the flesh at the major league level and what's his do in his very first game? How about coming up with the goods in the late innings to give you the lead and the eventual W. That swing is sexy too. Expectations are very low for this team obviously, but Bobby Witt Jr. is going to provide you with all the excitement possible. Look at this guy's hair. I don't know about you but it screams baseball star. 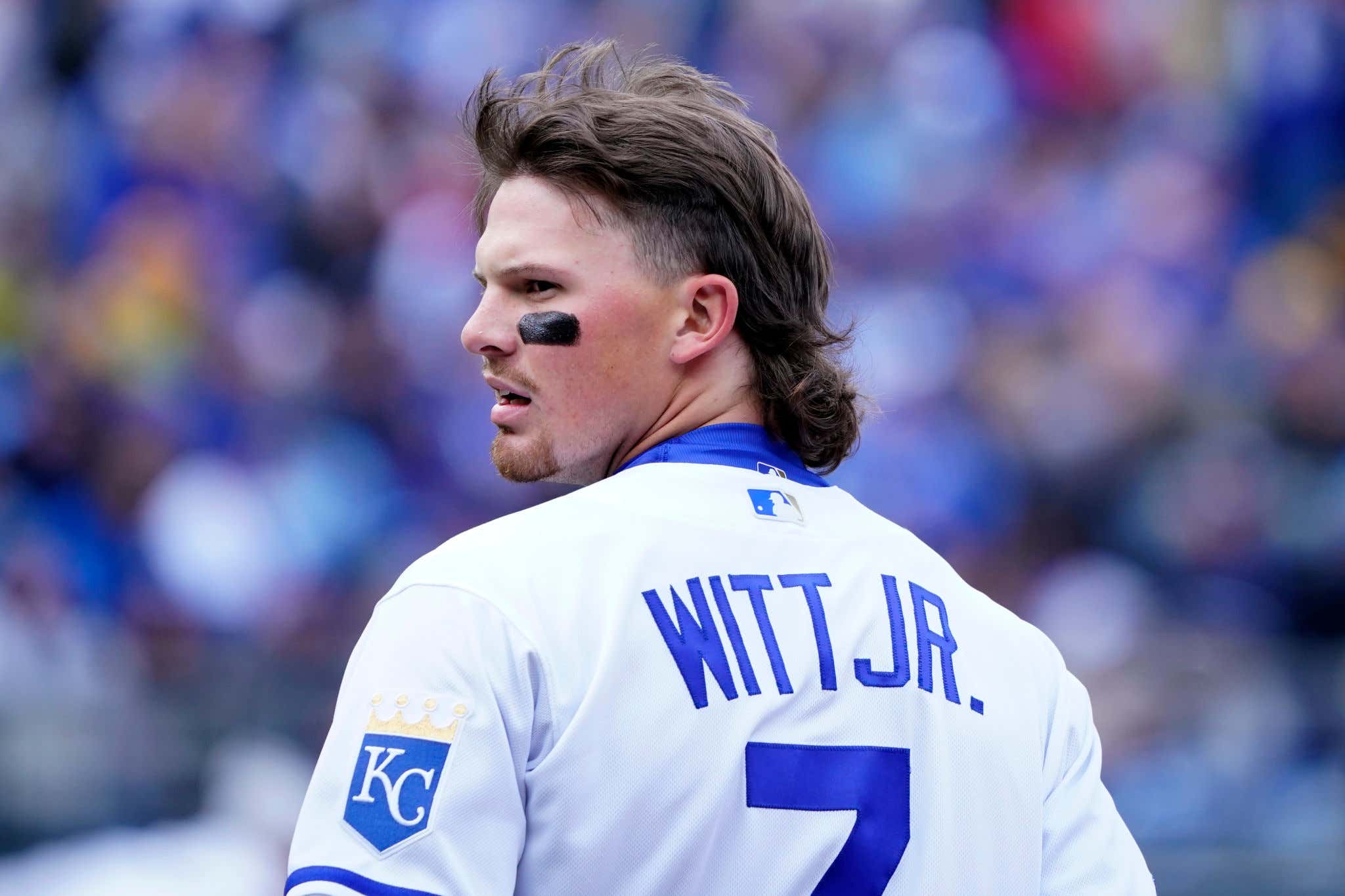 This class of rookies we're about to see break into the bigs this year is insane. J-Rod, CJ Abrams, Adley, Torkelson, Hunter Greene, Bobby Witt Jr., and eventually Riley Greene when he gets healthy. Insane. Can't wait til I get this feeling next year with Anthony Volpe. Please be the real deal…

P.S. I was watching this game off the Guardians TV feed and I've never witnessed a worst production performance ever. Multiple times they showed the runner leading while a live pitch happened. There was a crucial Rosario AB where he hit a broken bat flare and you didn't know the shortstop caught it until right as it entered his glove. Is it always like this? I would have an aneurysm before May.