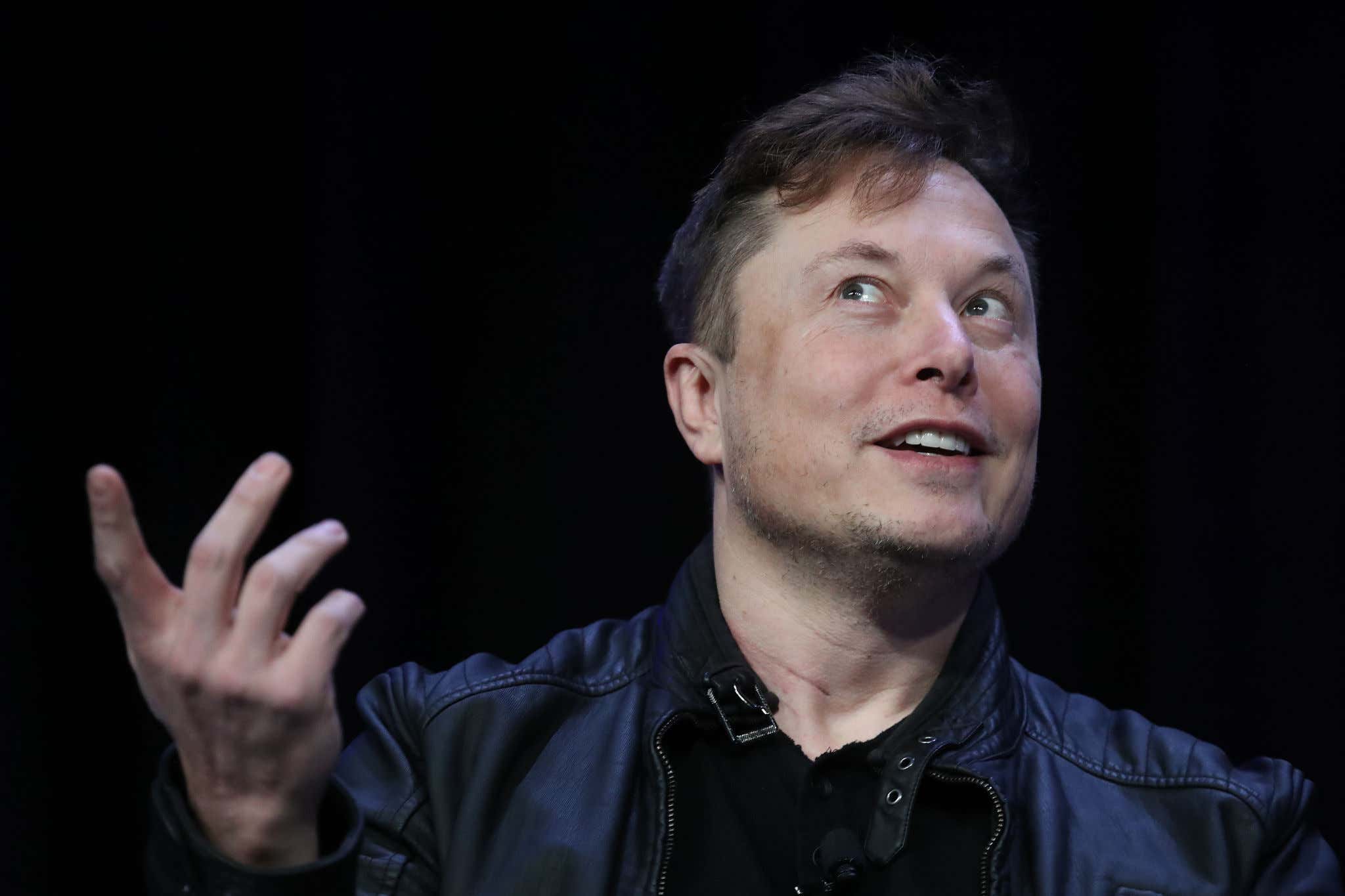 Power is a lot of things. It's influence. It's control. It's money. It's being able to compel others to do your bidding. But it's also the ability to have a monumental effect over the lives of others with minimal effort on your part. Especially in an age of instant communication.

Consider this Tweet from Elon Musk, posted to his 81 million followers within hours of unzipping his fly and showing the world who was swinging the biggest dong in the Twitter shareholders' meetings:

That's two words and an acronym. A total of seven characters. And apparently enough to strike fear into the heart of the staff of the Western world's most influential social media platform. At least the most pro-censorship members of the crew:

Reuters - Elon Musk taking a board seat at Twitter (TWTR.N) has some Twitter employees panicking over the future of the social media firm's ability to moderate content, company insiders told Reuters. …

The employees, who asked not to be named for fear of retribution, point to Musk's history of using Twitter to attack critics. …

On Thursday, Musk tweeted an image from 2018:

… Several employees were alarmed by the warm welcome Musk received from Twitter CEO Parag Agrawal and cofounder Jack Dorsey, which prompted them to hit the job market this week.

"Some people are dusting off their resumes," one person said. "I don’t want to work for somebody (like Musk)."

And just in case anyone is under the delusion that Musk bought the biggest stake in the company just for the Return on Investment, that he's not there to make changes, he stated his intentions in meme form:

This isn't just about making a buck. Though there is that. This sounds very much like the first step toward the last scene of Batman Begins when Lucius Fox tells William Earle he's now in charge of Wayne Enterprises:

These Tweets from Musk are his memo.

The question everyone is asking is whether or not he's going to use his power to reinstate Trump's account. That remains to be seen and no one is saying. But there are hundreds of other accounts that have been banned for posting things that were labeled "disinformation" at the time, that are now entirely accepted as fact. Like the NY Post breaking the news of Hunter Biden's laptop being left in a Delaware repair shop with incriminating information that is currently the subject of a grand jury probe and accepted as truth by every single news outlet. Or researchers posting Covid data that has turned out to be completely confirmed as factual. But then there's outlets like The Babylon Bee, which is an Onion-style satirical fake news site run by Christians. They've banned for a joke headline about a trans politician they've refused to take down. Musk went on The Bee's podcast a couple of months ago. So it's not hard to figure out where he comes down on that issue.

The bottom line is that changes are most definitely coming to Twitter, whether the "panicking" employees there like it or not. The editing feature will just be the start. As, probably, will be Musk's 9.2% share in the company, since there's plenty of capital where that came from. And it's going to be fascinating to see how much of his vision the site takes on. Personally? I'd rather have a "Free Speech absolutist" like him running things than the people dusting off their resumes.