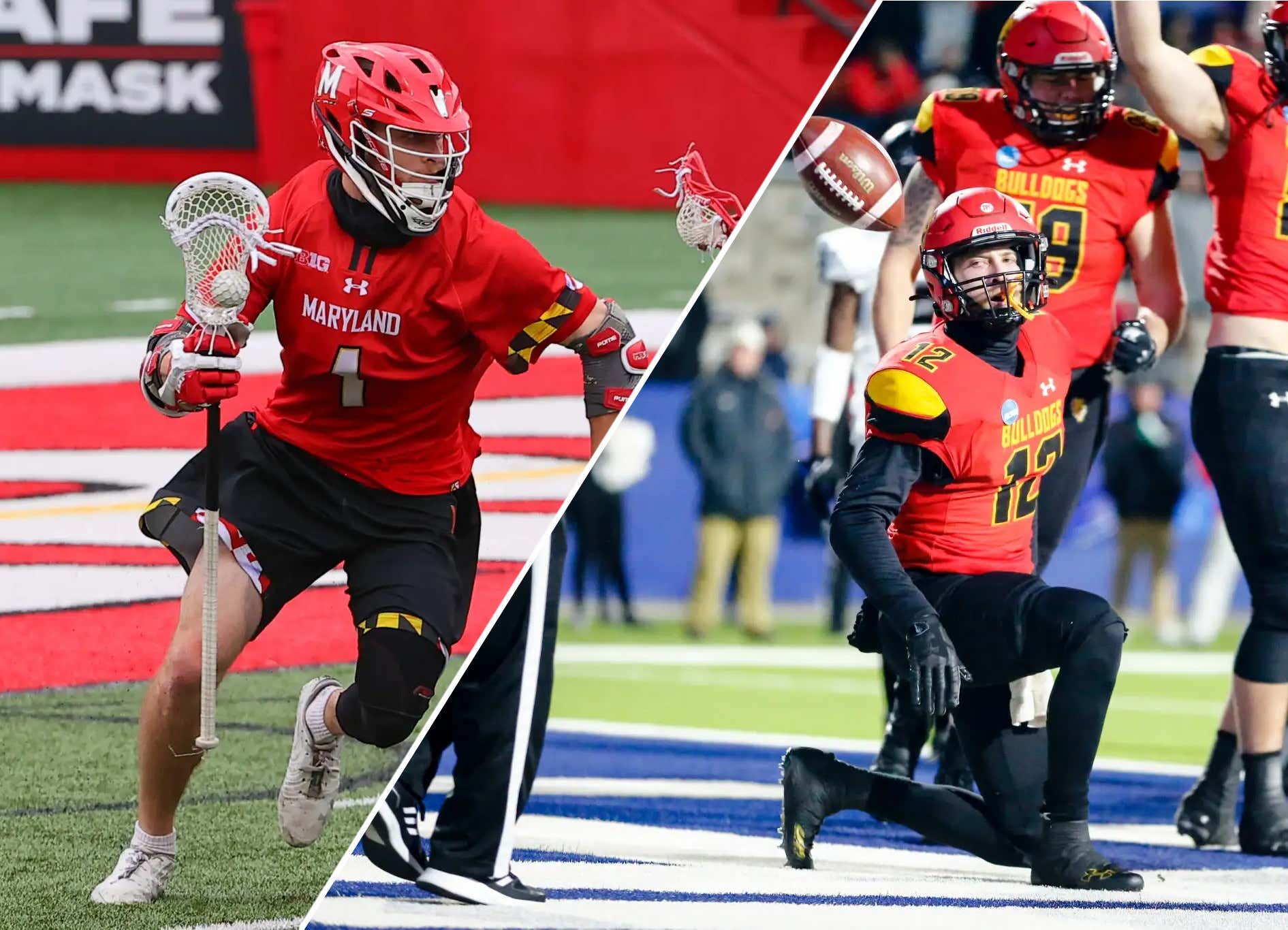 Well well well….would you look at what we have here.

Against my better judgement, I'll check out the comments every now and again. And last when when I wrote about Jared Bernhardt's pro day, there were quite a few smooth-brained imbeciles saying it would never happen. That the fact that JB1 was working out at multiple positions made it look like he'd never have a shot to hear his name called at the Draft later this month or crack an NFL roster.

Lo and behold, not only does it look like Jared Bernhardt's chances of getting drafted are through the roof, but it also looks like he can plan on making it a one day trip to the Draft since he'll be getting called up on the first night. Just imagine a world where Russell Wilson, Mr. Unlimited, is throwing to Jared Bernhardt in Denver. That's got Super Bowl Champion Former College Lacrosse Player Future Professional Lacrosse Player Jared Bernhardt written all over it. The best to ever do it since a young lad who goes by the name Chris Hogan. Maybe you've heard of him. 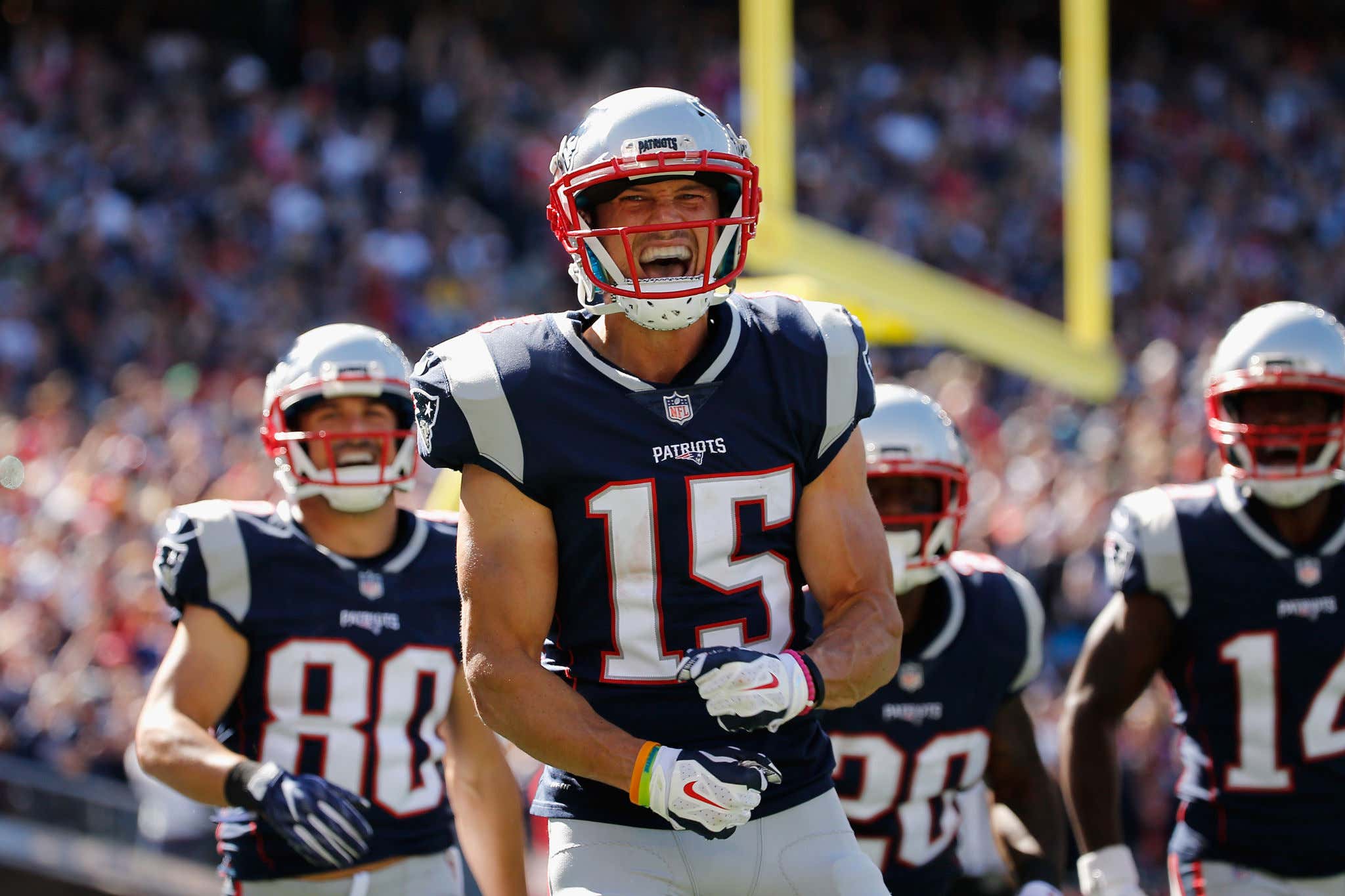 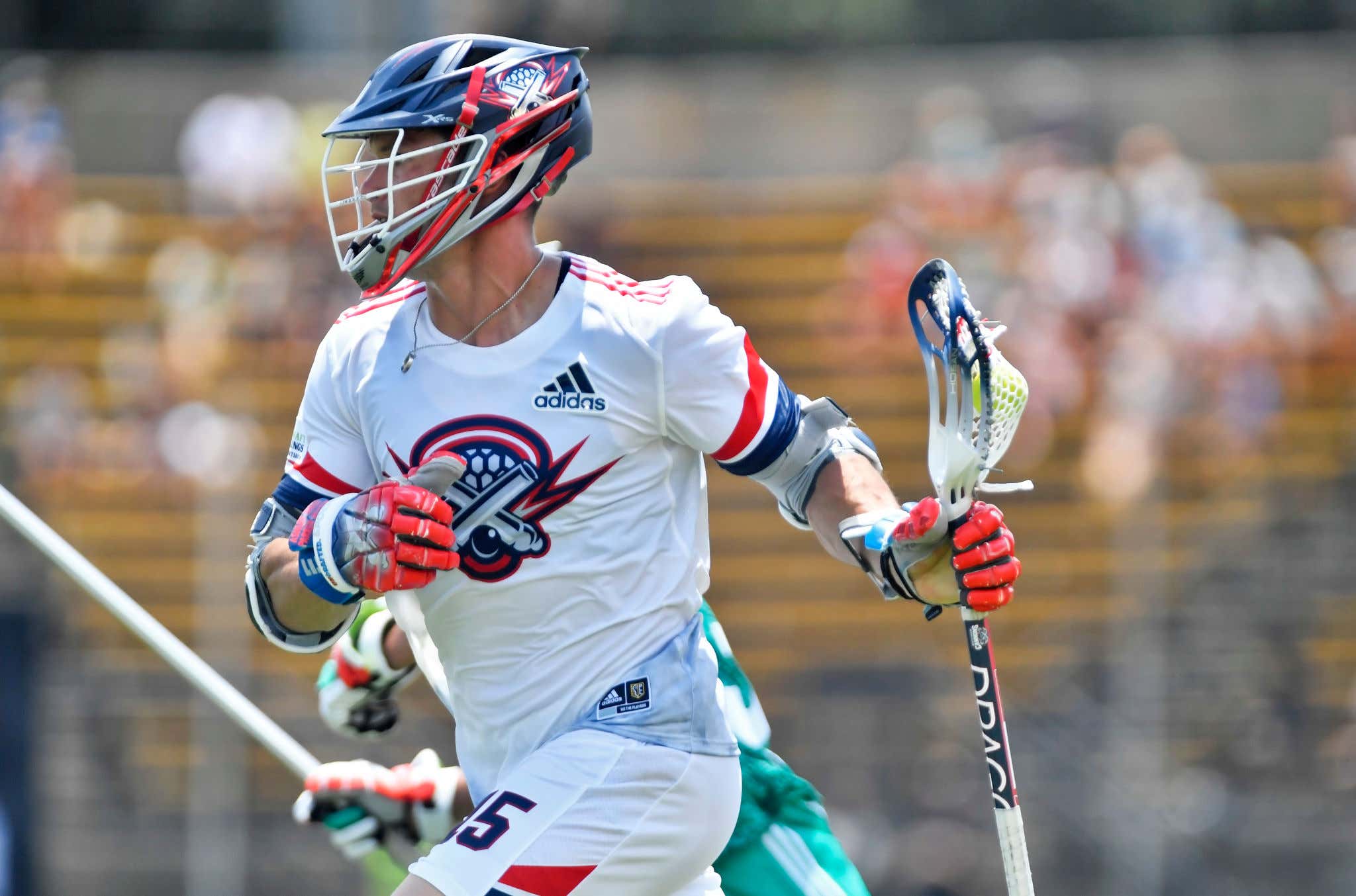 All I'm saying is there are a bunch of you idiots out there who still seem to be under the impression that lacrosse players aren't athletes. But you tell me who the greatest athlete of all time is when Jared Bernhardt eventually becomes a Tewaaraton Award winner as the best player in college lacrosse, a Division II College Football National Champion while leading Ferris State as their QB1 last year, and a Super Bowl Champion with the Denver Broncos.