Fresh off his surprisingly great WWE debut at WrestleMania in Dallas....

....Logan Paul is calling out our very own Paddy "The Baddy" Pimblett for a fight in the UFC on The MMA Hour!

Everybody wants a shot at The Baddy! Get in line suckas!

TALE OF THE TAPE

Logan Paul is a pretty big dude - he stands at 6'2" and weighed in a little over 189lbs when he fought Floyd Mayweather…. 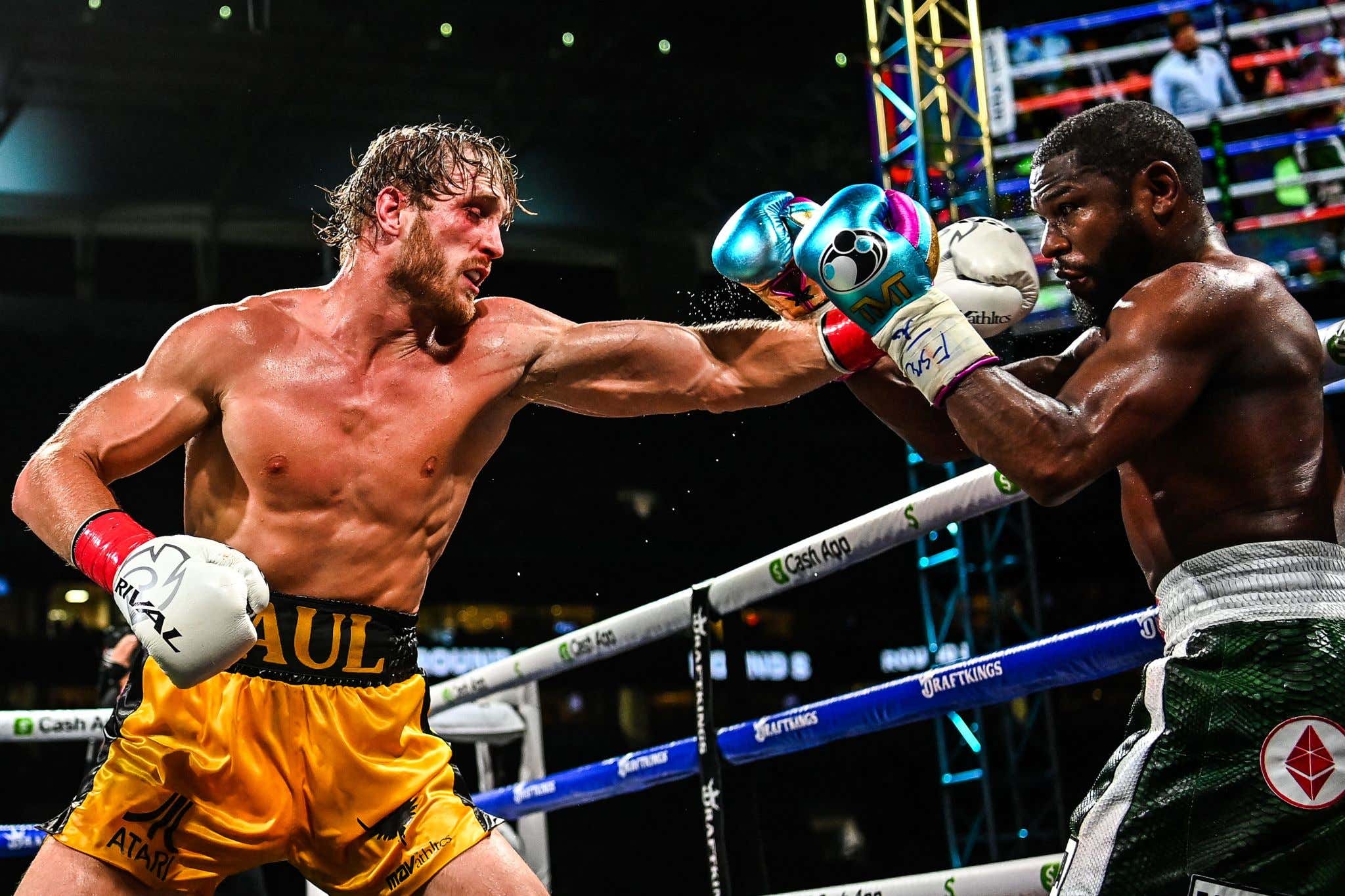 Logan said he'd want the fight to happen at 185lbs, which let's be real, would be hard for Paddy to get up to in purely muscle - he'd have to be a bit pudgy, but that being said - I truly think Paddy takes him via flying triangle pretty easily….

Paddy's a legit first degree BJJ blackbelt with 8 submission wins (more than one by flying triangle) on his professional record. I know Logan's boxed a bit here and there in exhibitions and he wrestled in high school, but there just ain't anywhere he wants that fight to be in the octagon. Paddy can submit him from anywhere - literally anywhere - even if he is a bit heavier!

(Paddy legit looks like Chris Griffin in that bottom picture, god bless him)

Again, though, don't hold your breath on the contracts getting signed any time soon here. I guess I should say, "You never know!", because Logan Paul seems to be checking absurd things you'd never expect from him off his bucket list right now (fighting Mayweather, wrestling Rey Mysterio at WrestleMania, etc.), but I really don't think this fight will ever go down.