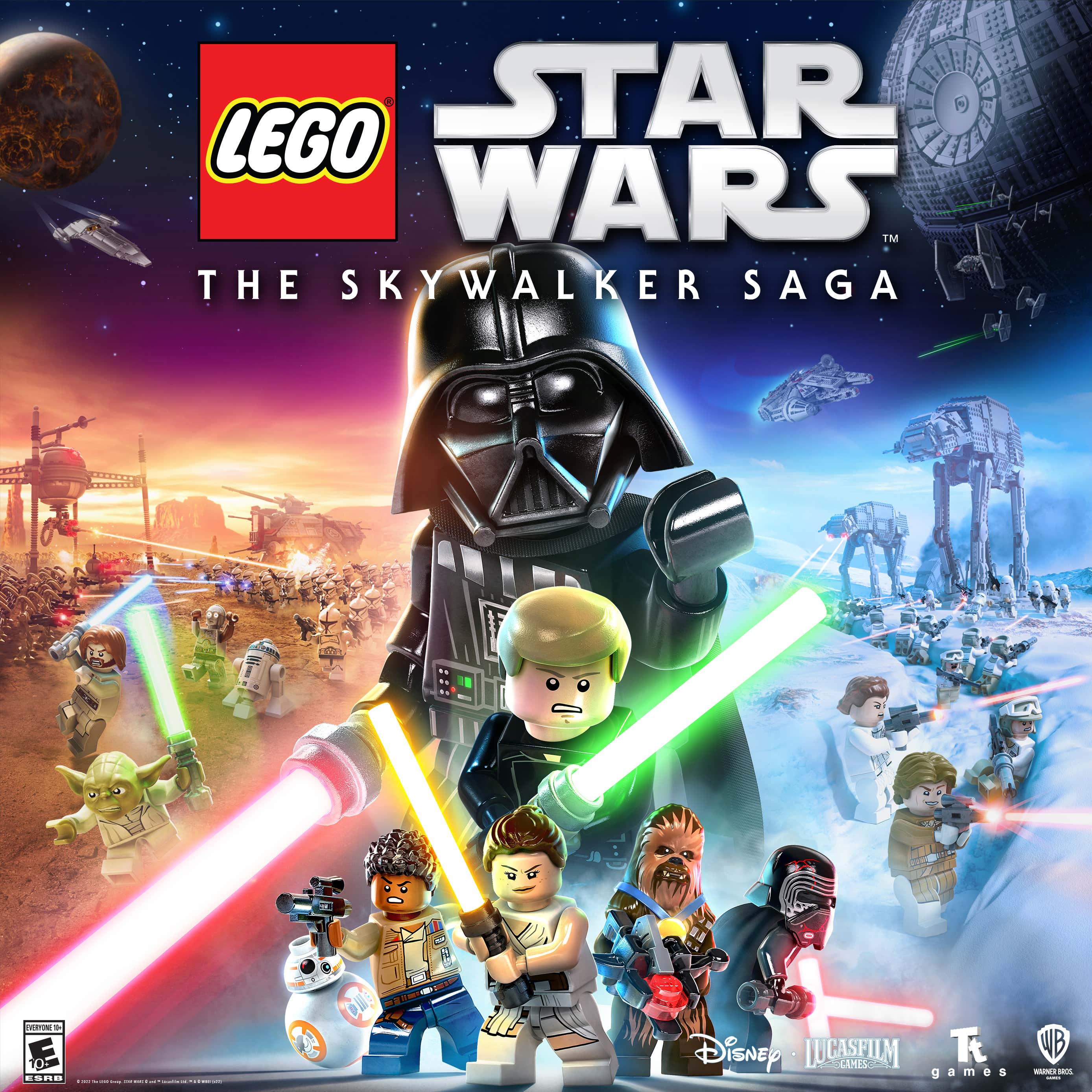 Lego Star Wars: The Skywalker Saga delivered an absolute MASTERPIECE of a game. After playing for 7 hours yesterday and another 4 hours today, here's my review of the game:

Being one of the original people to hype this game up, I ended up being nervous. Did I overdeliver the hype and will I be let down like so many other gaming releases?

After loading up the game, I immediately knew that the hype was well deserved because this game is unbelievably good! Even ask the Barstool-resident Star Wars expert, Robbie Fox:

LSW does an amazing job of making a relatively easy game, but with very deep levels of complexity. To give an example, there's 1136 kyber bricks in the entire game - roughly 35ish bricks on each world and you get bricks by completely missions, doing puzzles and side quests. Some puzzles are simple, but others require an advanced understanding of the game like working with the force as Luke Skywalker to move a droid to places you wouldn't be able to reach.

Beating each mission is easy - but you really play the game to enjoy the insane graphics while being immersed in your favorite Star Wars planets. Even though the entire game is made of legos, the attention to detail and graphic design is other worldly good.

Another great feature of the game is that you're able to start the game with your preferred trilogy. Starting with either episode I, IV or VII - you can work your way through each trilogy.

I'm going in movie release order, while Robbie is going by chronological order:

I may be an idiot, but I'm not dumb enough to engage Robbie Fox in a disagreement about Star Wars - he knows best! I like starting in movie release order because it's how I know the series. I think everyone would agree if you watch the movies, it's the correct way to go because going back in time from ep III graphics/effects to ep IV graphics/effects is…tough to say the least.

So far, I've already gotten through the original trilogy, so tomorrow we'll be hitting the prequels.

I've been playing LSW: The Skywalker Saga on PS5 and it's been running very smooth.

The only downside I see so far with the game is no online Co-Op. I do think this is a big miss for the game, but I imagine it had to do with the fact that if they couldn't deliver cross platform between PS 4/5 and Xbox One/Series X, then it wouldn't be worth adding the feature. I'd like to think there'd be online Co-Op in a world where everyone was able to get a next gen console, but we know how that's been…

There is local Co-Op so you are able to play splitscreen.

I'm committed to beating this game 100%, but I'm curious how long it'll take because there are A LOT of unlockables…

You can watch me play it live at Twitch.tv/MRagsTV and if you want a longer form video review, checkout my video below: