Besides other countries, there are few things less American than fantasy baseball. It has become arguably more popular than actual baseball, with players in almost every state (you will never convince me that anyone in Oregon has the time, interest, or internet service required to play), and the advent of the iphone application. Baseball has made a fierce comeback in this country mostly due to Rob Manfreds steadfast vision of making the bases 20% bigger, and America is ready for its National Pastime to return.

So were doing it again. I have once again joined a completeley random fantasy baseball league on the espn app filled with strangers who dont know theyre competing against me.

I started playing fantasy last year with the aim on improving my time spent paying attention to baseball during the regular season. Previously my baseball-watching schedule was roughly: watching the first week, the allstar home run derby if Chris Berman was announcing, if there was a brawl, Nats games in August, and other teams games in September. I found that my time spent watching baseball during the summer months increased approximately 4%, usually when Hank would ask me how my fantasy team is doing, and id quickly redownload the ESPN fantasy app which hadnt been used in a month to check my standings.

So I entered a random league on ESPN last year filled with anonymous people who dont have any real-life friends to play with, and the Seamhead Express was born. I architechted my team around blue-chip shortstop for the Kansas City Royals Raul Adalberto Mondesi (son of Raul Mondesi) and put the gas pedal to the floor on my summer hobby. Unfortunately Mondesis midsection and hamstring was made out of the same material they used to reanimate Drew Breeses ribs in 2020, and he was given a lifetime assignment to the bench so fast Mitch McConnel had a stroke.  He had like 4 at bats. I will never forgive him. 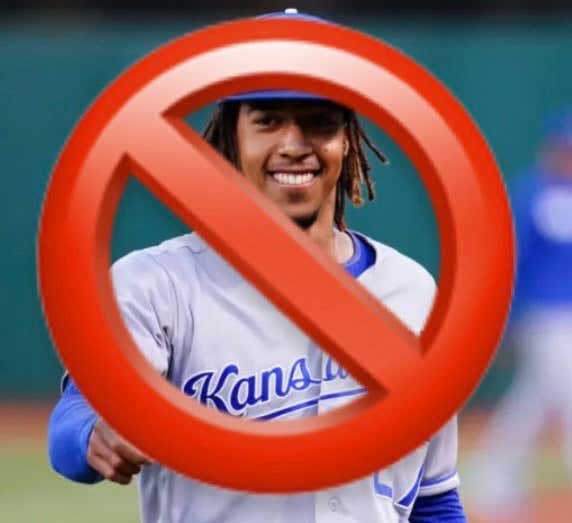 Fast forward to September and despite Mondesi pulling a Ben Simmons, and me only setting my line-up a total of probly 7 times, I made the playoffs only to lose to the vile organization known as Schillings Bloody Sock. Well this year my squad is out for vengence.

We are bringing it back.  I am drafting tonight and I have done a exhaustive amount of draft prep (I texted my college friend Corky who is suspisciouly good at fantasy baseball and asked him to draft for me. Corky plays in a keepers league that inludes drafting high school prospects and minor league players because he is a total psycho who should be on some type of government list.)

According to my ESPN fantasy app I have the first overall selection. I have one rule: No Modesi, dont make me do any math or counting, and draft Juan Soto no matter what.

The Seamhead Express is a train of destruction so dont get in its way hobos. And much like Dan Snyder donated to a Native American organization one time in 2011 I will be putting a donation towards a charity that supports hobos who have been injured attempting to ride trains if I win. I will also get a seamhead express tattoo. Its called karma.

So at 8 pm we are riding. All aboard the Seamhead Express. #ChooChoo 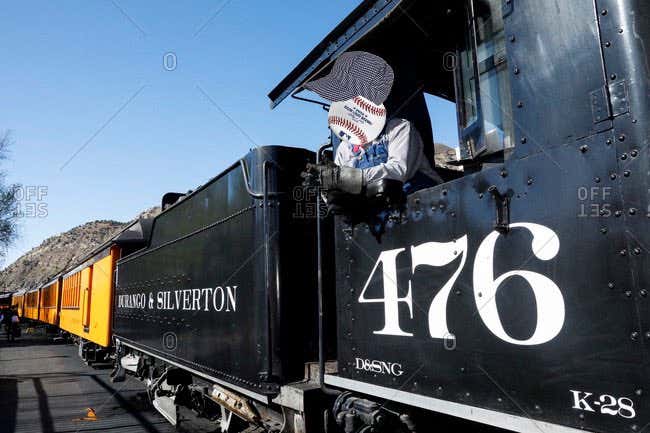