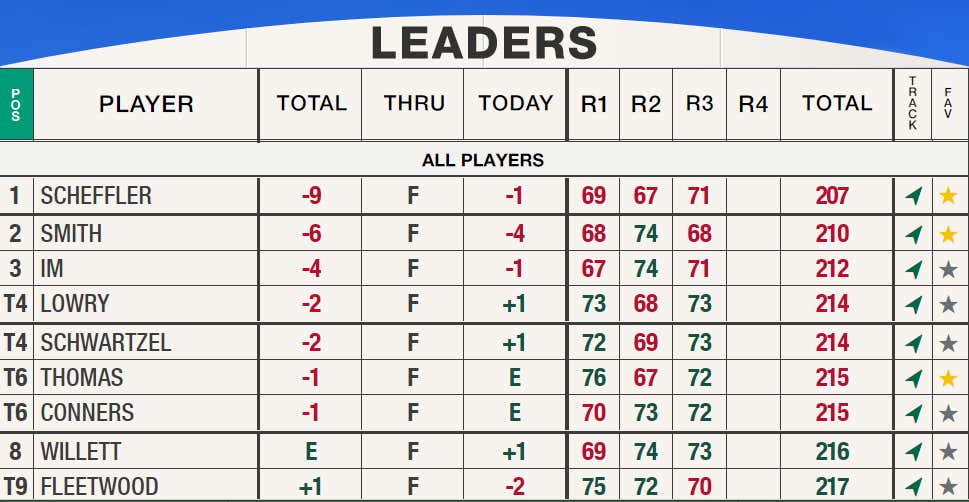 Moving Day at the Masters and I tell ya what. Not a lot of movement. Or at least at the top of the leaderboard. This tournament remains Scottie Scheffler's to lose even with his gaffe on 18 and the list of guys with a chance to track him down has really only shrunk. That's not to say it's over by any means. But only Cam and maybe Sungjae are in a position where they can go out and post a score to overtake him as opposed to resting their hopes on a collapse.

On to the action.

Once again Scottie came out firing and for a while it looked like he was going to run away with this thing. He birdied 2 of the first 3 holes and at one point found himself 6 shots clear of the field. But as good as he's played, the fact that he piled up 4 bogeys (including that mitigated disaster on 18) on the back second nine gives me a little pause that maybe there's a chink in the armor. Every thing he's done so far this year gives me reason to think that's not the case, but this next guy is not the type of guy you want to see in the rearview, and he's gonna have to play with him tomorrow instead of a washed Charl Schwartzel.

This guy is nails. After a shaky 2nd round knocked him back a bit, Cam responded in a big way today with the lowest round of the day and 2nd 68 of the week. He's proven time and time again that he's got the stuff to compete at this place. And I'm always blown away by how awesome he is with a wedge in hand. Dangerous when you can roll it as well as he can. He was best in the field today with 1.33 putts per GIR. A repeat performance tomorrow would go a long way towards getting the job done. 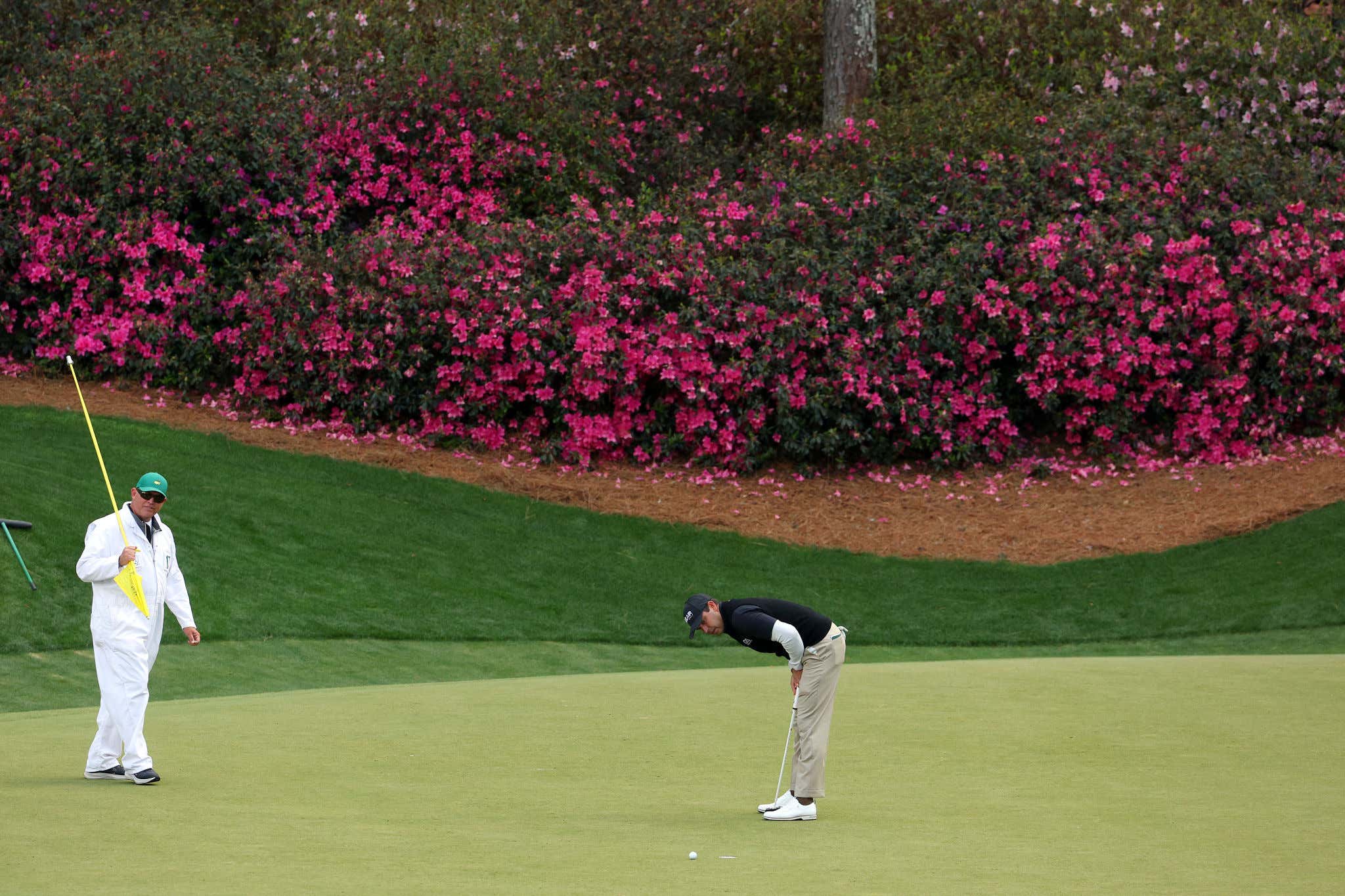 The weather at Augusta continues to ble a major storyline, and it gave guys fits again today. Only 9 guys managed to post a red number and only Cam posted one in the 60's. Some really really good golfers got eaten up by the conditions. And with the sun shining and the wind blowing, it only continues to get firmer and faster after all that rain early in the week. By no means am I rooting for Scottie to collapse, quite the opposite really. But the weather looks to be more of the same tomorrow and there's a distinct possibility it finally finds a way to bite him.

Rory McIlroy - Classic Rory to shoot a bad number on Thursday in a major and find his way back into the Top 10. 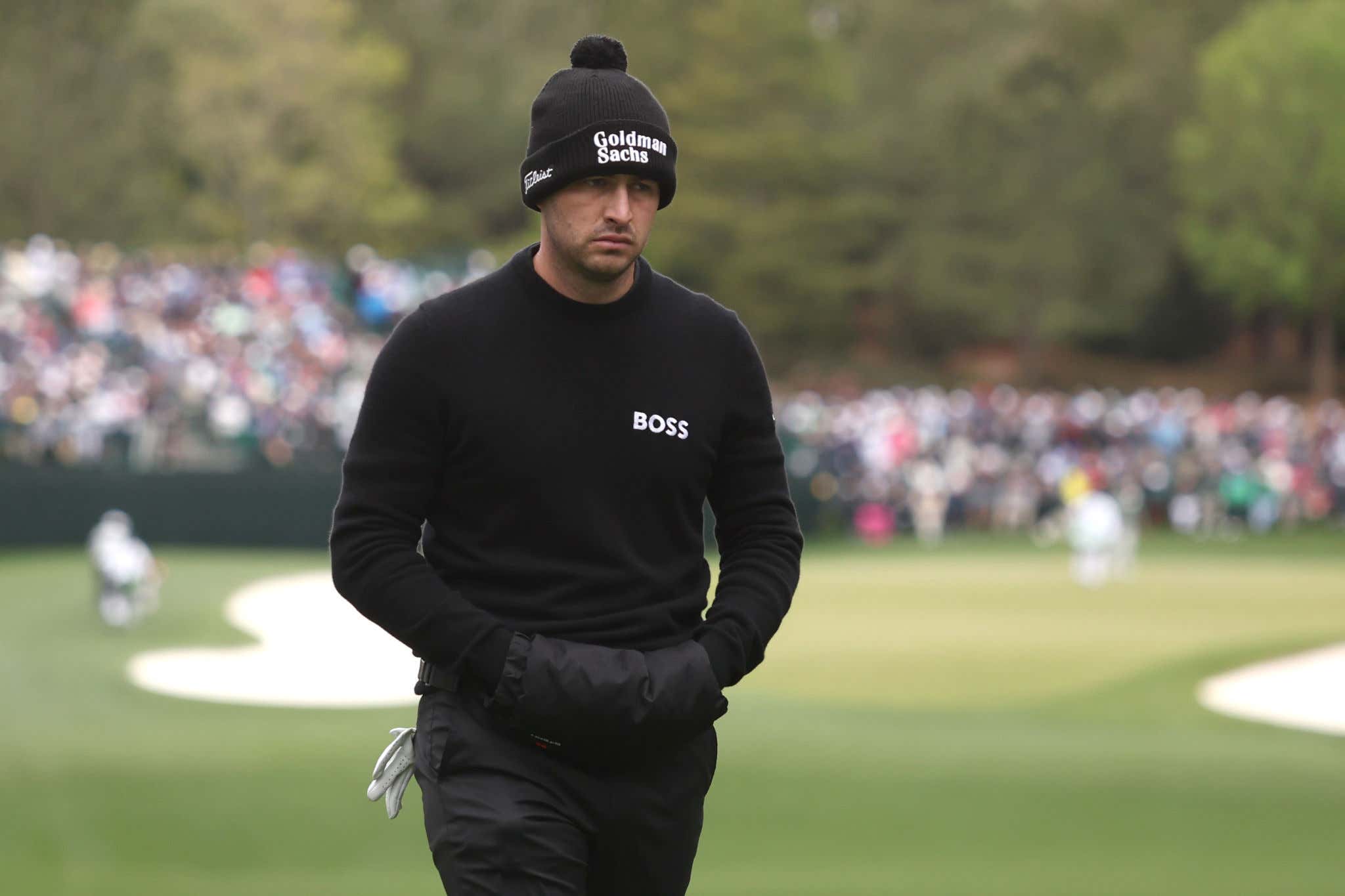 Cantlay began the day on the fringes of contention at +1 and bombed out with a 79, including 9 bogeys on the back. Cantlay's clearly an awesome player and he's got a FedEx Cup to show it, I just thought this year might have been the one for him to break through and post a good result here. Still think he's a future major winner and I think there's a very good chance it happens this year, it just ain't happenin this weekend. 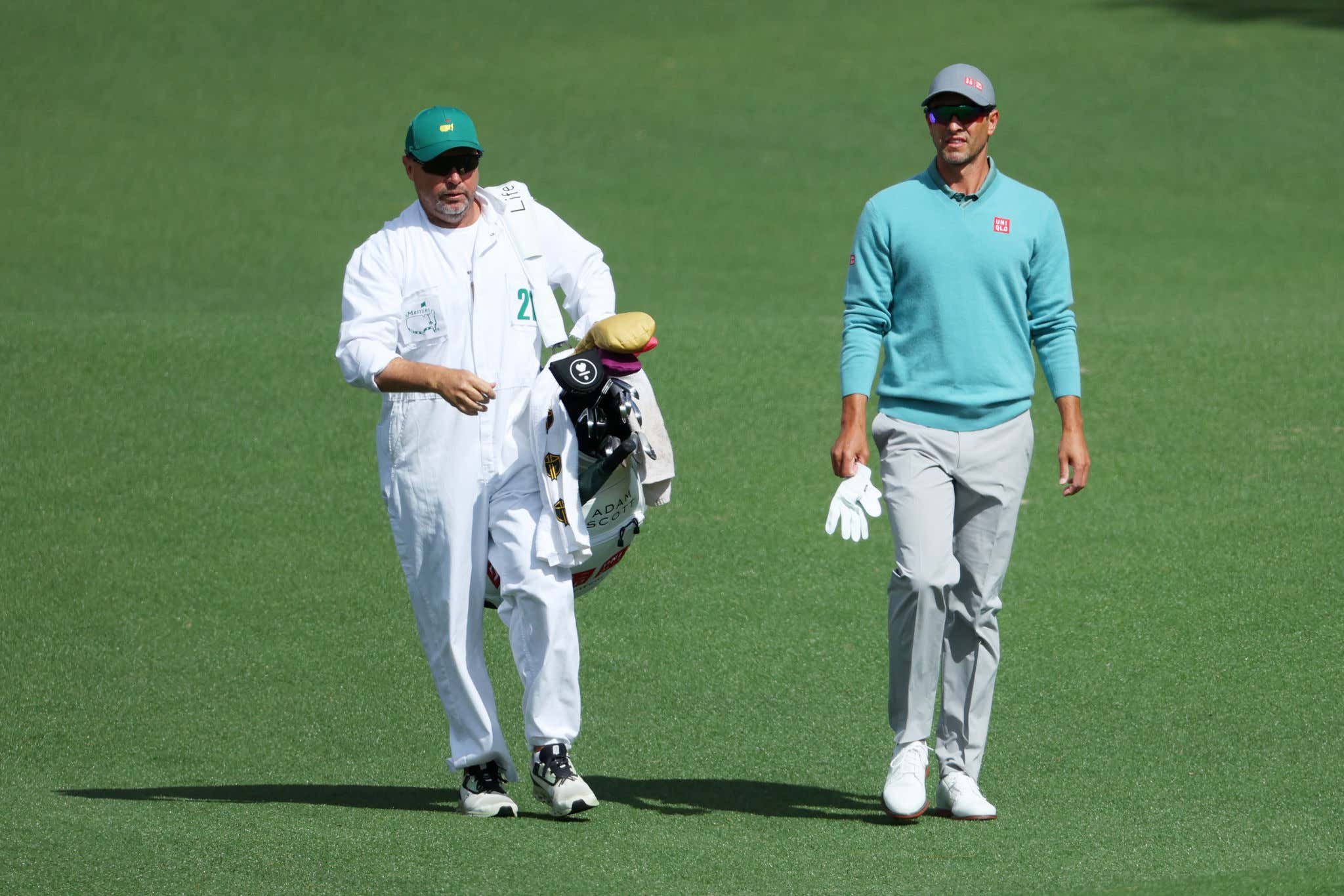 Former green jacket winner got eaten alive today by shooting 80. 80! He's had a crazy tumultuous week (including an 8-2 on the card on 15 and 16 Friday) and has found himself dead last among those who made the cut. Really the only thing going for him is that he finally wore a semi-respectable sweater that didn't make him look like a UPS employee.

Anyways. Betting preview to come, where Scottie is currently sitting -225 to finish the job. Should be a great Sunday.