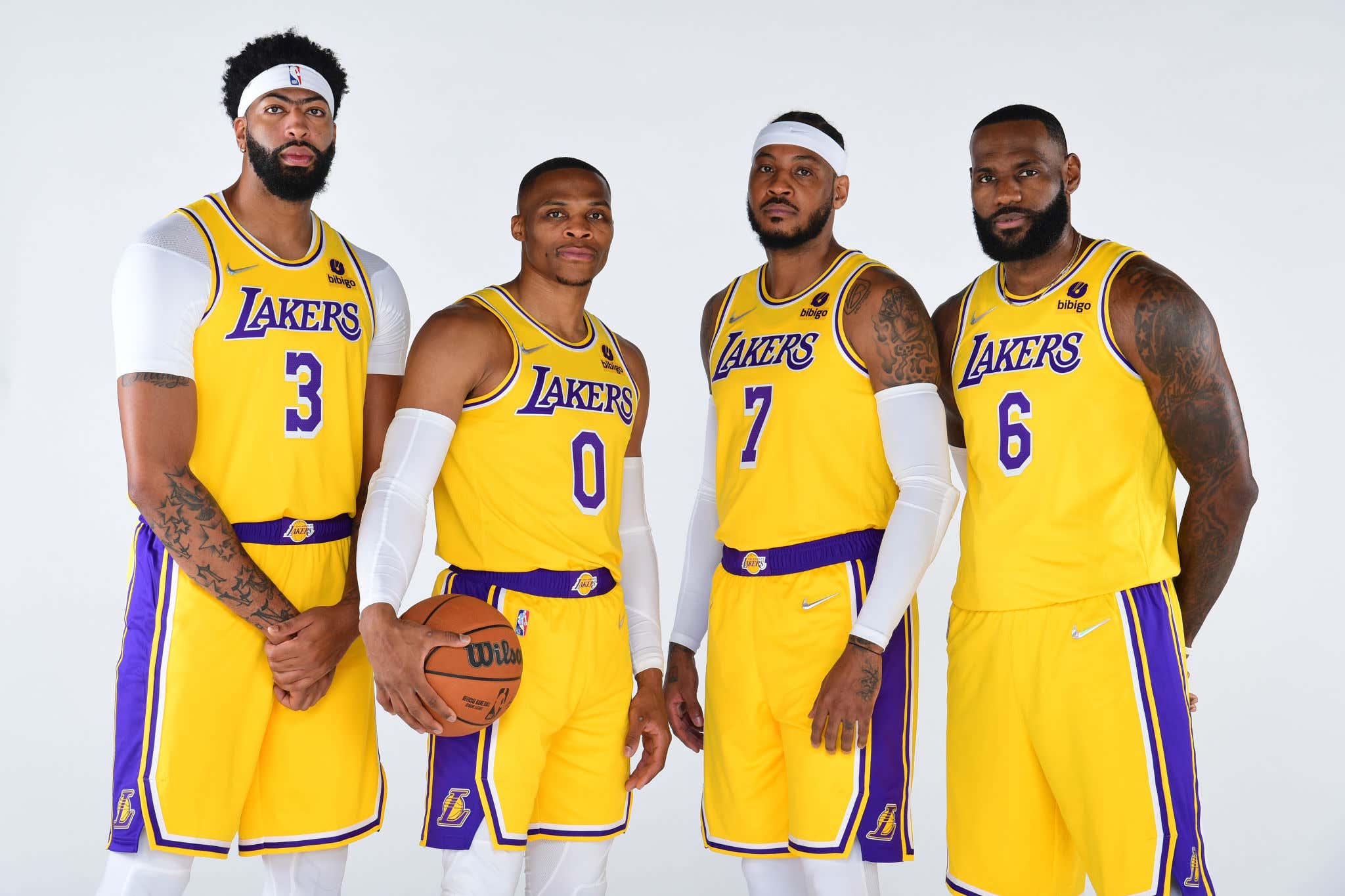 With the Spurs taking care of business and the Suns kicking the shit out of whatever is left of this Lakers team, it is official. The Lakers are going to miss the playoffs and have a date with the Lottery. Only issue there is they don't own their first round pick this summer. What a shame that must be. I hear this is a deep draft with a ton of franchise altering talents at the top. Adam Silver can't even rig the thing to save this franchise from the gutter, you truly truly hate to see it,

I'd say this is an unfamiliar feeling for a once proud franchise, but I can't. They're basically just back to what they were doing from 2012-2019. They have a year where they lose in the first round and then immediately go back to missing the playoffs entirely. Was there a title in there somewhere? Depends on who you ask really. But there's no denying that this team went all in, got some bubble luck and is now right back in hell. Their best player is about to turn 40, their second best player can't stay on the court and their 10th best player is actually the highest paid player on the team and is locked in for another year at $47M. They have no picks, no cap space, their young talent is barely NBA quality, and are about to not even have a coach.

uhhhhhh yeah AD, welcome to planet earth. Where the only people who want to see the Lakers win are Lakers fans and then whatever LeBron fanboy has joined the party for the short time he's still in LA. This is not exclusive to the Lakers either. You don't think I am going to get roasted to all hell if the Celtics have some sort of disaster postseason? You don't think I had to eat all that shit when they were 18-21? Suck it up and win games. I guess some franchises are just better at that than others it seems.

This also has to be a fantastic feeling for Suns fans that they were the ones to put the final nail in the coffin. There's real beef there even if it's not one of the more talked about rivalries. I remember being at ASU back in the height of the Steve Nash Suns era. The Suns eliminating the Lakers in both 2006 and 2007 from the postseason was a huuuuuuge deal to the die hard Suns fans of the valley. So for them to be the team to end the Lakers season in back to back years is pretty cool for them. They can talk allllll the shit as far as I'm concerned. The fact that it also gave the Suns their franchise record 63rd win is just the cherry on top. What a wagon.

But back to the Lakers demise. Honestly, what's the plan? Reports circles around yesterday that they want to hire Doc Rivers. I'm sure that's the answer! But seriously, do you think about trading LeBron? He said he's basically going to go wherever his son is drafted, so do you get ahead of that? Do you see if the Rockets will maybe take back Westbrook for John Wall? Do you truly blow it up and see if you can move AD? With all their picks going to other teams in the near future, is the path to just wait until LeBron and Westbrook leave and hope a star will want to play 30 games with AD and move to LA? OK, who is that star? Poor Rob Pelinka is now in way over his head. He probably thought this was going to be the easiest job in the world when he saw Magic do it. But now look at what he and LeBron have done to this once proud franchise. RIPIP 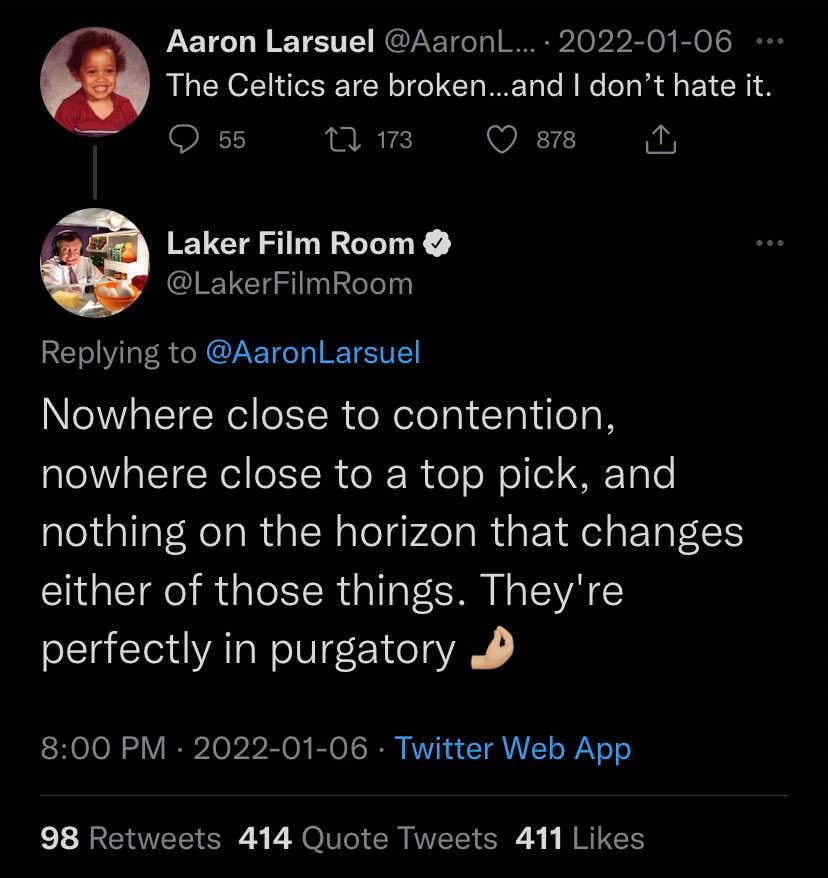