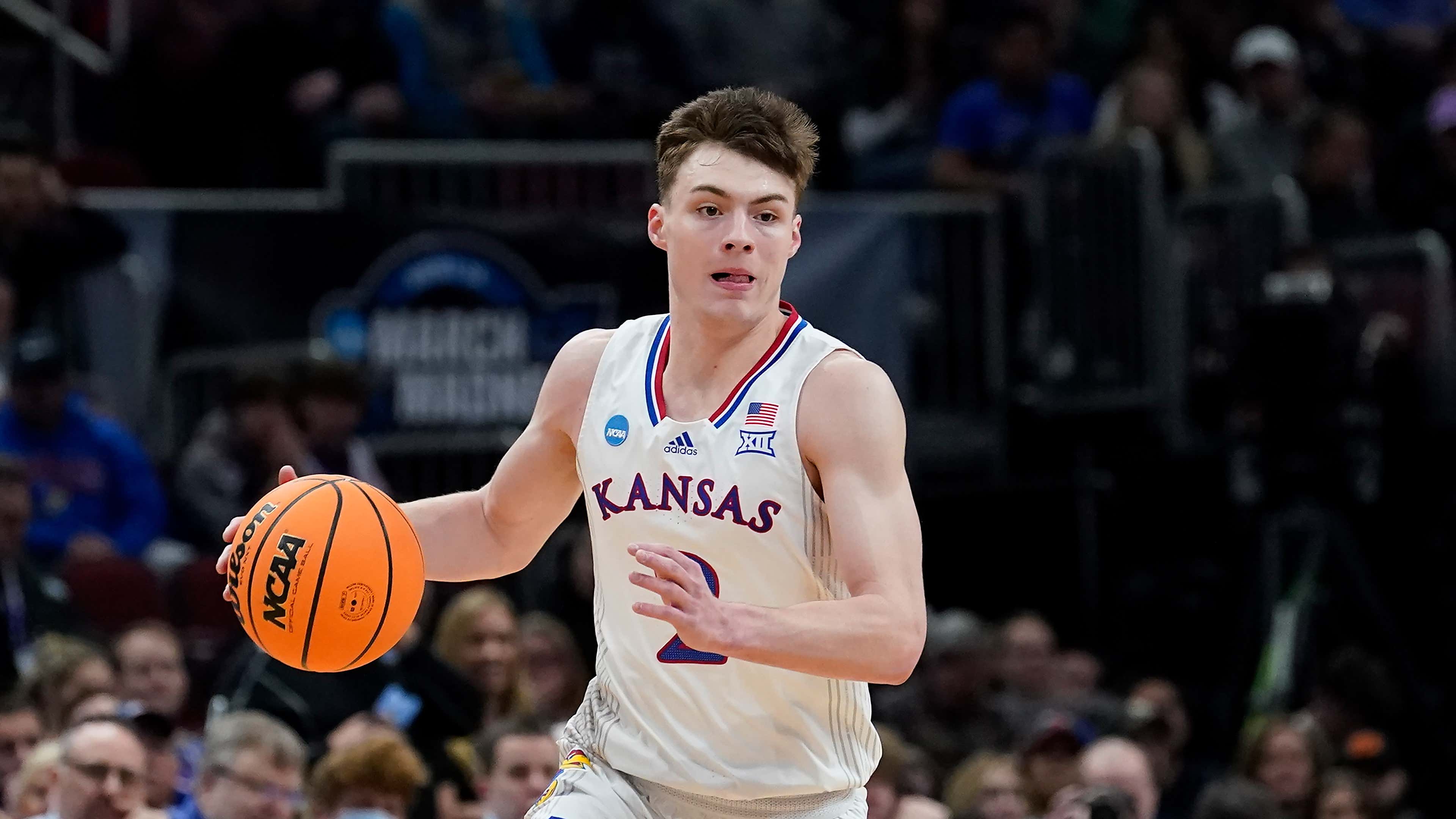 A lot is dependent on North Carolina big man Armando Bacot. He's had 20+ rebounds each of his past two games, but rolled his ankle near the end of Saturday's contest vs. Duke. How healthy will he be? My buddy, the ProFootball Doc said he should be around 83% which is not bad at all, but keep that in mind as his effectiveness can change the whole gameflow.

That being said, I crunched all the numbers and went over every player prop and here are some nuggets you may find interesting when placing your player props in the Barstool Sportsbook:

But my FAVORITE play of the day, is Kansas G/F Christian Braun OVER 2.5 assists. Let me tell you why:

The big boys are riding, you should too:

*NCAA player props not available in all states. I know for sure, Pennsylvania, Virginia, Iowa, & Arizona.

Good luck to everybody betting and let's have a night!